Netflix (NFLX) lost nearly 1 million subscribers in Q2 — but that’s actually a net positive, according to one media analyst.

Rao said “the game has changed” when it comes to the streaming landscape, noting “we cannot compare [subscriber numbers] to the past — things are different.”

Netflix, which lost 200,000 users in April, has battled an uptick in subscriber churn amid increased competition, with some industry watchers warning that a “streaming recession” is on the horizon.

Netflix co-CEO Reed Hastings admitted on the earnings call that “it’s tough losing a million [subscribers] and calling it a success,” but he reiterated that the company is “set up really well for the next year.”

Q3 revenue guidance also came in lighter than expected at $7.84 billion versus the estimated $8.1 billion as the broader subscriber slowdown, in addition to increased foreign exchange pressures, weigh on sales. 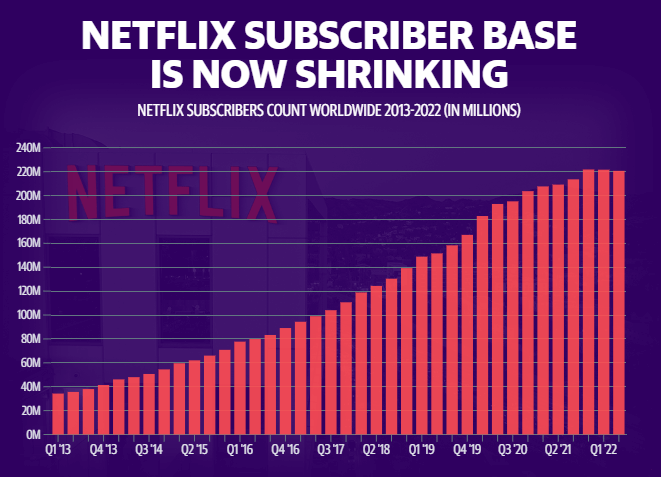 Despite those macroeconomic challenges, Rao noted that the subscriber frenzy will eventually settle “and the big winners will come ahead.”

He predicted that Netflix will remain the longstanding leader of the pack given its strong global footprint, in addition to the company’s potential to generate revenue through both its crackdown on password sharing, as well as its upcoming ad-supported offering which should “bear fruit” down the line.

Generally, Wall Street is bullish that an ad tier could be the answer to at least some of Netflix’s problems.

The platform, which revealed last week that it’s partnered with Microsoft (MSFT) to help launch the new ad-based tier, updated its timeline on when consumers can expect it to hit the market.

Netflix now anticipates to debut the ad-based offering in the early part of 2023, adding that it will “likely start in a handful of markets where advertising spend is significant…our intention is to roll it out, listen and learn, and iterate quickly to improve the offering.” 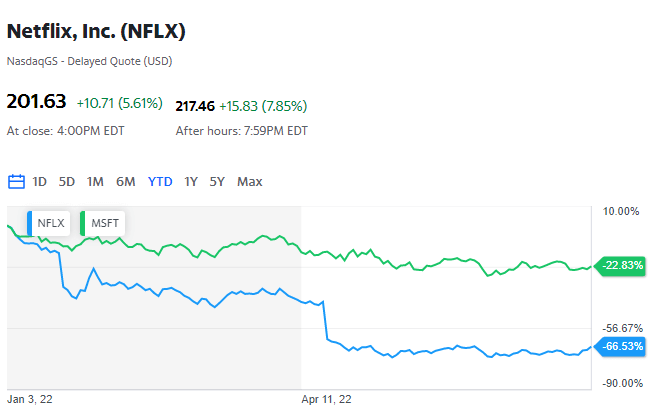 On the earnings call, Netflix’s leadership team said they’re taking an “innovation-oriented view” when it comes to ads, saying they plan to provide an “incredible” experience to consumers, brands, and advertisers alike.

As for the selection of Microsoft, Netflix COO and chief product officer Greg Peters said bluntly, “We picked Microsoft as our ads partner because we think they’re going to be great as an ads partner.”

He added that the two companies plan to “work together, collaborate and evolve the technical capacity” of the ad experience — citing flexibility as a key component of the partnership. 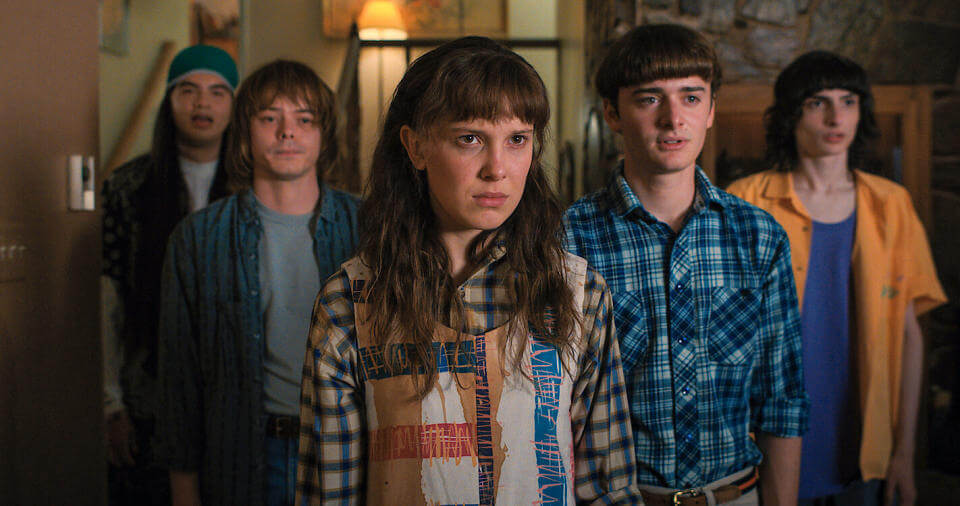 Moving forward, Rao said that international markets will be key for growth, adding that Netflix needs to continue to execute, control costs, and deliver premium content like “Stranger Things.”

“The main thing is to have the high engagement level and stickiness — they have that across genres and across demographic groups,” Rao explained.

Ultimately, “it’s their market share to lose — everybody wants to be Netflix.”