There is a real chance for Netflix to make a meaningful business by offering an ad-supported pricing tier for consumers, Cowen analyst John Blackledge argues.

“I think it will be a net-net-incremental [positive],” Blackledge said. “It is a positive multi-year revenue [opportunity] for the company.”

Blackledge estimates that Netflix could add 4 million new subscribers to an ad-supported business in 2023, providing millions in new revenue. 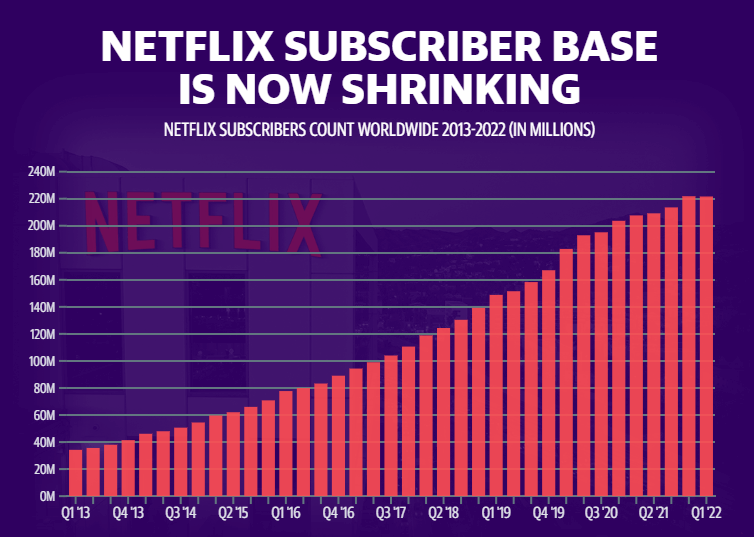 Netflix shed 200,000 paying subscribers in the first quarter and expects to lose another 2 million in the current quarter. Analysts had been forecasting the company would add 2.4 million subscribers in Q2 before Netflix offered its forecast in April.

Blackledge has an outperform rating on Netflix stock with a $325 price target. 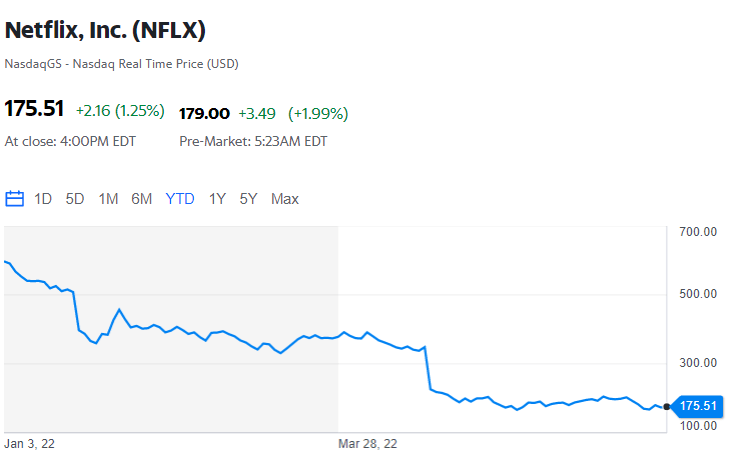 Goldman Sachs analyst Eric Sheridan recently tweaked his financial model on Netflix to suggest the company may have trouble in a recessionary period holding onto customers amid efforts to increase prices and prevent password sharing.

“We are lowering our 2022-2023 revenue estimates to incorporate a greater probability of a weaker macro environment,” Sheridan wrote in a note to clients. “More specifically, we modestly lower our paid streaming [subscriptions] across every region but incorporate higher average revenue per user levels in the U.S. in 2024 and beyond to reflect Netflix’s initiatives around its ad-supported tier and password sharing.” 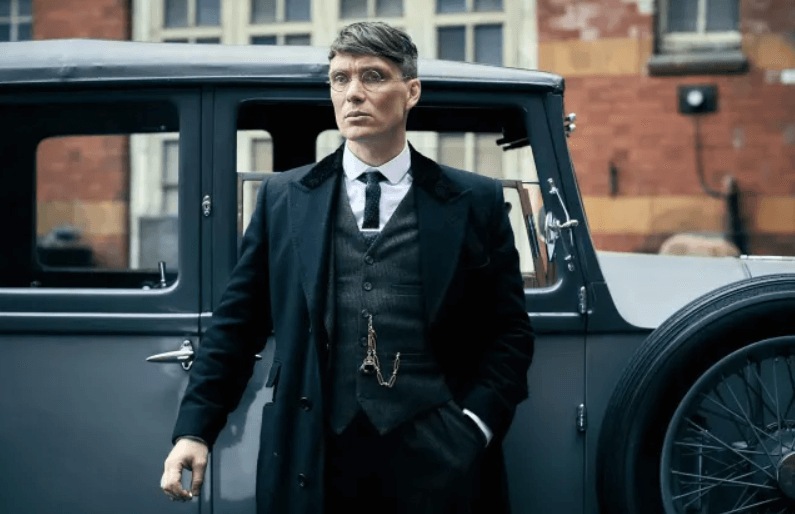