Netflix (NFLX) reported third-quarter results after market close that showed a pick-up in subscriber growth after a disappointing first half of the year. Third-quarter profits also came in ahead of Wall Street’s expectations, while revenue matched estimates.

Shares rose by about 1.5% in late trading following the results.

Here were the main metrics from Netflix’s report, compared to consensus estimates compiled by Bloomberg:

And in addition to beating expectations for third-quarter subscriber growth, Netflix also guided toward better-than-expected new user numbers for the final quarter of the year. Netflix said it anticipated 8.5 million new paid users will join the platform in the fourth quarter, compared to the 8.32 million consensus analysts expected.

The Los Gatos, Calif.-based company had added far fewer new users in the first months of 2021 compared to last year, when pandemic-era, stay-in-place orders fueled a surge in sign-ups. Netflix added just 5.5 million net subscribers total in the first and second quarters this year, compared to a record 25.9 million additions in the first half of 2020. 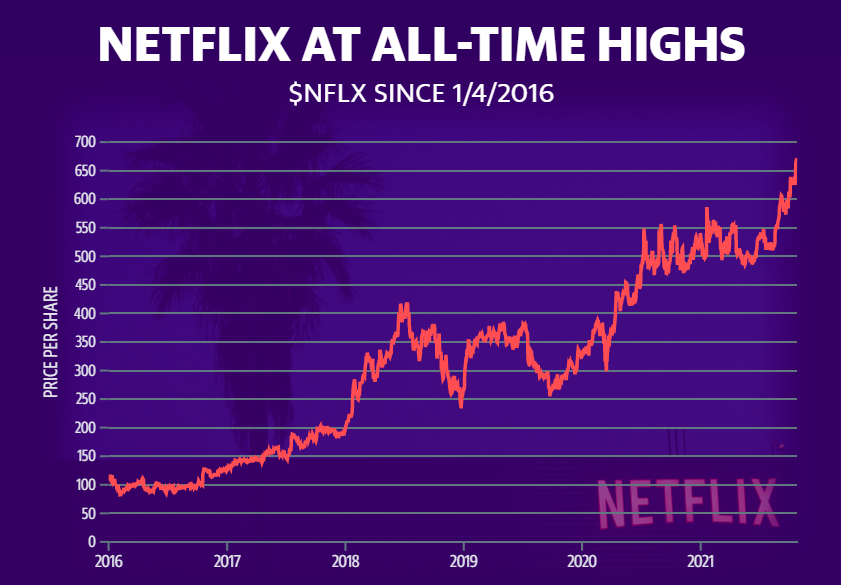 A robust slate of content was expected to fuel new user acquisition, especially following the release of Netflix’s hit Korean television show “Squid Game.” The series is estimated to be worth nearly $900 million to the streaming giant, after costing just $21.4 million to produce, according to a Bloomberg report. A record 142 million people watched the show in its first four weeks, exceeding a previous viewership record following the release of “Bridgerton.”

Netflix also said in its earnings report that it will switch to reporting hours viewed for its shows instead of the number of accounts watching them later this year, saying it believes “engagement as measured by hours viewed is a slightly better indicator of the overall success of our titles and member satisfaction.”

New seasons of some of Netflix’s most popular shows are also set for release in the current quarter, helping provide another boost to the platform. These include “The Witcher,” “You,” “Tiger King” and “Cobra Kai,” in addition to new movies like “Red Notice” and “Don’t Look Up.” “Squid Game” was also released at the end of the third quarter in September, suggesting some carry-over in viewership into the final three months of the year.

Netflix also issued an upbeat forecast for its production and release schedule for next year.

“Assuming no new COVID waves or unforeseen events that result in large scale production shutdowns, we currently anticipate a more normalized content slate in 2022, with a greater number of originals in 2022 vs. 2021 and a release schedule that is more balanced over the course of the year, as compared to 2021,” the company said in its earnings release. 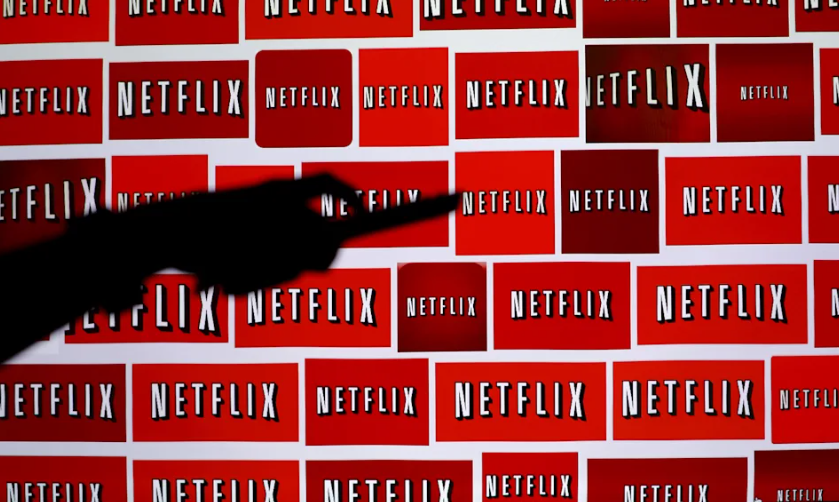 As the leading U.S. streaming player with a substantial base of existing subscribers, Netflix has recently seen much of its user growth come from international markets. Netflix added just 70,000 new users on net in the U.S. and Canada in the third quarter. Subscribers in the Asia-Pacific region rose by 2.2 million, or more than double the gain from the second quarter. Netflix also brought on 1.8 million and 330,000 new users, respectively, in Europe, the Middle East and Africa (EMEA) and Latin America.

That said, North America still comprises Netflix’s largest user base, and average revenue per membership was the highest in this region at $14.68 during the third quarter.

Overall, Netflix exited the third quarter with about 213.6 million paying subscribers, giving it a wide lead over other major U.S. competitors like Disney (DIS), which last reported 116 million subscribers on Disney+.

Shares of Netflix have increased 18% for the year-to-date through Tuesday’s close, underperforming against the S&P 500’s 20.3% rise over that timeframe.