Musk’s short reign at Twitter has been chaotic. Don’t count him out.

Musk’s Time at Twitter has been a mess, but he could still turn it around

Elon Musk’s takeover of Twitter spurred chaos from the get-go. From bungled mass layoffs, to the launch of a verification system that Twitter halted days after its release, Musk’s first weeks have, rightfully, raised doubts about his ability to run the micro-blogging site.

But Musk has overcome great odds in the past. He’s made bold bets like taking electric cars mainstream and launching a rocket company — and pulled them off. Tesla (TSLA) now has roughly 10 times the market capitalization of GM. One of Musk’s other endeavors, SpaceX, is in funding talks that would launch it to a $150 billion valuation, Bloomberg reported Tuesday, citing sources familiar with the matter.

“I think there is a chance to turn it around,” Columbia Law School professor Eric Talley, an expert in corporate law and governance, told. “Part of it is the mystical power of Elon Musk…so he may be able to figure out ways to to turn things around.”

Musk has the opportunity to make Twitter a profitable company, something it’s struggled with for years. More significantly, he could transform Twitter into his long-fabled X everything app. The app, which Musk has floated for years, would ape the broad range of functionalities available via China’s WeChat including making payments, chatting with friends, and calling cabs. But to do that, Musk has to get out of his own way.

High-profile advertisers such as General Mills (GIS), GM (GM), Volkswagen, and Pfizer (PFE) have fled Twitter since Musk took over. Before buying Twitter, Musk pledged to loosen moderation — creating the risk that companies’ ads could run alongside some user’s racist screed and damage their brands. While Musk has since told advertisers the firm will establish a moderation council, that hasn’t been enough to convince those companies to start running ads again. 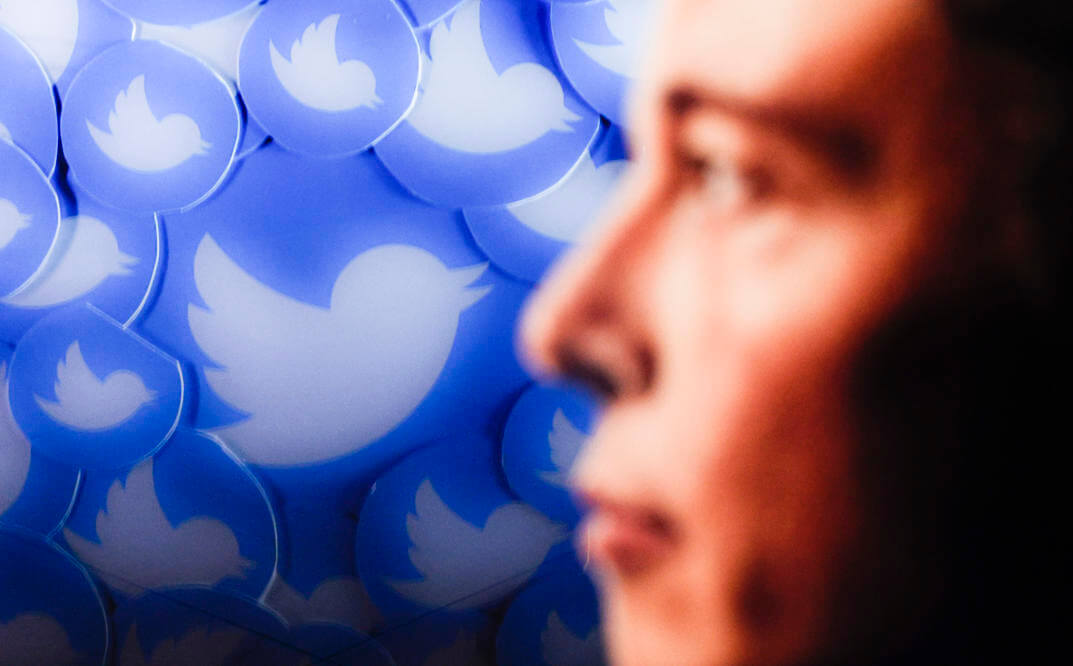 Trolls snatched up subscriptions and made phony accounts for brands such as Pepsi (PEP) and Nestle and world leaders including George Bush and Donald Trump. A fake account for Eli Lilly (LLY) promised to make insulin free, sending shares of the company down, and forcing it to refute the claim. It’s since pulled its advertising from Twitter. Musk has suspended the paid verification program, but advertisers haven’t come back. That doesn’t necessarily mean they’ll stay away forever.

“Advertisers don’t hate Twitter. They’re afraid of Musk,” University of Michigan Ross School of Business professor Erik Gordon told. “If Musk gets his head turned around, the company can be turned around.”

Musk’s erratic first weeks aren’t the only reason for Twitter’s poor ad revenue. Ad sales are falling across the tech industry, as companies pull back on spending amid high inflation and rising interest rates. But Musk’s mercurial instincts have made Twitter a wildcard that advertisers will steer clear of until he gets the company on even footing.

“You’ve got to win back the advertisers, which means you’ve got to right the cultural constraints of the platform associated with things that are worrisome for brands — brand hijacking, calling out brands, letting things get away from you,” Carnegie Mellon University Heinz School of Business professor Ari Lightman told.

If Musk gets Twitter on the right track, he could finally monetize the service the way investors begged former CEO Jack Dorsey to do when it was a public company.

Musk’s idea for an X app could be one way to make Twitter profitable. That would turn Twitter into a Western equivalent of China’s WeChat. That app, which is part social media, part financial platform, is indispensable for Chinese users — and there’s no U.S. equivalent right now.

At the very least, Musk has shown a willingness to make changes at Twitter right away. It took 16 years for users to get an edit button; under Musk’s ownership, changes will come much sooner.

“I think what Elon is doing is extremely disruptive,” told Gerber Kawasaki CEO Ross Geber. “What I think is we’re going to get a phenomenal Twitter product in about a year or two, and that’s why I invested in it.”

In the meantime, Musk will likely make a few more high-profile mistakes. But if he can control his urge to needle every critic or tweet immature memes, he just might be able to transform Twitter and, hopefully, help it turn a profit.