Microsoft (MSFT) is set to announce its Q2 earnings after the bell on Tuesday, one day after it revealed it is engaging in a multi-year, multi-billion dollar investment in OpenAI in an attempt to better tackle competitors ranging from Amazon (AMZN) to Google (GOOG, GOOGL). The announcement also follows the company’s decision to cut some 10,000 jobs as it contends with a slowdown in cloud growth and PC sales.

Here’s what analysts are expecting from the quarter, as compiled by Bloomberg, versus how the company performed in the same quarter last year.

Microsoft made a splash on Monday announcing that it will invest billions in the creator of the buzzy ChatGPT chatbot: OpenAI. Microsoft also invested $1 billion in the company in 2019. 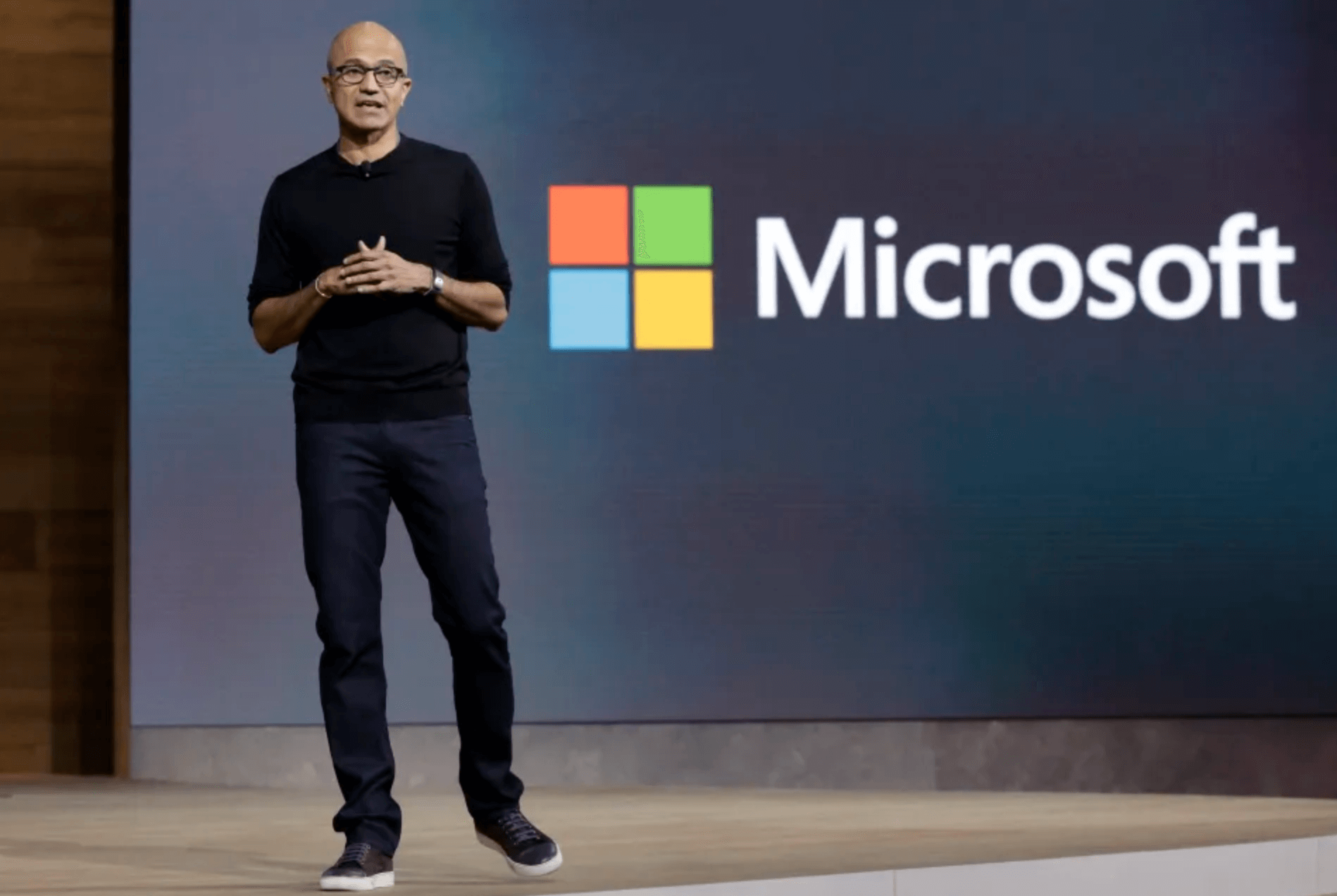 The investment is expected to help Microsoft further differentiate its cloud offerings from competitors like Amazon and Google. The company is also said to be bringing the technology to its Bing search engine, a move that could threaten Google’s search dominance.

But Microsoft is also dealing with flagging PC sales compared to the explosive growth the company saw throughout the pandemic.

Analysts expect Microsoft’s More Personal Computing segment revenue to 15.5% year-over-year. According to Gartner, PC sales fell off of a cliff in Q4, dropping 28.5% year-over-year, and 16.2% for all of 2022.

Cloud sales are also slowing as businesses pull back on spending amidst high inflation and interest rates. Microsoft’s Intelligent Cloud division’s growth is expected to slow from 26% in Q2 last year to 16.9%.

“In F1Q on the per-user side of the business, weakness was related to the SMB, while Azure softness was widespread. We expect these trends to eventually seep into the enterprise. This appears to be validated by CEO Nadella’s recent comments pertaining to two years of tech headwinds.”

The company is also continuing in its effort to purchase video game giant Activision Blizzard for $69 billion. So far, the Federal Trade Commission, the U.K’.s Competition and Markets Authority, and the E.U.’s European Commission have either lodged complaints about ,or are outright working to scuttle, the deal.