The metaverse will be disruptive to society once it gains its true form over the next decade Jefferies analyst Simon Powell argues. But several companies could be poised to benefit greatly from the new digital ecosystem.

“A single metaverse could be more than a decade away, but as it evolves it has the potential to disrupt almost everything in human life that has not yet already been disrupted,” said Powell in a lengthy research note on Monday titled “The Digitization of Everything.”

“The pandemic accelerated the adoption of various technologies. Many people were forced to spend even more of their lives online from socializing to working, from education to entertainment. This shift to an online world will continue.”

The metaverse arguably burst into the public lexicon for the first time this year as Facebook founder Mark Zuckerberg has hyped the digital world’s potential (and changed its holding company name to Meta in a show of support). Microsoft (Yahoo Finance’s Company of the Year) has also talked increasingly about the metaverse and how it will play in it moving forward.

In its simplest form, the metaverse is an online world that includes augmented reality, virtual reality, and 3D avatars. As this world takes form, how things are done stand to change dramatically. Explains Powell, “The digitization of everything will create a new world that we can all move in and out of. The metaverse can be viewed as a new platform for the digital age. We see it as a wrapper that will roll up other digital platforms. It will not replace the internet, but instead build on top of it and, when combined with other technologies and interfaces, will allow us to essentially step into, and perhaps live in it.” 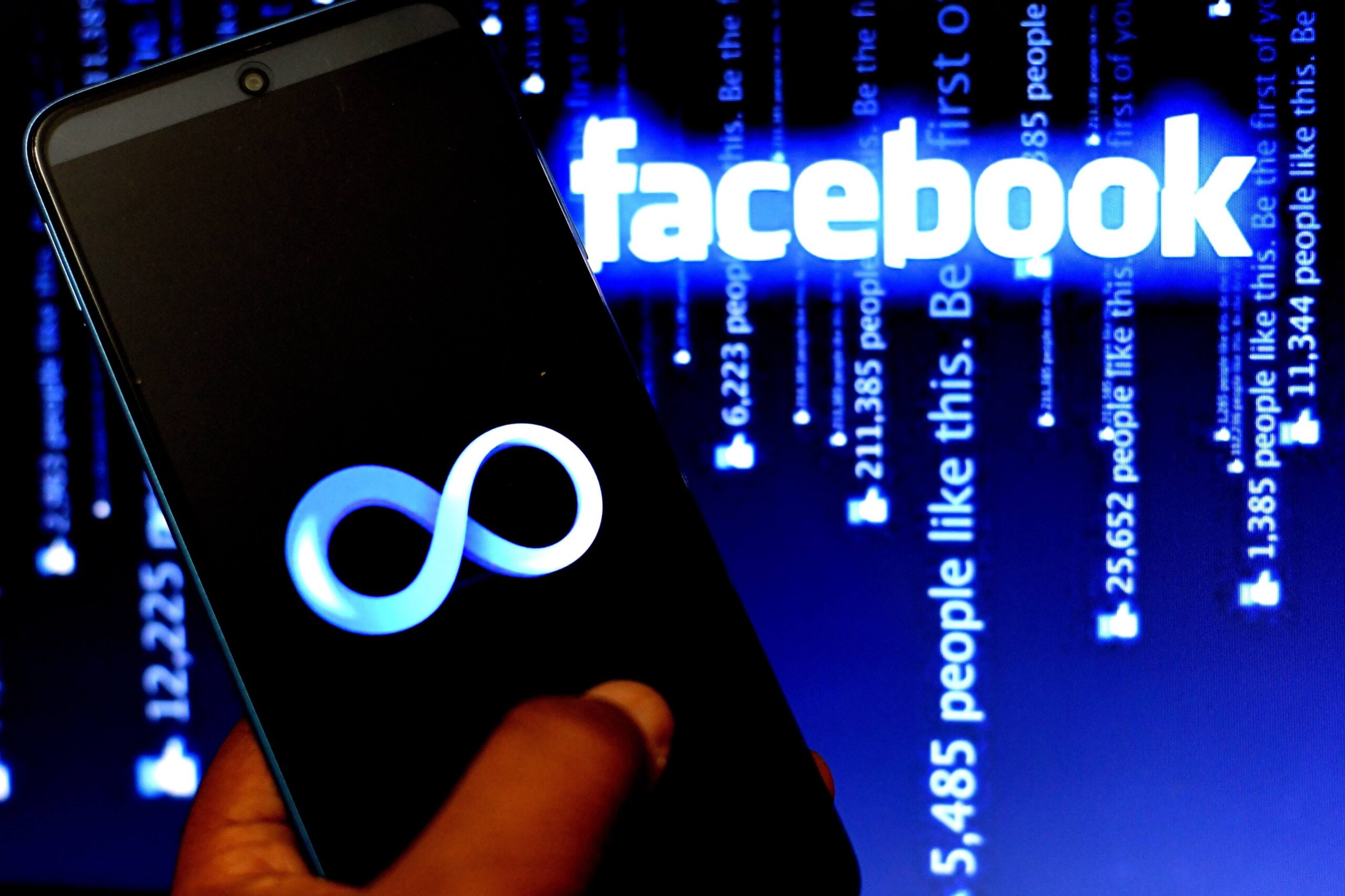 This virtual environment is not only expected to change how people interact with the physical world, but also how we work with other.

“We are building towards a metaverse. I am really excited about the vision,” said Dropbox founder and CEO Drew Houston recently on Yahoo Finance Live. “Where Dropbox fits in if you are working in that kind of environment or in the metaverse, you need stuff. So for your digital content, Dropbox could help and that is what we are building towards. It is very early. It is a long journey, but it is exciting.”

Jefferies’ Powell acknowledges it’s still early for investors to pick definitive metaverse winners. But investors could begin mapping out a plan of attack.

“Focus initially on the hardware needed to lift the internet to become the metaverse. Then look at the software that will design and host it, and ultimately the businesses that create use cases on it,” adds Powell.

The analyst outlines several potential winners from the metaverse, mostly relegated to the social media and gaming sectors.

“Facebook (Meta) /SNAP are both working on hardware to access the metaverse while having social platforms with significant reach. Roblox (RBLX) is the closest to being an early stage metaverse. TakeTwo (TTWO) is currently running three games that arguably could be early stage metaverses. Electronic Arts (EA) has several IPs that would be ripe to be turned into walled garden metaverses: Skate, Sims, SimCity, and even its sports franchises. Activision Blizzard (ATVI) has one of the innovators in early metaverse with World of Warcraft in its library. Moreover, Call of Duty could use many of the tools in building a metaverse to better monetize and engage users (cross platform, cross universe, single currency economy). Music will likely play a role along the way from here to there … Warner Music (WMG) already sees this as it has invested in several start ups that are building tools/platforms in the metaverse,” notes Powell.