Lucid Stock Rises as It Raises More than $1.5 billion

Lucid LCID –1.90% stock is rising in late trading Monday after the company said it has raised a substantial sum of money.

Monday evening, the EV startup announced it has taken in, or is about to take in, more than $1.5 billion in a couple of separate stock sales. 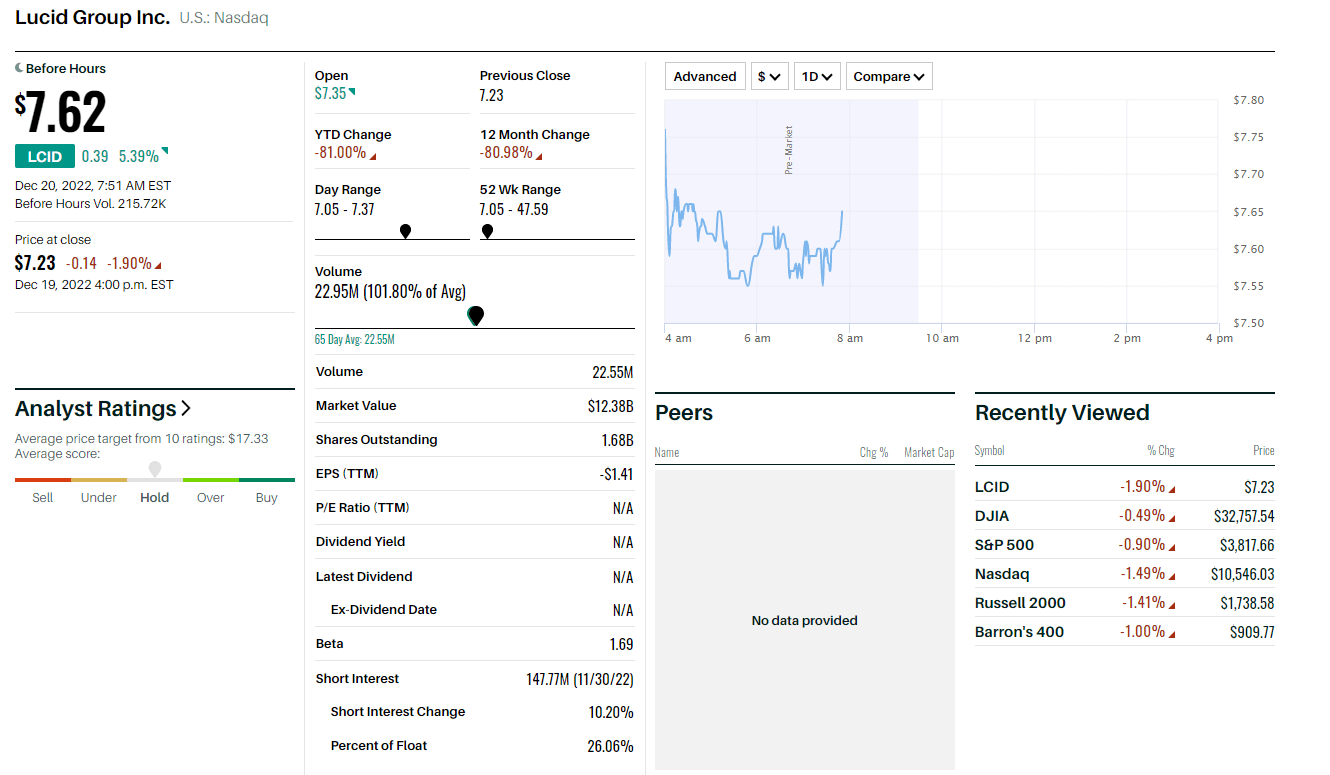 Lucid (LCID) sold about 56.2 million shares for about $600 million, finishing off the company’s at-the-market stock offering. An at-the-market offering allows a company to sell stock, from time to time, to raise money instead of a traditional offering where all sales are done at once and at one price. 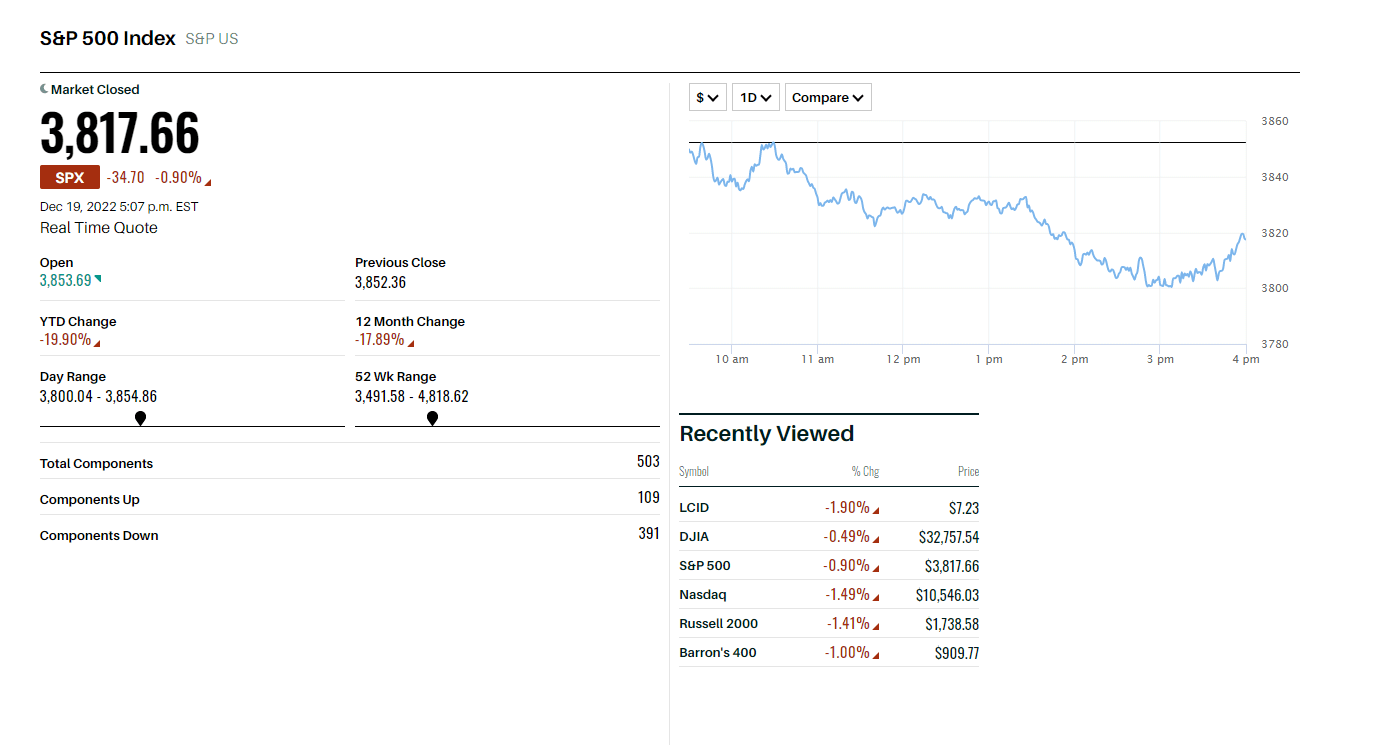 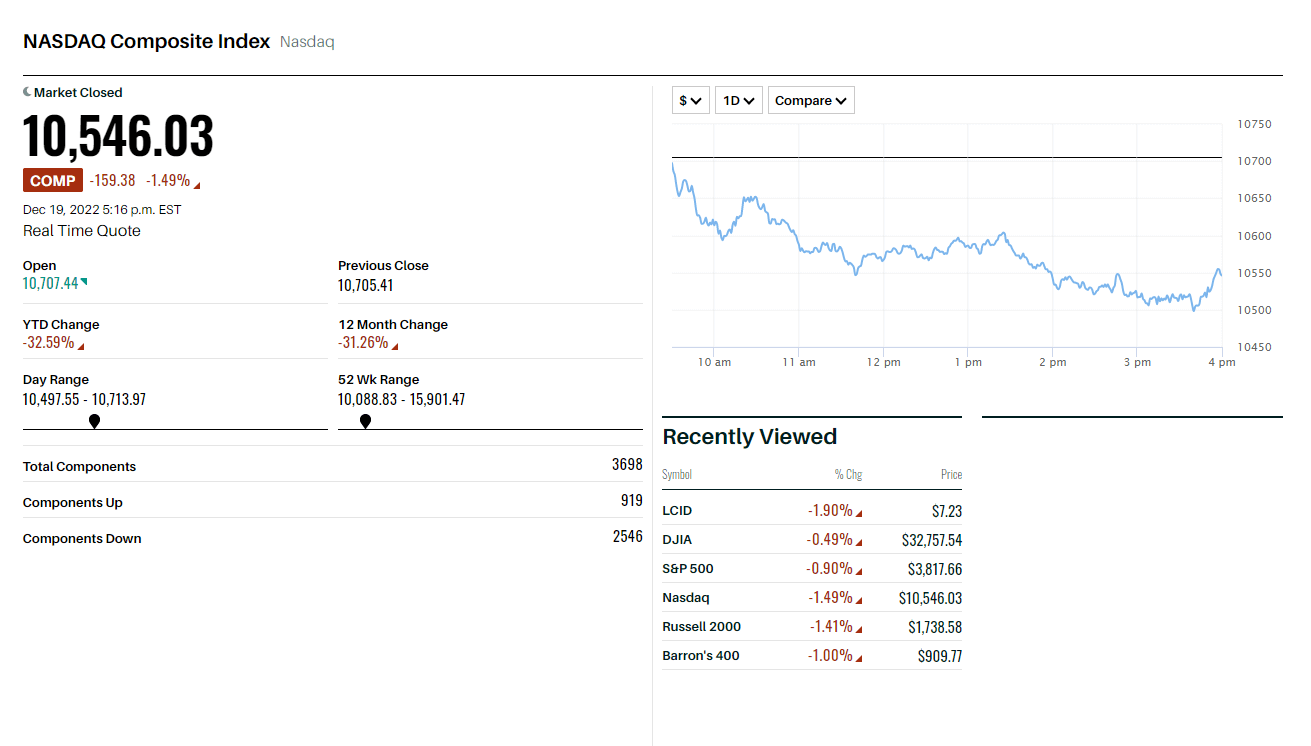 Cash is important for all EV startups these days. Most aren’t generating positive free cash flow and need external capital to continue to grow their businesses.

Lucid ended the third quarter with about $3.3 billion in cash on its books. That was expected to last until, roughly speaking, the end of 2023. The new $1.5-plus billion should last until early 2024.

Lucid will need more cash at some point in the future. Wall Street projects cash usage of about $2.7 billion and $2 billion in 2024 and 2025, repsectively.

With the new stock sales, Lucid should have roughly 1.8 billion shares outstanding, up about 8%.

Lucid stock is off about 81% year to date. Rising interest rates and inflation have hit car-related stocks harder than most in 2022. Lucid has also has problems ramping up production of its new luxury EVs. The company plans to ship about 6,500 units in 2022. In the summer, Lucid thought that number would be closer to 13,000.