It has been a year to forget in the tech industry.

Even once financially invincible Meta (META) — the company formerly known as Facebook — has fired off a few earnings warnings thanks to a sharp economic-driven slowdown in advertising sales. Meta also waved goodbye to longtime COO Sheryl Sandberg in late September.

Amid the chaotic new normal for tech, LinkedIn co-founder Reid Hoffman says industry leaders have learned lessons that they can apply to achieve better results in 2023 and beyond.

“I think what you’re seeing is lessons being learned and evolution happening,” Hoffman said. “I think one of the good lessons is to stay very focused.” 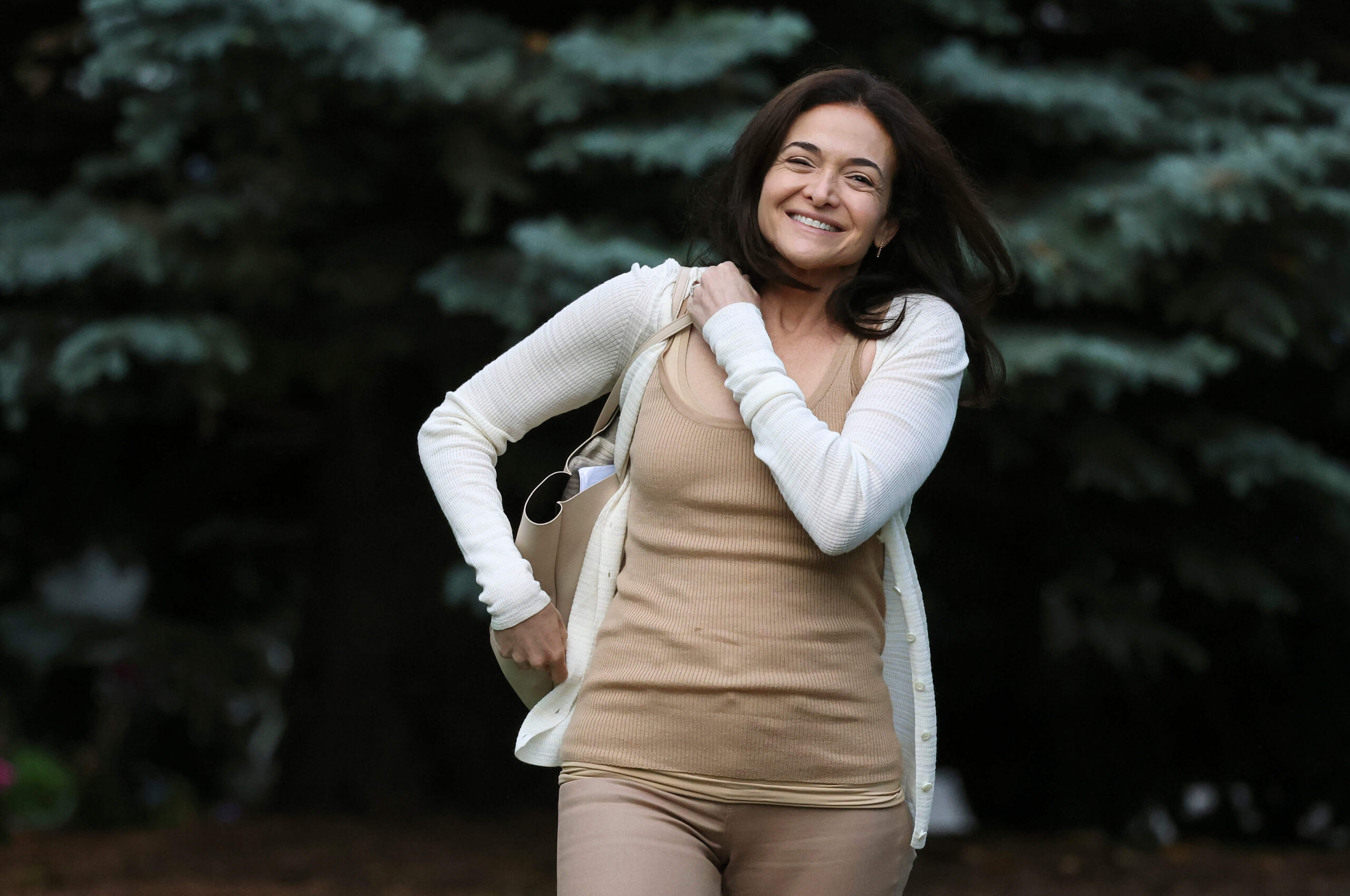 Hoffman contends the 10-year bull market in stocks that ended in 2022 allowed the tech industry to experiment with all sorts of projects that maybe weren’t the best use of capital. Stock prices skyrocketed as tech pitched the sun and the moon to investors. Capital flooded into all walks of tech, especially private companies burning through cash.

And against that starry-eyed backdrop, companies paid less attention to hiring plans and returns on new projects.

Now those good times have ended as higher interest rates from the Federal Reserve have hammered tech stock prices and financials. The Nasdaq Composite is down about 32% year to date, but well-known names such as the aforementioned Meta are down far greater (-60% for Meta alone).

Tanking stock prices have caused a mental reset in tech C-suites as leaders look to improve investor returns in 2023.

“It’s like, focus on a couple of things that you’re launching really intensely, and trying to make them as good as possible,” said Hoffman, whose own company, professional networking site LinkedIn, was acquired by Microsoft back in 2016 for a whopping $26 billion.