Lamborghini CEO: Electrification will be a ‘game changer’

Lamborghini (VOW.DE) took the opportunity of being at Pebble Beach and Monterey Car Week to unveil a major update to its exclusive lineup of vehicles.

The Urus ‘super sport SUV’ received a major update with the Urus Performante edition. This version adds horsepower gains, a wider track, lower height, and new aero bits across the car, as well as a revised Akrapovic exhaust system.

For Lamborghini, any changes to its best-selling Urus is a big deal, especially when the company is having another banner year from a sales point of view. 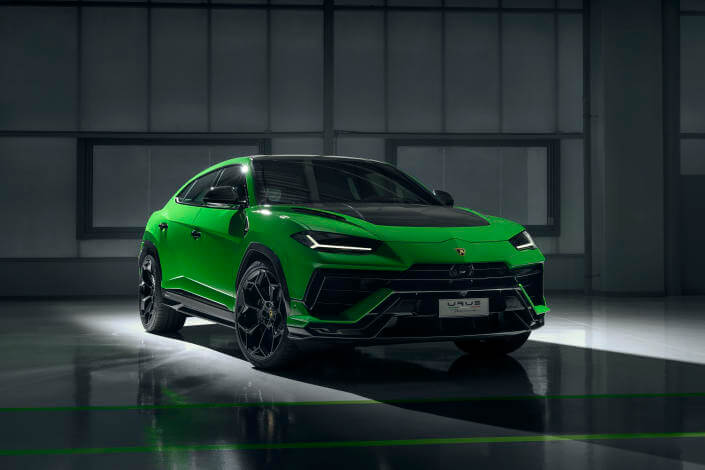 “2022 so far is incredible,” CEO Stephan Winkelmann told from the Quail event in Carmel, California. “The first six months we had the best results ever – and in terms of operating results the first six months are better than the entire year of 2021, and this was already a record year.”

With a record-setting first half in the books, the company is eager to keep the foot on the gas pedal with two new launches coming up in the next few months. Come the following year, the brand will celebrate with its 60 anniversary.

Next year also brings a major transition to the brand – hybridization.

“We are starting with the hybridization next year, so the year 2023 and 2024, we’ll have all the cars hybridized starting with the follow of the Aventador in 2023, and 2024 we will have the hybridization of the Urus, and then at the end of 2024 there will be the follow of the Huracan, also this one a hybrid,” Winkelmann said about Lamborghini’s plans. 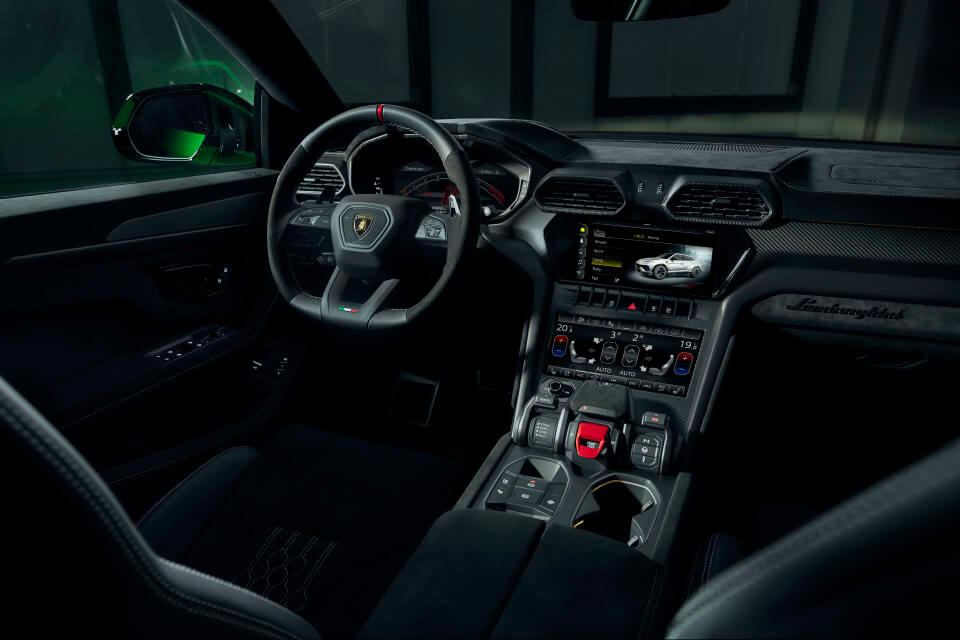 “The plan is to have the first model as a full electric car coming in 2028,” Winklemann adds.

This is all part of the brand’s Direzione Cor Tauri electrification game plan, one that will also see all of its vehicles be electrified in one version or another by the end of the decade. While some fans may bemoan the coming demise of gas-powered engines, Winklemann, who’s been in the car business for decades, sees it as an exciting opportunity.

“For us the excitement is to live in the time where you have a game changer, which is moving from one type of car into something which has never been there before,” Winkemann said. “And to continue to realize dream cars for our customers. This is something which is a task, but I am very proud and honored that I can be part of it.”

For a resurgent brand like Lamborghini, the hope is for the clientele to be excited for the change as well. 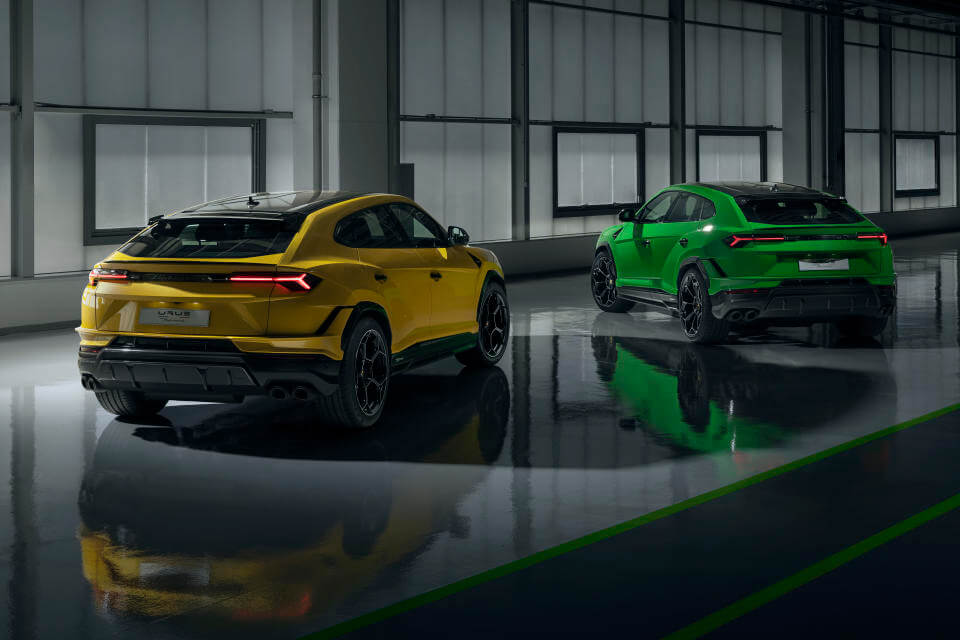