Jackson Hole, inflation, dollar stores: What to know this week in markets

The attention of the financial world will turn to Grand Teton National Park in the week ahead.

The Kansas City Federal Reserve will host its annual economic symposium in Jackson Hole this week, with Friday morning’s speech from Fed Chair Jerome Powell expected to highlight the proceedings as investors search for clues on the central bank’s next move.

A close-reading of Powell’s comments on Friday will boil down to whether investors see the Fed chair signaling another 0.75% interest rate hike from the Fed at its next policy announcement on September 21, or whether the Fed will ease its pace of rate hikes and increase benchmark rates by 0.50%.

In a note to clients Friday, Andrew Hunter, senior U.S. economist at Capital Economics, wrote that recent economic events are likely to set the table for a 0.50% rate hike in September.

July inflation data showed a modest softening in inflation pressures, arguing for easing the pace of hikes. The July jobs report dispelled concerns from some Fed officials that the labor market is softening, perhaps making the case for continued aggression on raising rates.

“To the extent that those developments cancel each other out, we still expect the Fed to hike rates by 50 [basis points] next month,” Hunter wrote. “There doesn’t appear to be much need for Chair Jerome Powell to adjust expectations when he speaks at Jackson Hole next Friday.”

Powell’s speech will be released at 10:00 a.m. ET on Friday, and for the first time the Fed chair’s speech — seen as the most important central bank communication of the year — will stream live. 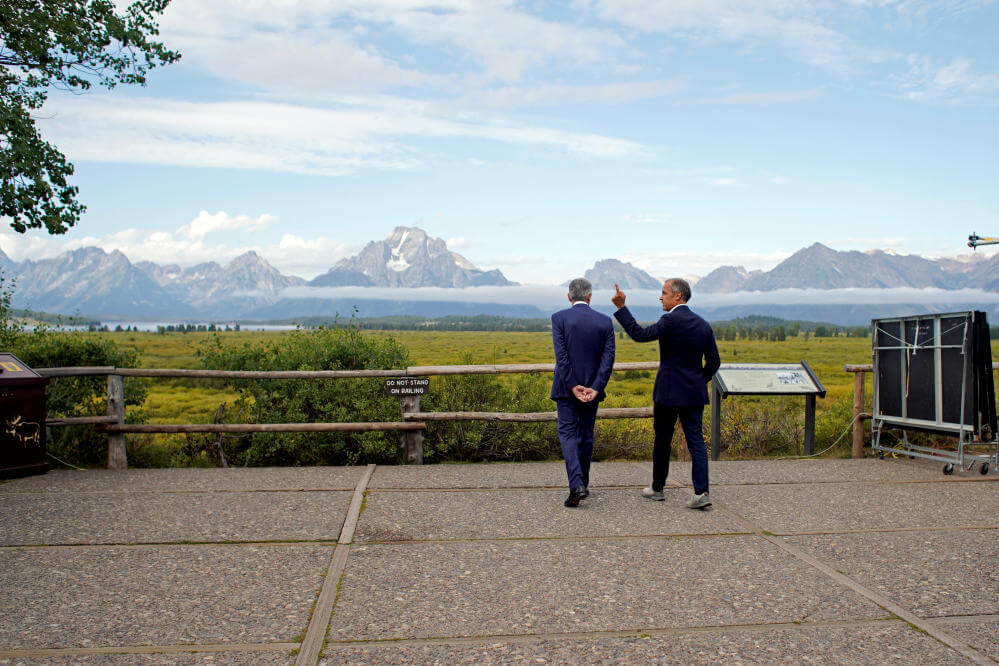 For Fed Watchers, the coming week will hardly offer a summer Friday.

Last week’s results from Walmart (WMT) and Target (TGT) helped allay some investor fears over the state of the consumer, with these results coming in better-than-feared. However, both companies’ reports signaled a more cautious approach from shoppers as inflation pressures bit during the summer months.

Back in May, Dollar Tree and Dollar General offered some of the earliest indications that consumers were using their grocery runs as an opportunity to cut costs. Results from both retailers this week will be parsed for signs of any continued, modified, or accelerated behavioral shifts. 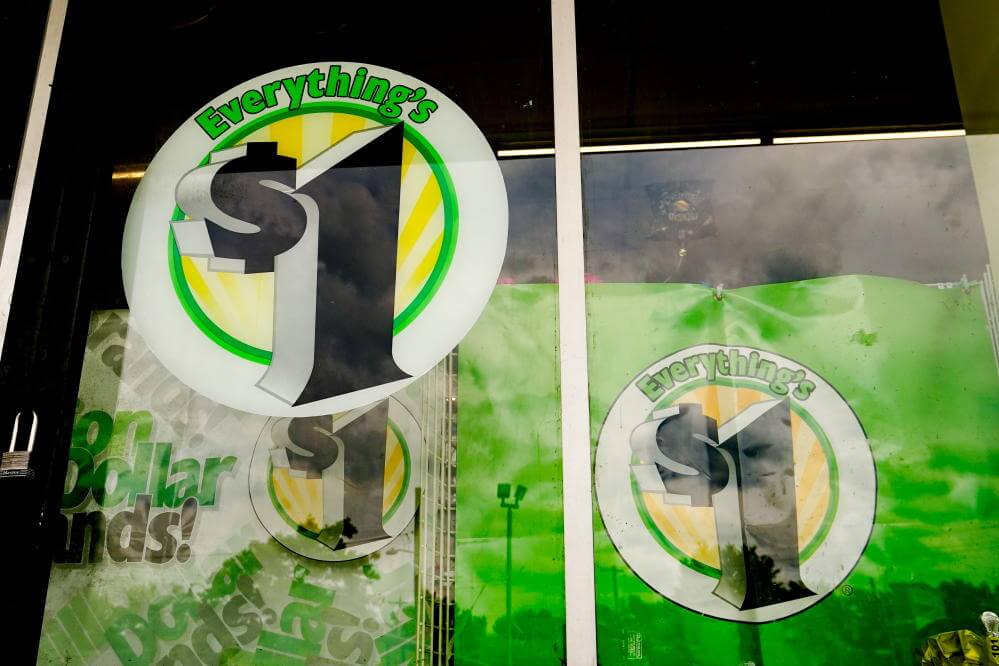 Nvidia’s latest report comes also comes at a crucial juncture for the semiconductor industry, often seen as a bellwether for global economic demand. Earlier this month, Nvidia warned its quarterly results would miss estimates, and reports this week catalogued the growing concerns around demand in the chip space as global economic activity appears to soften.

Last week, markets snapped a four-week winning streak, with the tech-heavy Nasdaq dropping over 2% and the S&P 500 falling more than 1%.

This loss of momentum in the summer market rally came as the latest leg of the meme stock trade fizzled out, with Bed Bath & Beyond (BBBY) shares falling 40% on Friday, after GameStop (GME) chairman Ryan Cohen disclosed he’d sold his entire 11.8% position in the struggling retailer. 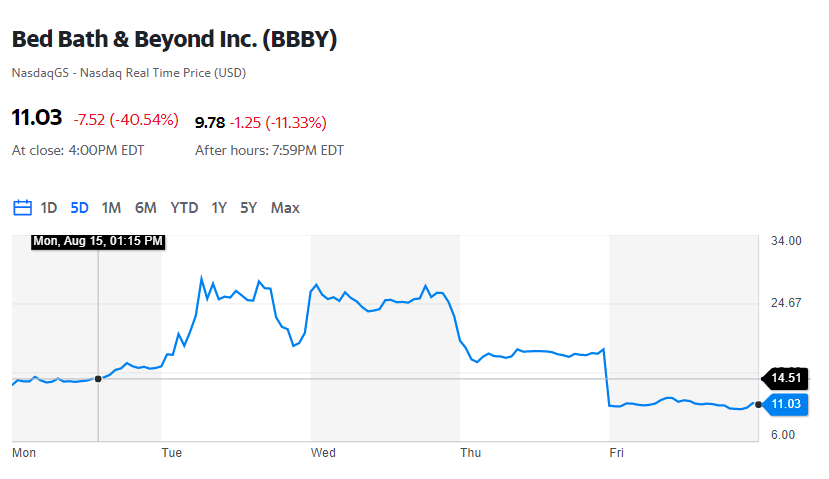 While the collapse in Bed Bath & Beyond shares served as the splashiest move, last week also saw several of this summer’s “losers turned winners” struggle, with names like Peloton (PTON), Robinhood (HOOD), and Coinbase (COIN) all falling more than 13% for the week.