Disney is exploring a membership program that could offer discounts or special perks on products, merchandise, and other services like Disney+ to members.

The membership program, first reported by The Wall Street Journal, will lean on the media conglomerate’s various consumer touch-points, which include theme parks, movies, streaming, stores, and more.

Discussions are still in very early days, and it is not yet known what the program would entail, or even when it would launch. The Journal’s report noted the program does have the full support of CEO Bob Chapek, who referenced Disney’s “unique synergy machine,” or “franchise flywheel” during the company’s first quarter earnings call.

“Technology is giving us new ways to customize and personalize the consumer experience so that we are delivering entertainment, experiences and products that are most relevant to each of our guests,” said Kristina Schake, Disney’s chief communications officer.

“Disney is more than a brand to our consumers, it’s a lifestyle, and we are exploring how to better serve them across our many touch-points. A membership program is just one of the exciting ideas that is being explored as we consider ways to marry the physical and digital worlds to create the next generation of great Disney storytelling and experiences,” Schake said. 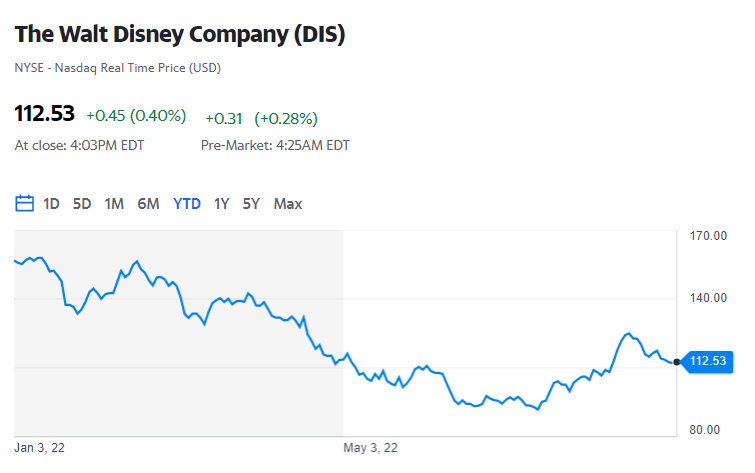 Membership programs have become a new strategic initiative as the streaming market matures and companies look to leverage data on their most loyal and engaged consumers.

The move seeks to mirror Amazon’s (AMZN) Prime Video offering, which has grown out of the internet retailer’s membership program which dates back to 2005.

As competition intensifies in the streaming space and Wall Street looks beyond subscriber counts, platforms have grown more open to exploring various distribution and pricing models in order to diversify audiences and offset shrinking growth, notably through ads.

Netflix and Disney are the latest platforms to hop on the ad-tier bandwagon, with the latter aiming to officially launch its ad option on December 8. Netflix this week announced two senior hires in its own efforts to roll out an ad-supported tier next year.

Apple TV+ is also rumored to be exploring an ad-supported alternative, while Warner Bros. Discovery revealed it will have three tiers when the combined HBO Max-Discovery+ platform debuts next summer. 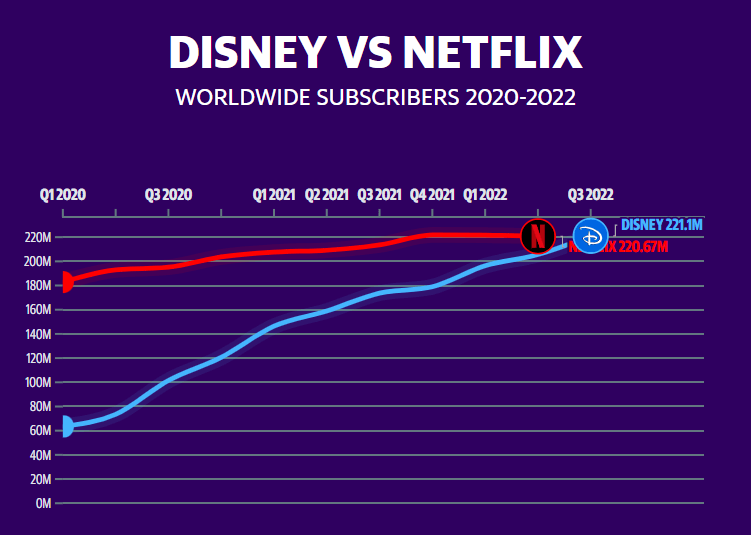 Disney+ subscriber numbers exceeded expectations in the second quarter, with 14.4 million net additions versus the estimated 10 million. However, Disney did lower its 2024 subscriber guidance to 215 million to 245 million — down from the prior 230 million to 260 million.

This guidance cut came amid slowing subscriber trends in addition to the loss of its streaming rights for the Indian Premium League, which could cause a dip in Hotstar subscribers.

Earlier this week, The Wall Street Journal detailed price hikes and new add-ons throughout Disney’s theme park experience which has resulted in a significant cost increase for visits. The updated pricing model has allowed Disney to deliver record growth while hosting less visitors.

Some analysts have cautioned that a worsening economy could spell trouble for the parks business in the quarters to come, although others believe it could be recession-proof.

“Overall, people generally do view Disney as this incomparable experience, so from that context I do think they are a little bit recession-proof,” told Geetha Ranganathan, Bloomberg Intelligence Senior Media Analyst.

Ranganathan added she expects the parks business to generate about 50% to 60% of company-wide profits moving forward, describing it as an under-appreciated asset to Disney’s overall bottom line.

Disney shares are up 4% over the last month, but down about 30% year-to-date. 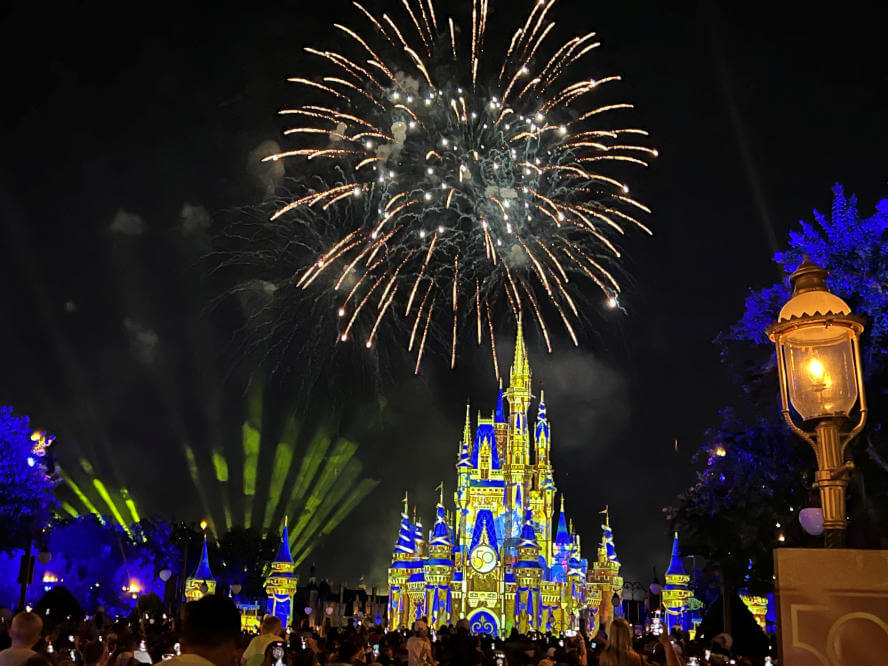