Is Netflix About to Raise Streaming Prices in America?

The Consumer Price Index is up 6.5%, and other companies are passing on the cost to their customers — but will Netflix follow suit? Here’s what you should know before Netflix reports earnings next week.

It’s 2023 in America. The Consumer Price Index is up 6.5% year over year. The spiking inflation raises the cost of doing business, and many companies are passing those expenses on to their customers in the form of higher prices. For example, Warner Bros. Discovery (WBD -0.08%) just raised the monthly subscription fee for streaming service HBO Max by $1 per month, or 7%, effective immediately.

This situation begs one burning question. Is Netflix (NFLX 0.81%) preparing to follow suit with a price increase of its own? More than 73.4 million North American subscribers want to know. 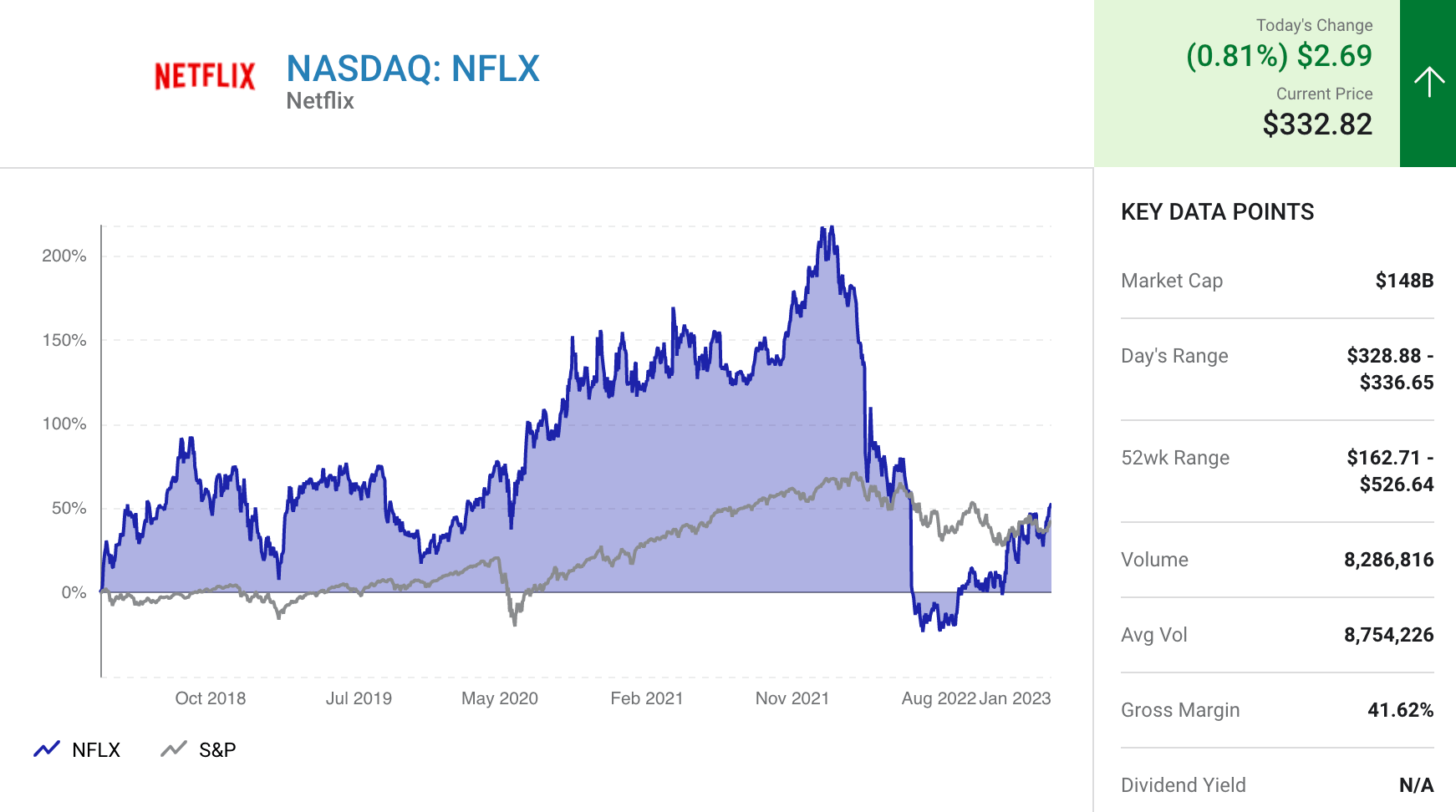 Netflix is no stranger to price increases. North American subscribers have seen their monthly costs rise three times in the last four years, including an 11% price boost almost exactly one year ago.

Furthermore, management has turned their attention away from maximizing subscriber growth in order to chase stronger top-line revenues and bottom-line profits instead. They have even stopped offering the customer growth guidance that often drove the stock market action around Netflix reports in the past. Under this revamped operating model, wouldn’t it make sense to grab another slice of easy sales growth by adding a buck or two to those monthly fees?

And you have seen clear signs that Netflix isn’t afraid of messing around with its subscription fees. Just two months ago, the company launched ad-supported plans with dramatically lower subscriber fees. So if price-sensitive clients have a problem with higher fees, they can just let the rest of us pay more while they slide down to the ad-based version. Assuming that Netflix’s ad sales make up for the lower subscriber costs, everybody wins. 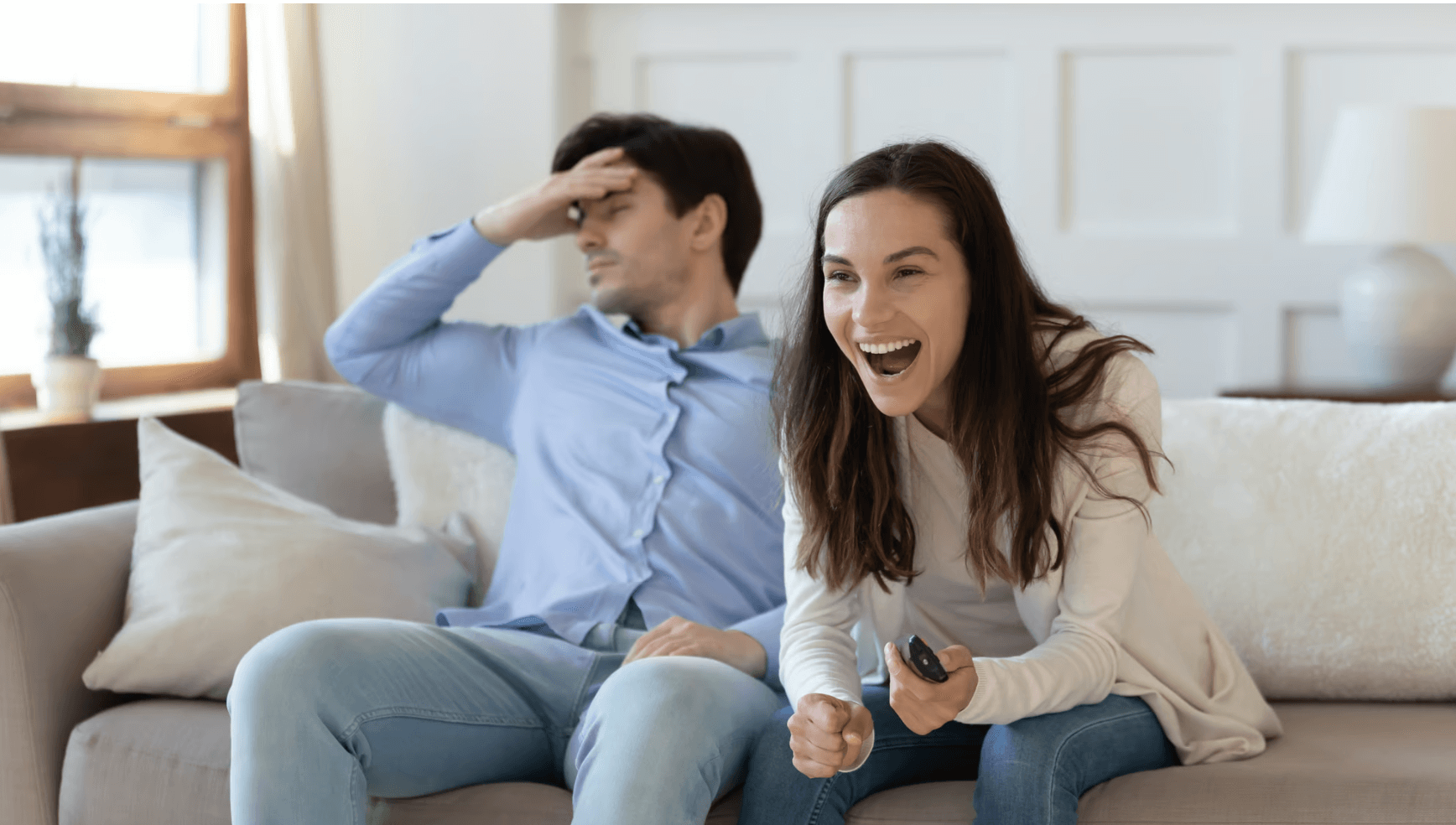 Why the fees may stay the same

Last year’s price increases were followed by a sharp slowdown in subscriber growth, resulting in more than 1 million fewer net accounts in the first and second quarters of 2022. Management has struggled to explain exactly why the viewer lists were shortened, but sensitivity to higher prices always entered the discussion. Investors and analysts scratched their heads and slammed the “sell” button, seemingly in unison. Share prices plunged. This painful experience could make Netflix think twice about boosting those plan prices again — with or without low-cost alternatives on the table.

Furthermore, we don’t know for sure whether Netflix’s ad sales will be strong enough to make the ad-based subscription plan worthwhile, economically speaking. The new option was launched in the middle of the inflation-based economic crisis mentioned earlier, which triggered an even worse downturn in the digital ad sales market.

Online advertising experts like Alphabet (GOOG 0.97%) (GOOGL 1.09%) and The Trade Desk (TTD 0.71%) are struggling to deliver the revenue growth they’re used to since ad buyers are holding back their marketing budgets until further notice. As a result, Alphabet’s stock fell 35% over the last year, and The Trade Desk — which specializes in digital video ads, highly relevant to the Netflix situation — is down by 45%. Those signs don’t bode well for the profitability of a Netflix ad plan managed by Microsoft (MSFT 0.30%), a legendary tech titan but a relative newcomer to the digital video ads scene. 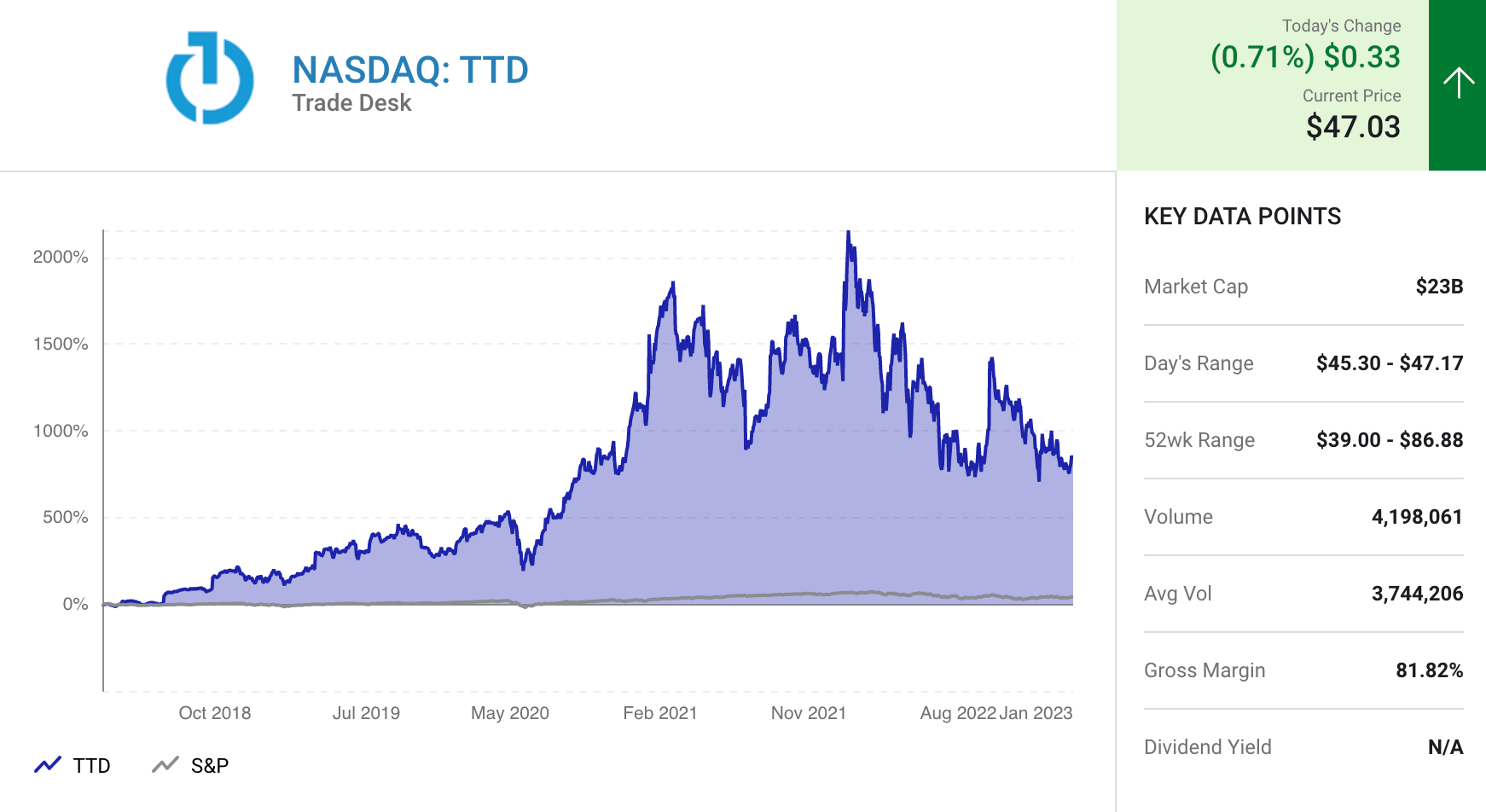 Netflix will tell all next week

Given the puts and takes above, it looks like Netflix could soon raise prices again but that move would come at a cost. Therefore, I’d be surprised to see a North American price increase in 2023. Things may be different in other markets, and Netflix has a long history of setting unique pricing policies in each of its nearly 200 target countries. But the U.S. and Canada segment is Netflix’s flagship property where a single change can make a big difference.

That being said, I’m sure we’ll know Netflix’s pricing plans soon enough. The company is scheduled to report earnings on Thursday evening, covering the all-important holiday fourth-quarter period that ended on December 31.

Given the surging inflation trend, analysts must wonder whether Netflix is planning to take pricing action this year. I just shared my views on this, and you may or may not agree with my analysis but management will probably settle the score on Thursday. I expect co-CEO Reed Hastings to crack a joke about HBO Max’s higher fees and then set the record straight, one way or the other.

This won’t be a guessing game much longer.