iPhone revenue ‘may be significantly lower’ amid China disruption

The iPhone estimate cuts continue to rain down on mighty Apple as unrest in China upsets the tech giant’s manufacturing cadence.

“The production of the Zhengzhou iPhone plant was significantly affected by laborers’ protests, so I cut the 4Q22 iPhone shipments by about 20% to 70–75 million units (vs. the market consensus of 80–85 million units),” closely-followed TF International Securities analyst Ming-Chi Kuo wrote in a new Medium post. “The total iPhone 14 Pro and 14 Pro Max shipments in 4Q22 will be 15–20 million units less than expected.”

“Due to the high price of the iPhone 14 Pro series, Apple’s iPhone revenue in 4Q22 may be significantly lower than the market consensus by 20–30% or more,” Kuo added. 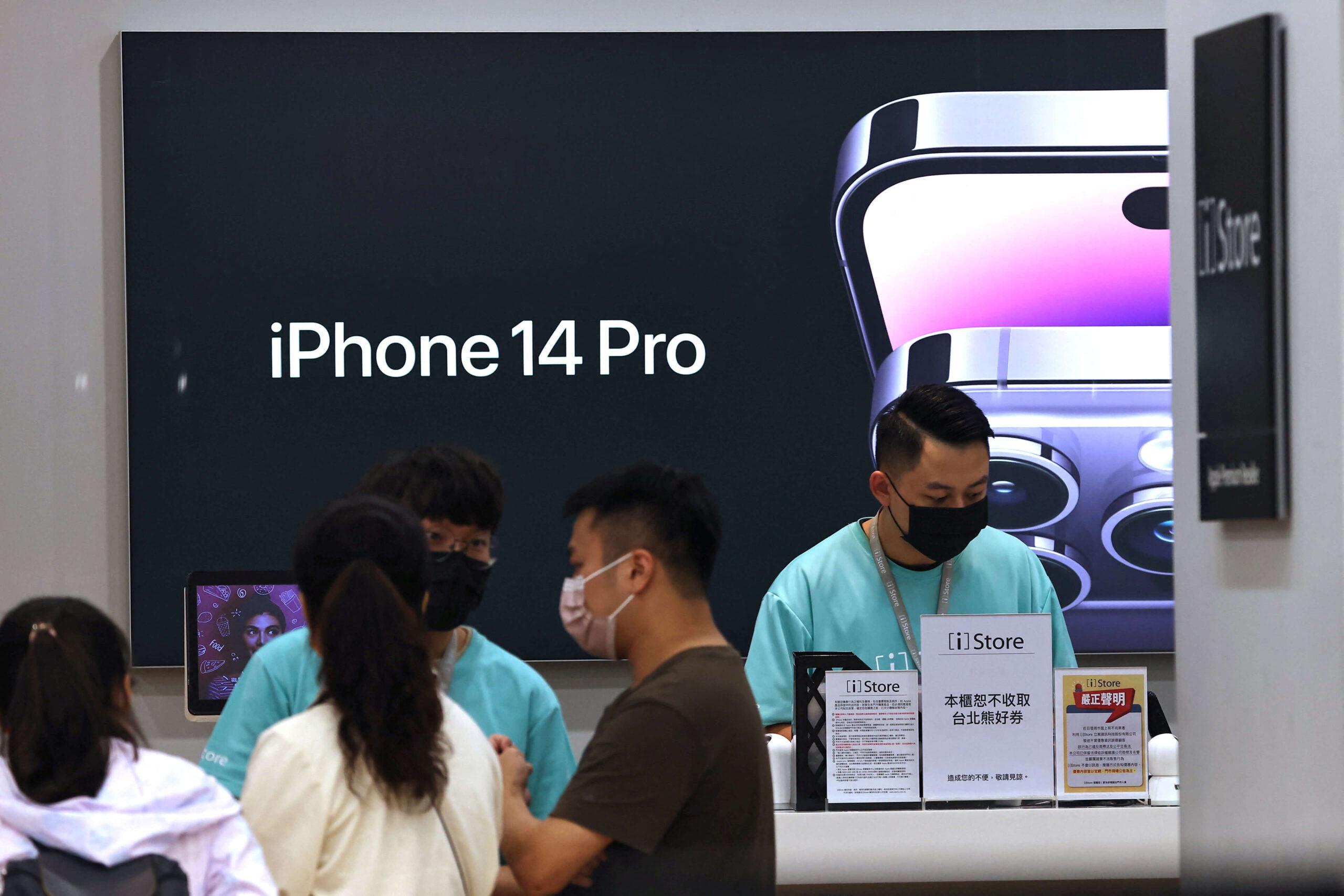 China’s COVID-19 cases are surging toward record highs just as the country was moving away from its zero-COVID policy. Violent protests erupted at the flagship plant of iPhone maker Foxconn last week and have intensified across the country in recent days.

Wall Street analysts currently expect Apple to post more than $125 billion in sales in the fourth quarter. Earnings are seen coming in at $2.03 a share.

Kuo isn’t alone in predicting a more challenging than expected end to the year for Apple.

“Apple is struggling to overcome a combination of shutdowns and worker protests at a key production facility in Zhengzhou, China, that resulted in Apple negatively pre announcing on Nov. 6,” EvercoreISI analyst Amit Daryanani wrote in a note on Tuesday. “Since then the situation in Zhengzhou appears to have somewhat improved but not back to normal. We think the site has been operating at ~60-70% utilization for nearly a month. To reflect the continued headwinds we are adjusting our [quarterly] estimates lower as iPhone demand could get affected by 5-8 million units (mostly at high-end) and negatively impact revenues by ~$5-8 billion in [the current quarter, which ends after December].” 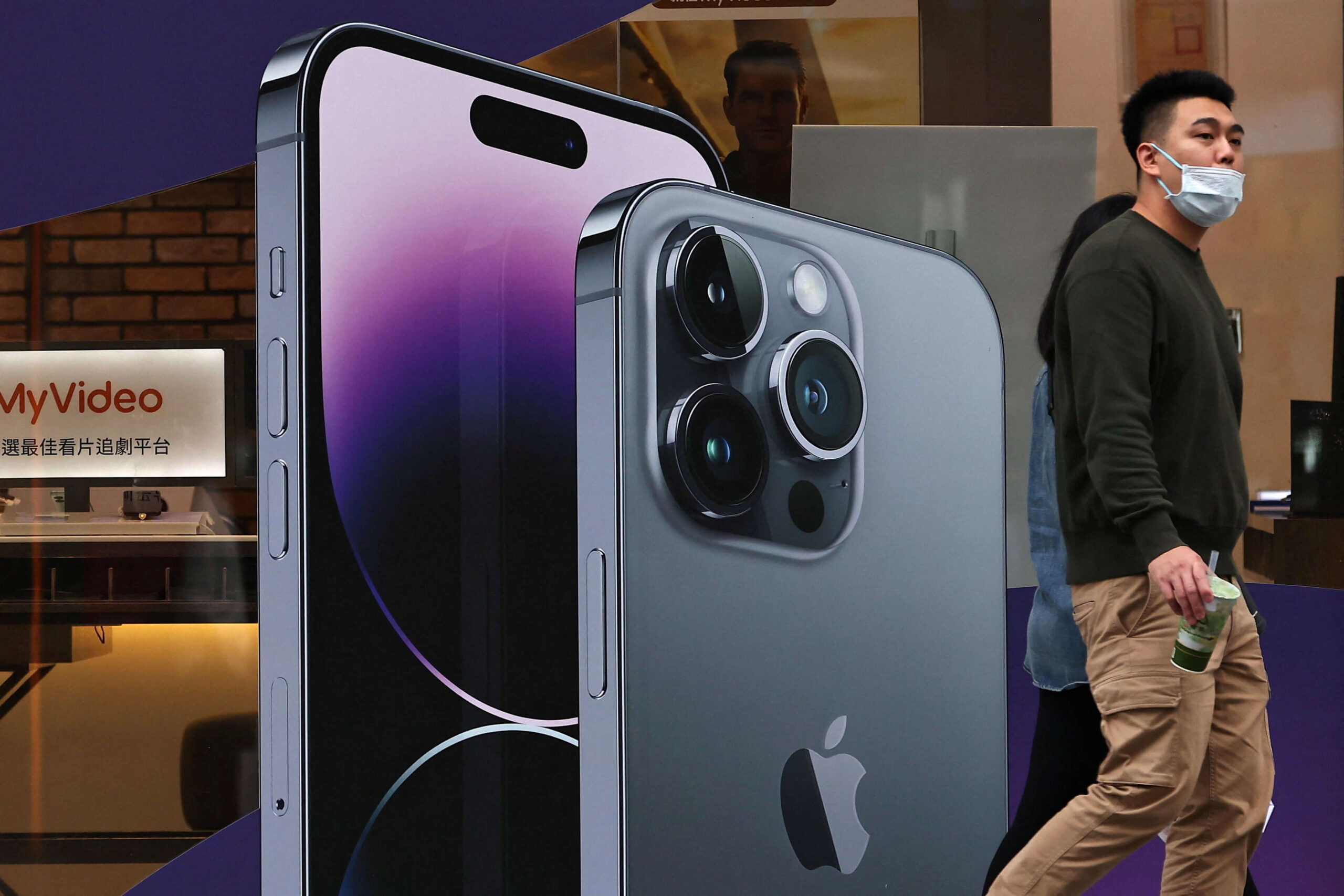 Wedbush Managing Director Dan Ives estimated that Apple now has “significant” iPhone shortages that could wipe off 5% to 10% of units in the current quarter.

“It has been a gut punch at the worst time possible for Apple,” Wedbush Managing Director Dan Ives said. “We’re talking shortages in a lot of Apple stores of upwards of 30% of iPhones in terms of the iPhone 14.” 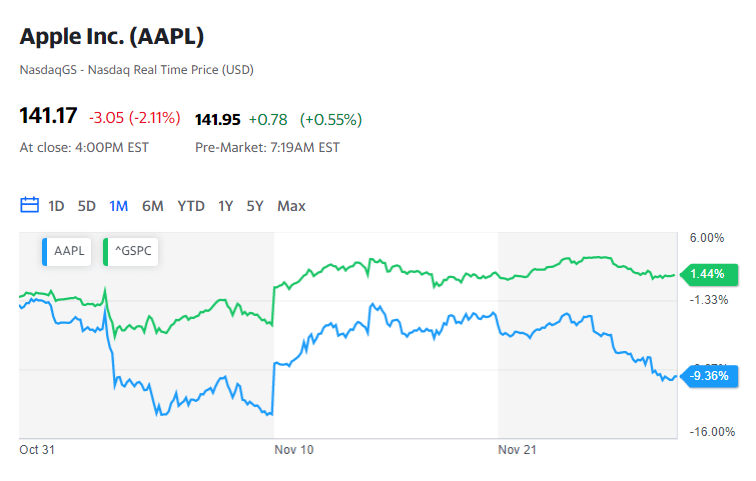