Intel (INTC) on Friday announced plans to build a $20 billion chip manufacturing complex in Ohio. The build-out will include two new plants, but according to the chip giant, could eventually lead to as many as eight factories — making it one of the largest semiconductor manufacturing sites on Earth.

This is just the latest effort to reduce our reliance on scant foreign chips. I mean, we’ve got plants going up, and huge investments happening across the U.S. Heck, in September Intel broke ground on two new plants in Arizona, while Samsung and Texas Instruments (TXN) are set to build sites in Texas. GlobalFoundries (GFS), meanwhile, is set to put up a new facility in New York.

So, does that mean the chip crisis everybody keeps talking about is over? Not exactly. The crisis started when automakers cut their orders of chips at the start of the pandemic, only to see demand for autos soar. Chipmakers, meanwhile, turned their attention to the growing need for home electronics. The combination of automakers trying to get chips and tech companies snagging them, coupled with COVID shutdowns, led to an implosion of the industry, and huge delays of chips.

And while the investments in new factories benefit the U.S. and its global competitiveness in the semiconductor industry and make the nation more secure, new plants won’t spit out chips overnight.

And that means the shortage impacting everything from cars to video game consoles will drag on.

It takes years to build factories, and months to produce chips

Semiconductors are extremely intricate products, requiring factories built on seismically stable ground to prevent interruptions during production. And those plants take years to construct. Intel will break ground on its two new factories this year but won’t complete them until 2025. 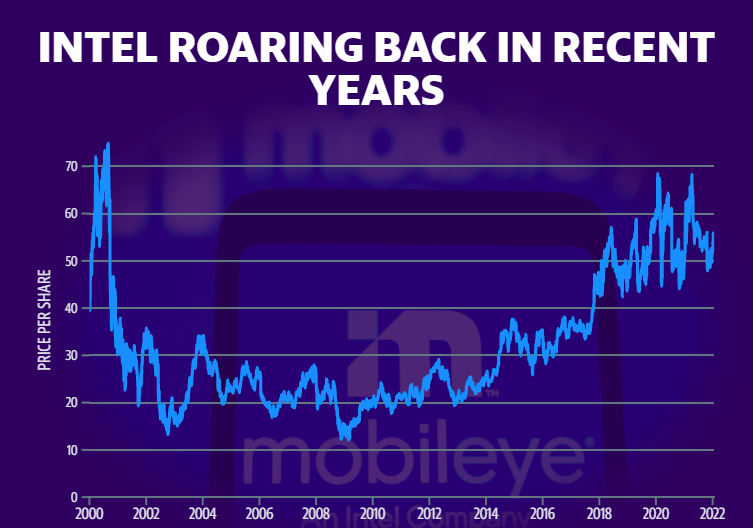 In other words, these new facilities won’t pump out chips anytime soon. Even if they were able to put them up quickly, the semiconductors would still take months to produce. Processors require high-performance machines that layer various materials onto silicon wafers that are then divided into individual chips.

According to the Semiconductor Industry Association, lead times of up to 26 weeks, or roughly six months, are the “norm in the industry to produce a finished chip.”

And once they’re fabricated, those chips need to be shipped and installed into the products you’re hoping to buy whether that’s home appliances like washers and dryers or computer monitors. So add some additional time on for that too.

During a press briefing at the White House announcing Intel’s investment on Friday, President Joe Biden pointed to the ongoing chip crisis as one of the key driving factors of inflation.

“Everything from cars to dishwashers are delayed getting to showrooms and customers just as demand goes up,” he said. “Because supply is low, we find ourselves in a position that we’re really behind the curve. Prices are going up.”

Cars in particular have been hit by the shortage. Automakers ranging from Ford (F) to Toyota (TM) and GM (GM) have been forced to idle plants as they await more chips. And the need for chips in vehicles will only increase, as more advanced driver assistance systems are added in the coming years. By 2030, chips alone will make up 20% of vehicle cost, Intel CEO Pat Gelsinger told Biden. 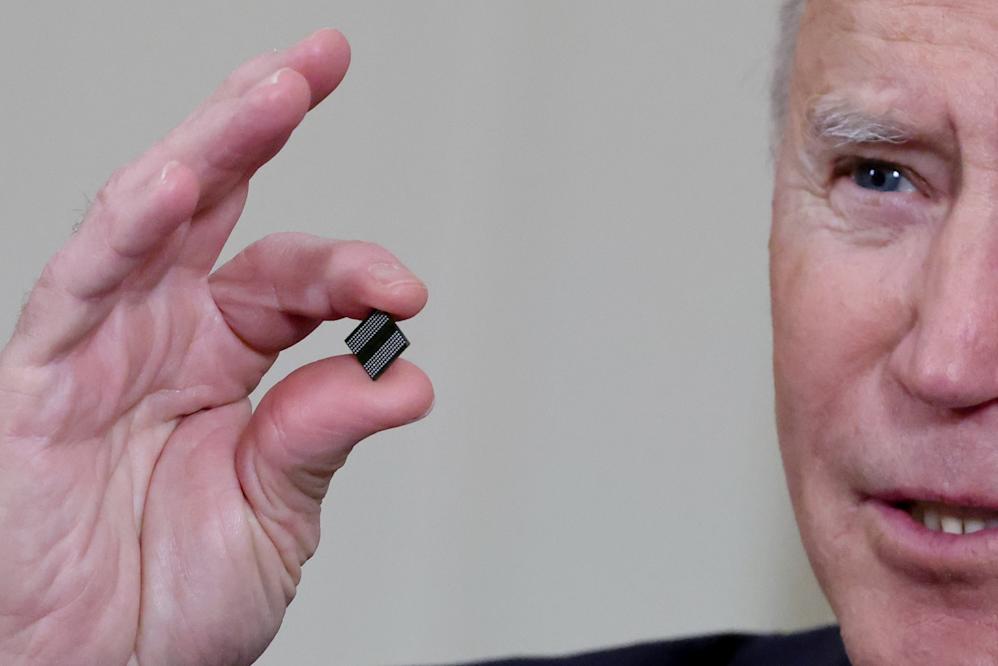 As for your tech-dependent consumer products like video game consoles, graphics cards, laptops, and smartphones, don’t expect a reprieve from the chip shortage anytime soon.

Game consoles are still elusive. A few months ago, I wrote how I’ve been trying to help two friends score a PlayStation 5: I still haven’t been able to snag one. Graphics cards? Pfft. They’re still going for hundreds of dollars over the manufacturers’ suggested retail price.

Rather than solving the chip shortage now, the new factories will ensure the U.S. has its own supply of chips so manufacturers don’t have to rely on overseas companies or supply chains.

But the chip shortage will continue to linger, likely for a few more months. Until then, cars, game consoles, and graphics cards will continue to either be more expensive, or in short supply.