How Meta went from a trillion-dollar company to mass layoffs

Meta’s (META) recent mass layoff marks a turning point for a company whose business model once seemed untouchable despite years of controversies over privacy and Russian election interference.

While some might blame Meta’s fall on CEO Mark Zuckerberg’s obsession with the immersive online world known as the metaverse, that’s only one factor that helped send its stock price plummeting 70% in the last year. Other major blows include the rise of short-form video platform TikTok, Apple privacy changes that hurt advertising revenue, and a lack of Gen Z users.

“The company literally has one foot in one direction, which is the metaverse, and another foot in short form video trying to compete with TikTok, and it’s not doing either particularly well at the moment,” told Forrester Research Director Mike Proulx.

Meta faces threats from both its own aging user base and the rise of TikTok, a Chinese app with more than 1 billion monthly active users.

The key to TikTok’s success is its short-form video format and algorithmically driven For You page, which serves up a stream of videos designed to mesmerize you. As TikTok rose, Meta focused on taking on rival Snapchat, aping its ephemeral video features. TikTok continued perfecting its algorithm and creating a new destination for Gen. Z users.

Meta’s attempt to take on TikTok’s short-form video, Reels, isn’t catching on with those younger users either. “We know that meta has a Gen Z problem,” Proulx explained. “The market share for Reels amongst Gen Z is far lower than that of tech TikTok.” 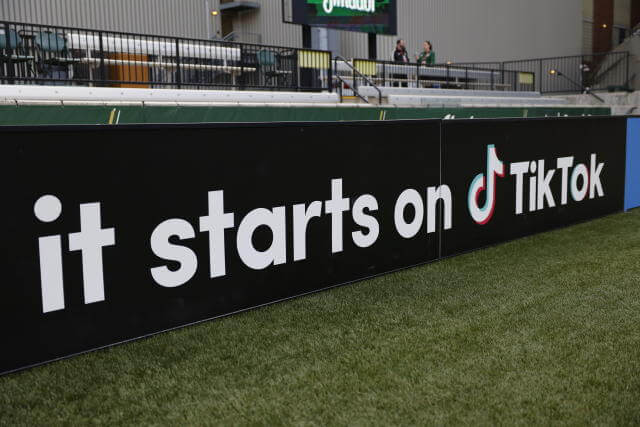 According to Forrester, just 40% of teens between 12 and 17 say they use Facebook weekly — down from 48% in 2021. Sixty-one percent of those teens say they use Instagram weekly, and 69% use TikTok.

An August Pew Research Center survey found that just 32% of teens use the main Facebook app, while 62% say they use Instagram. TikTok is pulling in 67% of teens.

Unfortunately for Meta, TikTok continues to gain traction among both users and advertisers.

“Two years ago it wasn’t clear that TikTok was going to be as dominant as it is,” told Julie Biel, portfolio manager and senior research analyst Kayne Anderson Rudnick. “They’re kind of eating [Meta’s] lunch, and seeing an economic downturn, we shouldn’t be surprised that advertisers are pulling back spending [at Meta].”

The economy and Apple are squeezing Meta’s moneymaker

The weakened economy is also hammering Meta, which generates the vast majority of its revenue through online advertising. One of the first line items companies cut as part of their cost-savings measures is their ad budgets — directly impacting Meta’s bottom line.

Meta is also still dealing with the fallout from Apple’s (AAPL) iOS privacy changes called App Tracking Transparency. The feature, which Apple rolled out in 2021, lets users choose whether apps track them across third-party apps and websites. Before the ad market started drying up, Zuckerberg warned that Apple’s privacy changes would kill digital advertising. 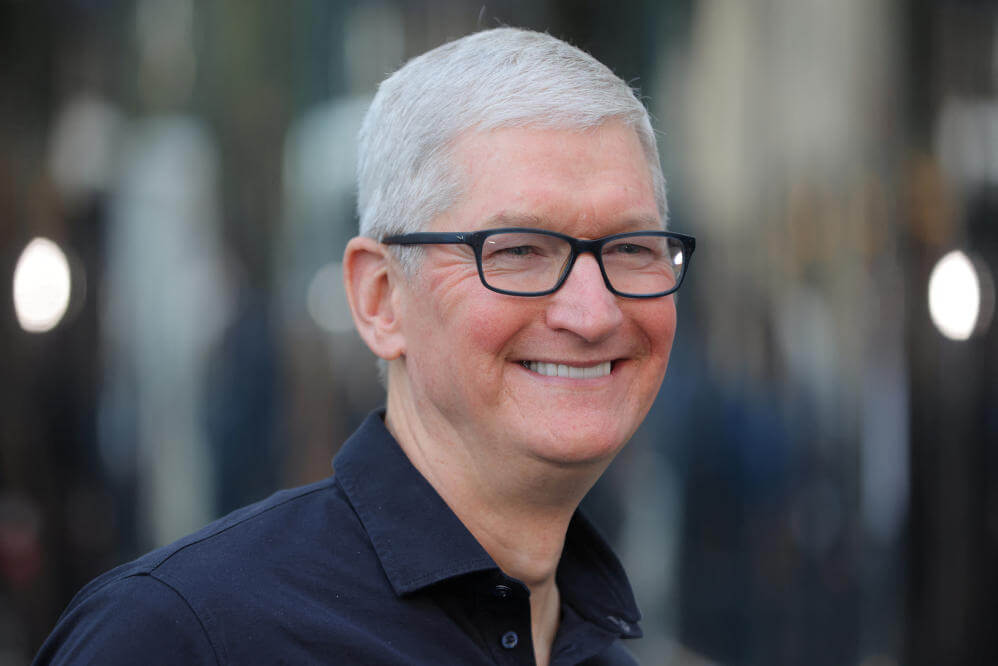 The slowing economy and Apple’s privacy changes combined to create a bleak couple of quarters for Meta. In the second quarter of this year, it reported its first year-over-year drop in sales — and it reported its second-ever decline the following quarter.

Meta is plowing cash into a massive gamble

Even with declining revenue growth, Zuckerberg continues to put pressure on the company by steering billions of dollars towards his plans for the metaverse.

In 2021, Meta spent $10 billion on its Reality Labs division, which builds out the firm’s metaverse hardware and software. Meta has already spent more than $9 billion on the project so far this year. During Meta’s recent third-quarter earnings call, CFO Dave Wehner said metaverse spending will increase even more in 2023.

These billions will go to fund an endeavor that people might never even sign up for. According to The Wall Street Journal, Meta’s “Horizon Worlds” is, so far, a dud. Meta initially wanted to have 500,000 users in the app by the end of 2022, but it scaled that back to 280,000. That’s because there are fewer than 200,000 running around the lonely digital domain.

In October, Zuckerberg suggested the metaverse could also become a virtual workspace, but experts remain skeptical of the Meta CEO’s business case for Reality Labs.

“They’ve been trying to convince us that the business use case for VR is really there, and I have yet to have someone really explain it to me in a way where the economic model makes a lot of sense,” Biel said. “I don’t think anyone really wants to sit in a VR space and conduct office meetings. They’re already bad enough as it is.”

While Meta will cut costs by axing workers, Proulx said the company also has to rebuild its business plan if it wants to ramp up momentum. Turning things around at Meta could mean the company choosing between the metaverse Zuckerberg sees as its future, or the social media apps that made it giant.