How China’s tech expansion could collide with antitrust efforts

This summer, the Lithuanian government went public with an astounding finding. A Xiaomi phone sold in Europe — the Mi 10T 5G — could censor approximately 450 words and phrases, it said. The blocklist wasn’t active, but could be activated remotely. It was filled with political terms, including “Democratic Movement” and “Long live Taiwan’s independence.”

After the government published its findings, things got weird. The list swelled to more than 1,000 terms, including hundreds of non-political terms like “pornography,” seemingly to turn the political blocklist into something more generic. Then, it disappeared. “They reacted,” Margiris Abukevicius, Lithuania’s vice minister for defense, told me. “It wasn’t publicized from their side.”

The accusations, which Xiaomi disputes, clarified just how fraught the West’s relationship is with China’s growing technology power. As China-based tech companies like Xiaomi and TikTok flourish, there’s still no playbook in North America or Europe to deal with their potential to censor or steer culture via algorithms. TikTok, with its inscrutable feed, remains unchecked. And the Lithuanian government’s report on Xiaomi, replicated by another researcher, sparked a collective shrug.

“Western countries,” Abukevicius said, “are more and more reliant on technologies, and a big part of those technologies comes from countries which are not friendly, which we don’t trust, and it poses risks.”

How to address those risks remains unclear, though. Xiaomi was Europe’s top-selling smartphone manufacturer in the second quarter of 2021, and it’s number two in the world overall. It did not, per the research, turn on the blocklist, however. And it’s possible that it simply copied the code by mistake from devices in China’s mainland, where censorship is common. So an outright ban would be extreme. Still, the blocklist likely never would’ve been found without the Lithuanians looking for it, making preserving the status quo somewhat risky.

The Lithuanians settled on something of a middle ground. Abukevicius initially advised his country’s public and state institutions to get rid of the Xiaomi phones, causing a stir. His defense department then proposed legislation that would restrict public sector tech purchases from China, Russia, and Belarus. For everyone else, the move was simply to inform. “For the public,” Abukevicius said, “it’s warning, it’s recommendations based.”

The investigation has since spread throughout Europe. The Polish government called Abukevicius. As did Germany. The EU is interested as well. And the defense ministry heard from the Cybersecurity and Infrastructure Security Agency (CISA) in the U.S., Abukevicius said. Yet, even with all this movement, there’s little consensus on how to handle the situation.

Jens Zimmermann, a German member of parliament, said he’d referred the case to his country’s cybersecurity authorities but was unsure whether they had the Xiaomi phone in their possession. They hadn’t yet replied with the results of their investigation. And whether any outcome of their work would lead to repercussions remains murky. 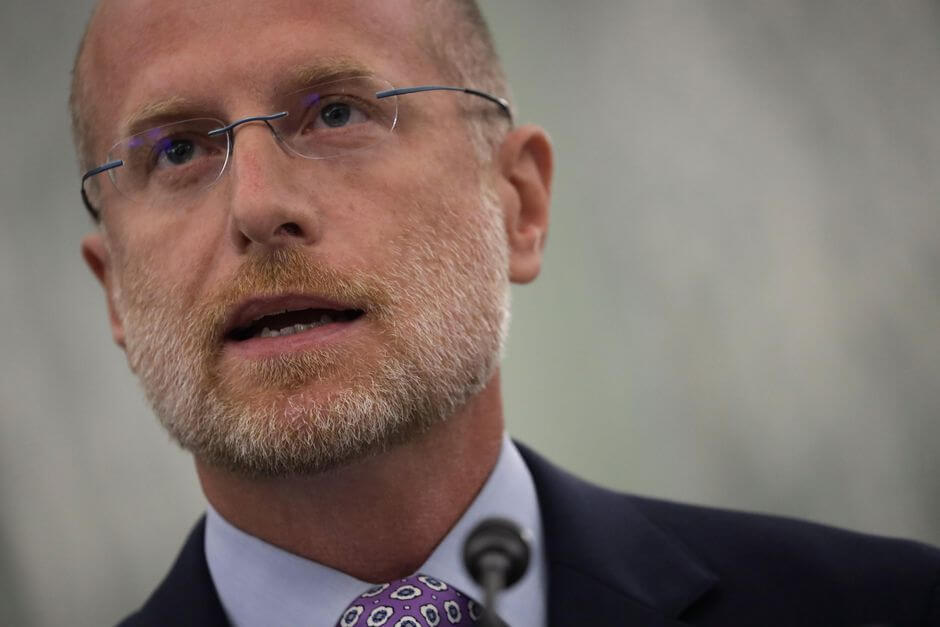 “It could end with a selling ban,” Zimmerman told me. “But the most important implication would be the discovery itself. On the global stage, it’s very often about naming and blaming. And so, simply discovering and having proof that Chinese hardware has functionalities like this would have enormous implications.”

Xiaomi does not sell phones in the United States, where the company was blacklisted before the government removed it earlier this year. Still, the Lithuanians’ research has caught the eyes of top U.S. officials, including some, like Federal Communications Commission commissioner Brendan Carr, who might play a role in deciding whether Xiaomi smartphones can run on its wireless networks. Carr told me the research “underscores the need for regulators, including those here in the U.S., to remain vigilant about the threats posed by tech companies that are tied to China’s communist party.”

Discussing how China’s tech expansion might concern the West isn’t simple. Fearmongering about China is one of Big Tech’s key talking points as it defends against antitrust regulation, so good faith conversations can be hard to come by. And tech from China, including TikTok and the Xiaomi phones in question, is beloved by many. Still, after years of North American and European tech dominance, China is pushing hard into leadership positions in both hardware and software. That comes along with serious questions about its cultural influence, which aren’t going away soon. So a plan to address them is in order.