Should the Fed achieve its goal of reducing inflation, it’s all but guaranteeing a punishing recession next year caused by a rapidly deteriorating labor market.

As Myles Udland laid out in Thursday’s Morning Brief, Fed Chair Powell strained credulity at his latest press conference while attempting to make the case for a potential soft landing next year that sees inflation come down without the economy contracting.

Powell struggled to fit the FOMC’s own predictions about the economy next year into a narrative that avoids a hard landing — or recession.

Powell hammered home the strong job market and didn’t mince words when he said, “There’s an imbalance in the labor market between supply and demand,” noting that it will take a “substantial period” to get the labor market back in equilibrium. 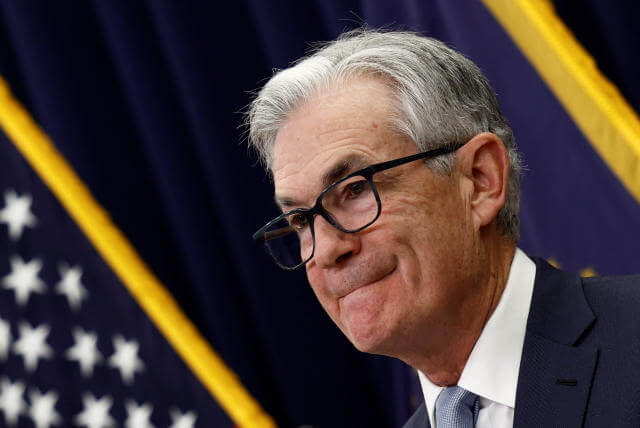 At issue for the Fed has been inflation, which is currently running well above its 2% target.

In November, headline inflation as measured by the Consumer Price Index (CPI) came in at 7.1% over the prior year. In June of this year, inflation topped out north of 9%.

The Fed’s forecasts released on Wednesday showed inflation slowing next year as unemployment rises. But with inflation standing at 3.5% by year-end 2023, the Fed’s own projections show prices still rising at an unacceptable rate.

And as Alfonso “Alf” Peccatiello at The Macro Compass notes, one surefire way to bring down inflation is a recession. 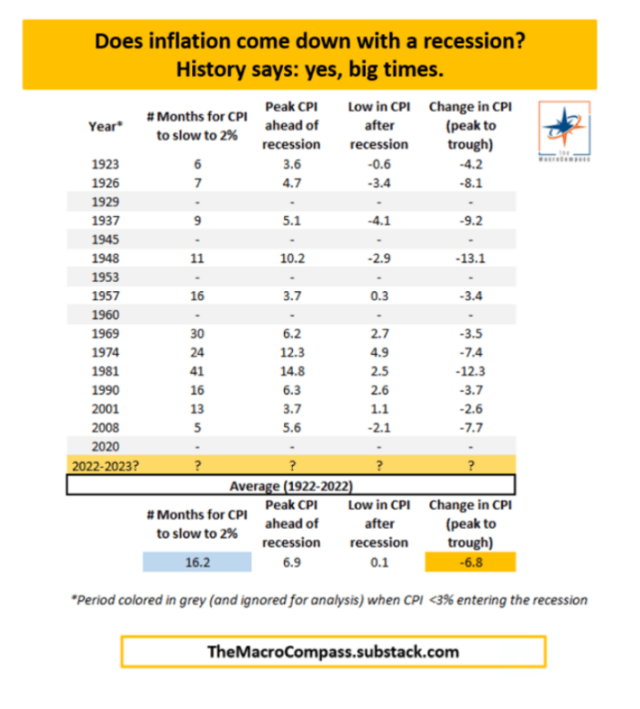 Also at issue for Powell and the Fed is that despite insisting 0.5% GDP growth in 2023 offers evidence refuting recession suggestions inferred from their forecasts, the labor market outlook is less ambiguous.

The Sahm Rule is a relatively new Fed model which has correctly predicted the last nine recessions and done so much faster than they were officially declared in real time. The recession alert is triggered when the three-month moving average of the unemployment rate moves over 0.50% above its lowest low of the last 12 months.

The current 12-month low in unemployment is 3.5%. So if and when the 3-month average climbs above 4.0%, that would suggest the economy is already in recession.

Even if we mark this local low from November’s unemployment rate of 3.7% and move the Sahm Rule trigger to 4.2%, the Fed’s outlook still looks hairy. The Fed is predicting an unemployment rate of 4.6% by the end of next year, so it’s easy to see where the fault in the central bank’s argument lies.

But if we take Powell’s comments and the Fed’s forecasts together, we see any anti-recession arguments end up being mostly academic.

The goal for this Fed is to bring down inflation, and bring it down in a big way.

“Without price stability, the economy doesn’t work for anyone,” Powell said Wednesday.

“There will be some softening in labor market conditions,” Powell said. “And I wish there were a completely painless way to restore price stability. There isn’t. And this is the best we can do.”