The move adds to the company’s broader restructuring efforts as it looks to slash $3 billion worth of costs over the next two years and prepares to combine HBO Max with Discovery+.

Last week, in another cost-cutting endeavor, the company slashed 14% of its HBO Max workforce.

The layoffs, which analysts described as “inevitable” amid the streaming overhaul, reportedly impacted the division’s reality, casting, and acquisitions departments, in addition to business affairs, programming, and production.

Prior to that announcement, the studio confirmed two films slated for an HBO Max release — “The Batgirl,” and “Scoob!: Holiday Haunt” — had been pulled. “The Batgirl” film was nearly complete and cost the studio a reported $70 million to produce. 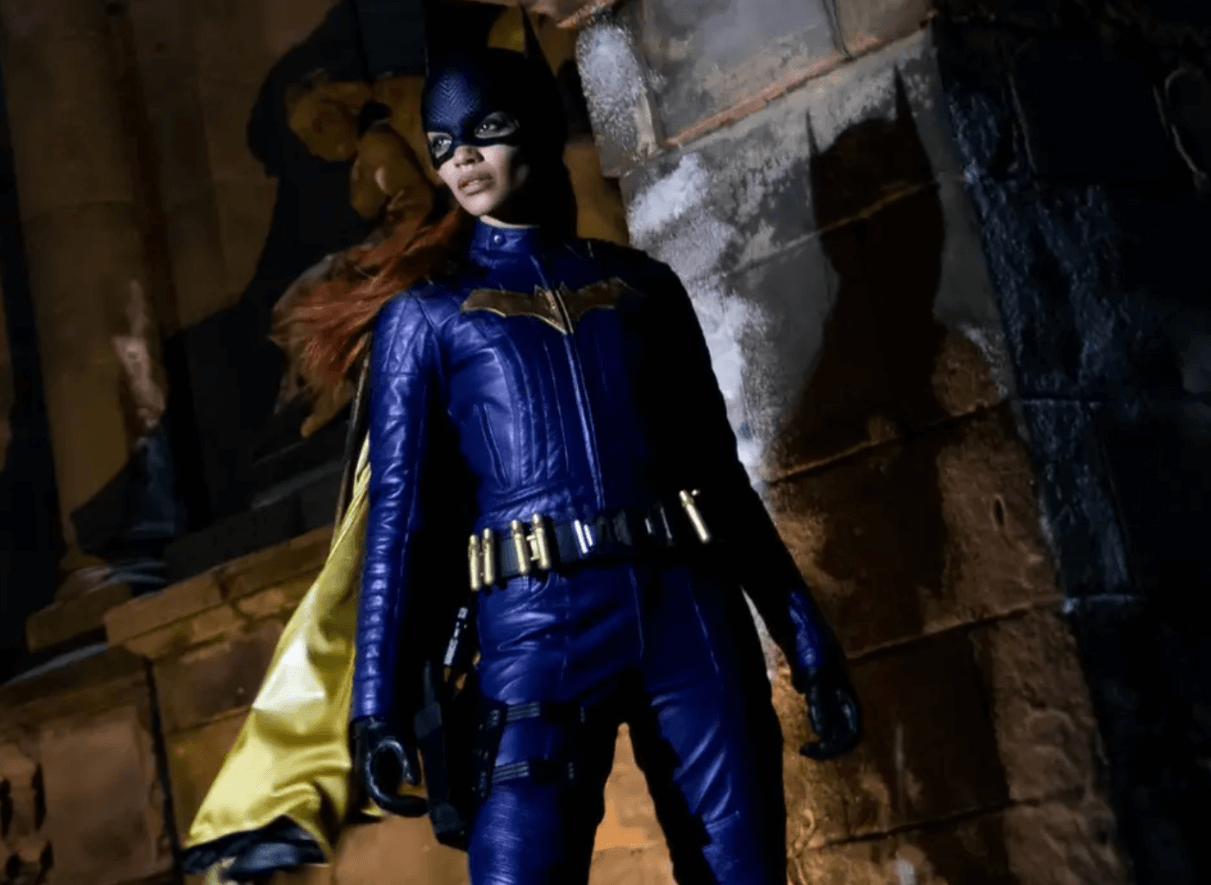 Combining the two entities “makes the product all the more robust — a must-have kind of service, which is exactly what their approach is going to be,” Ranganathan said.

On the company’s latest earnings call, CEO David Zaslav signaled that Warner Bros. Discovery will be cutting back on HBO Max original content in favor of investments in box office releases.

“We can’t find an economic case for direct-to-streaming films,” Zaslav said when asked why the studio pulled the two films. “The emphasis will always be on theatrical,” Zaslav said, marking a stark contrast from predecessor Jason Kilar, who heavily invested in producing live-action and animated films directly for HBO Max.

The media giant reported a $3.42 billion loss in the second quarter, partly due to obstacles related to its recent merger. Warner Bros. Discovery now expects 2022 adjusted EBITDA to come in between $9 billion and $9.5 billion, a decline from previous forecasts of $10 billion. Management also cut its full-year 2023 EBITDA guidance to $12 billion from $14 billion.

“This raises the question of what is the growth path for this company, because there’s no imminent catalyst,” Ranganathan said, noting the streaming business largely relies on future execution while the majority of the company’s revenues remain tied in its legacy TV business — a risk as consumers cut the cord. “The end of 2022 and into 2023,” Ranganathan said, “it looks pretty bleak.”

Warner Bros. Discovery stock is down about 50% year-to-date. 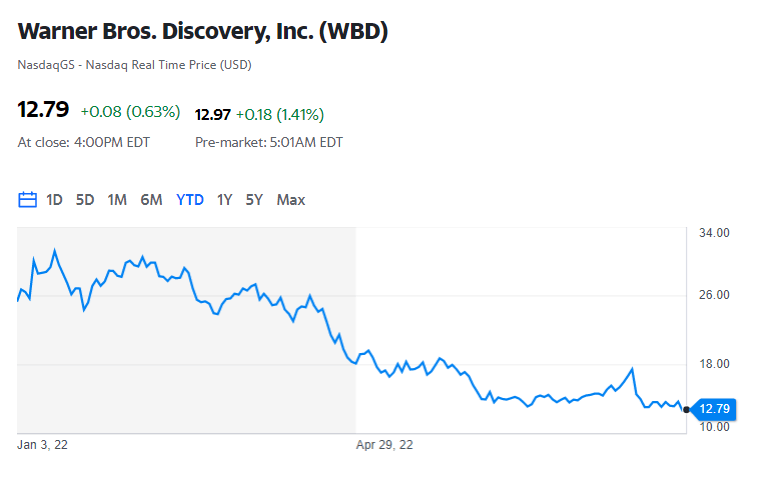