Warner Bros. Discovery’s (WBD) HBO Max — home to popular shows like “The White Lotus” and “Mare of Easttown” — is back on Amazon Prime Video Channels (AMZN).

On a Tuesday, the two companies announced Prime customers can once again sign up for HBO Max for $14.99 per month, the same price available through other platforms.

Under the new multi-year pact, subscribers will automatically be opted into the soon-to-be combined HBO Max/Discovery streaming service — reportedly set to be named “Max” — which is expected to launch next spring. Terms of the deal were not disclosed.

At the time, executives at AT&T wanted more control over the direct-to-consumer relationship, in addition to more access to viewership data. The decision alienated a reported 5 million HBO Max subscribers, who were left without access and did not re-sign up through the glitchy HBO Max app.

Warner Bros. Discovery CEO David Zaslav picked up conversations with Amazon shortly after the company’s merger in hopes of striking a new deal.

Warner Bros. Discovery shares initially moved higher on the news, rising about 3%, but were lower along with broader markets in morning trading. 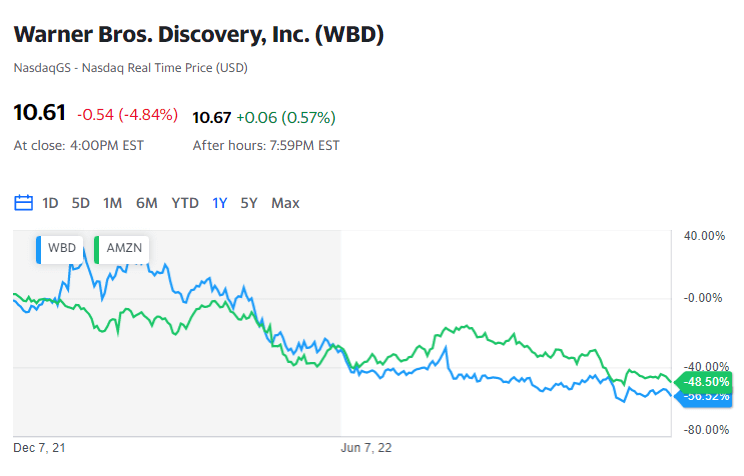 “Warner Bros. Discovery is committed to making HBO Max available to as broad an audience as possible while also advancing our data-driven approach to understanding our customers and best serving their viewing interests,” Bruce Campbell, chief revenue and strategy officer at Warner Bros. Discovery, said in a statement.

Warner Bros. Discovery, which does not break out specific HBO Max subscriber numbers, saw subscriber growth miss expectations in the third quarter despite “House of the Dragon’s” record-breaking success.

Warner Bros. Discovery shares have dropped more than 50% since the start of the year amid restructuring charges, macroeconomic challenges, further subscriber losses in linear television, and a slowdown in advertising.

Layoffs have also hit the company — most recently at CNN — as Zaslav doubles down on streamlining the debt-ridden business. 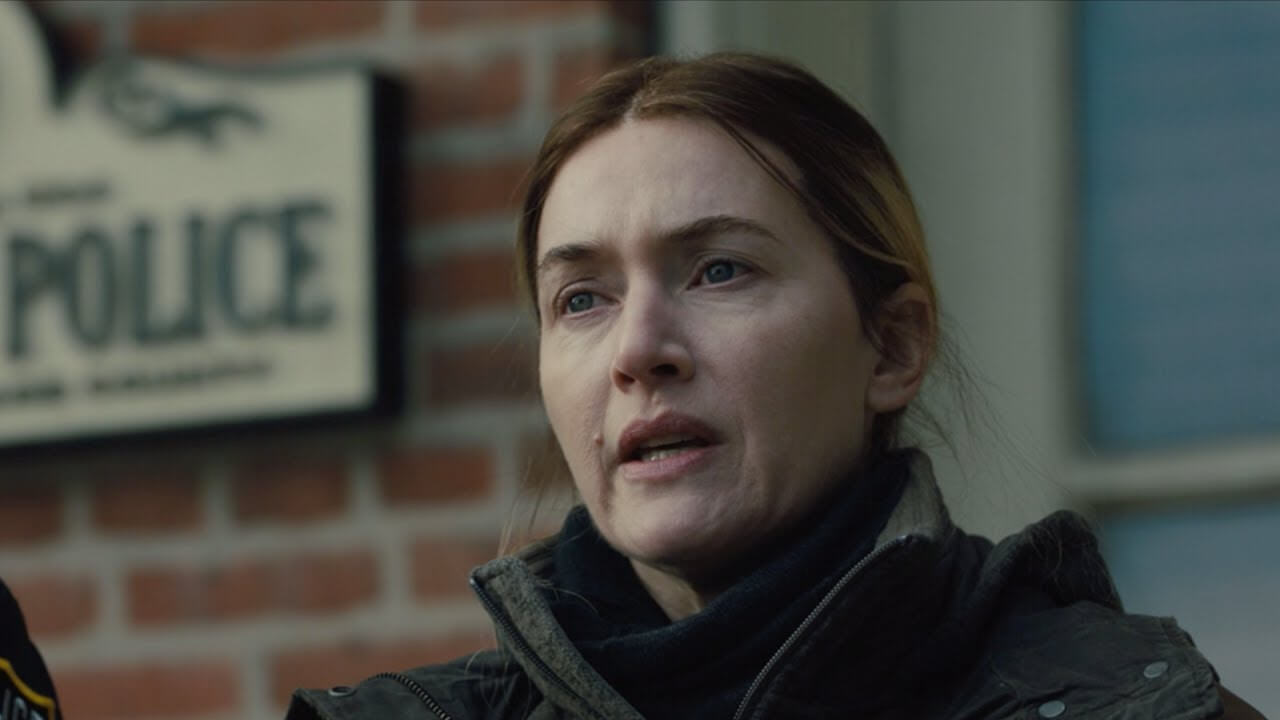