After years of anticipation, Google (GOOG, GOOGL) on Tuesday finally unveiled its first-ever smartwatch, the Pixel Watch. The company is positioning the circular watch as a premium offering designed to wrest control of the smartwatch market away from the Apple (AAPL) Watch Series 7, which starts at $399.

The Pixel Watch is also the first product to come out of Google’s $2.1 billion acquisition of Fitbit. Google has yet to price the Pixel Watch, and exact details on the device are scant, but from its minimalist look and built-in Fitbit features, it looks like it’s meant to be every bit the statement piece and fitness tracker Apple’s own wearable is.

Styled after a classic circular watch, the Pixel Watch features a touch screen display, tactile crown, side button, and stainless steel body. Powered by an enhanced version of Google’s Wear OS, the Pixel Watch’s interface looks far more fluid and attractive than prior iterations of the software, which often felt less stylish than Apple’s competing watchOS. 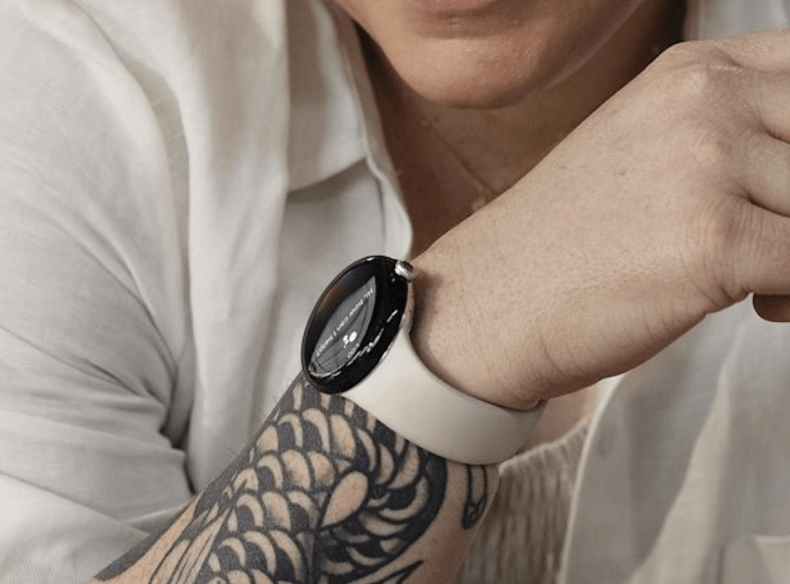 In addition to its touch screen, crown, and button, the Pixel Watch will be compatible with Google Assistant, allowing you to control the watch with your voice. Optional built-in 4G LTE means you’ll be able to take calls, send messages, stream music, and get Google Maps directions without needing your phone nearby. Of course, that’ll likely come with an added charge.

Seeing as this is Google’s first chance to bring Fitbit’s health and fitness know-how to bear, the Pixel Watch will come loaded with an array of capabilities including heart rate and sleep tracking, and the ability to see when you’re within your active workout zone.

Like other smartwatches on the market, you’ll also be able to use the watch to make payments, control your smart home accessories, and perform basic tasks like using calculating tips. 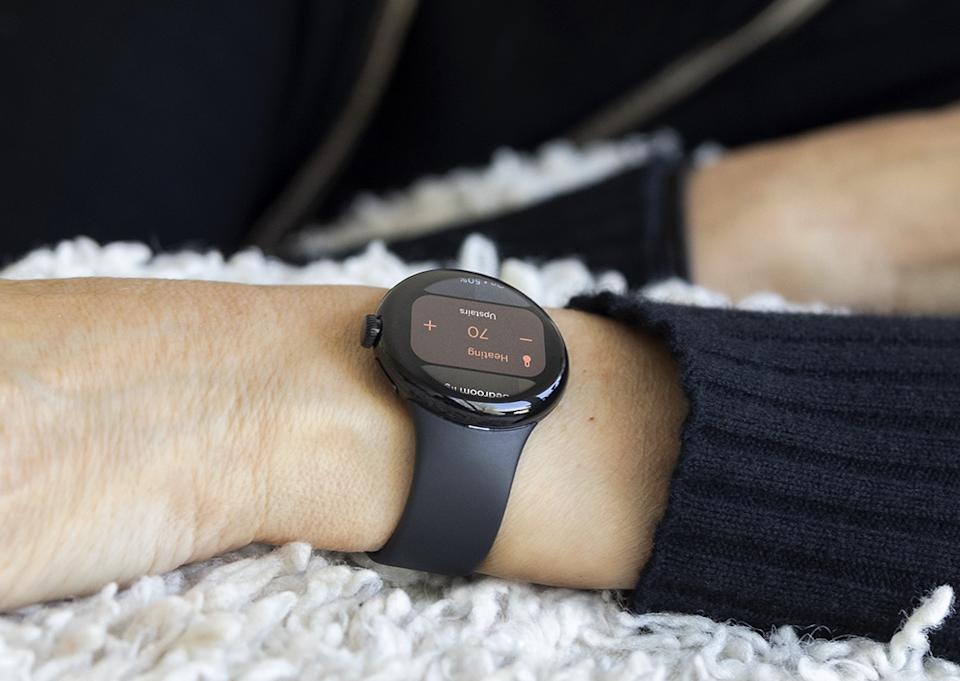 Google has worked in the smartwatch space for some time already via its Wear OS operating system, though it’s never made a device of its own. And while the company is now collaborating with Samsung to bring more of its apps and capabilities to Samsung’s own Galaxy Watch line, the Pixel Watch will still be a direct competitor to the South Korean tech giant’s device.

According to Counterpoint Research, Apple controlled 30.1% of the global smartwatch market in 2021, while Samsung held just 10.2%. Companies list Huawei, Garmin, and Fitbit make up the rest of the market. Since the Pixel Watch is Google’s first smartwatch, the company doesn’t even appear on the list.

It will be tough for Google to make a dent in either Apple’s or Samsung’s grip on the smartwatch market, but if the Pixel Watch performs as good as it looks, it could be a worthy competitor.