Google is selling you on its software

Google (GOOG, GOOGL) is set to unveil its latest Pixel 7 and Pixel 7 Pro smartphones and its first-ever smartwatch, the aptly named Pixel Watch, during an event today in Brooklyn.

The show should be replete with plenty of talk about how Google’s AI smarts make its hardware superior to offerings from competitors like Apple. What’s more, the Pixel Watch will give the tech giant a chance to show off why it spent $2.1 billion to acquire Fitbit in 2021.

But, according to experts, Google’s hardware strategy isn’t about sticking it to Apple (AAPL) in terms of sales or trying to outmuscle its ecosystem partner Samsung. Rather, it’s all about showing global manufacturers what’s possible when you combine the right hardware and software.

“I think of the Google hardware as loss leaders,” told Tuong Nguyen, senior principal analyst at Gartner. “They’re not making hardware for the sake of making hardware. It’s to showcase their own services and capabilities.”

An added bonus? Google’s hardware gets more users to sign up for its services and allows it to gather more data on how consumers use those platforms. After all, the more Google understands how you use its features, and the more it can collect data on your web searches, the better it can target you with ads.

Google has been releasing its own smartphones since 2010, but it’s still nowhere near as popular as Samsung, which controls 21% of the global market share, or Apple, which holds 16% of the market, according to Counterpoint Research. 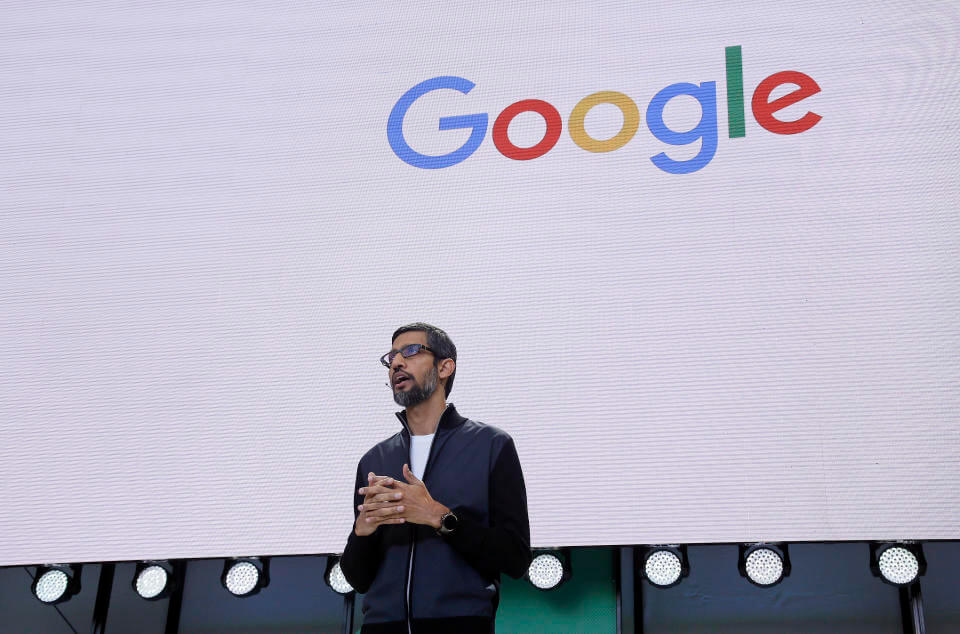 And that not only helps Google, but, eventually, the likes of Samsung and its Android cohorts, while making Apple look like it’s standing still — at least as far as software goes.

Google’s prior Pixel phones never stood out in terms of overall performance. Their cameras, at least from a component standpoint, didn’t match up to Samsung’s or Apple’s. It’s Google’s software capabilities that shine.

When Google introduced its Night Sight software for the Pixel in 2018, its low-light photos blew away the competition. Google has pushed other software capabilities in the ensuing years, including calling features that navigate automated phone center call lines for you and deep integration with Google Assistant. But Google isn’t rolling out these software updates to show up companies like Samsung that use Android to power their devices. Instead, Google is trying to demonstrate the full potential of Android devices. 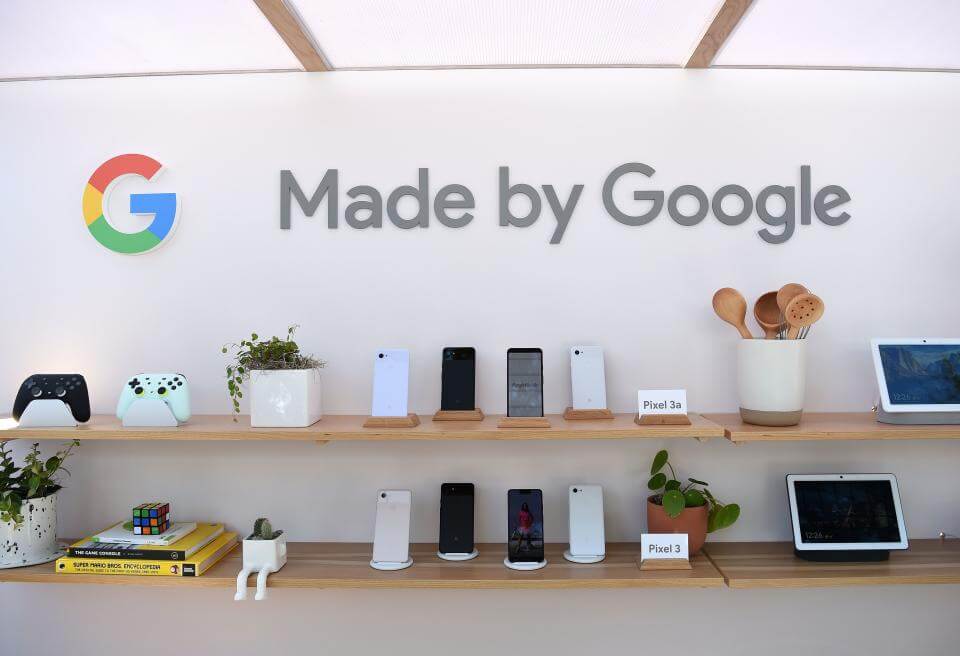 Google isn’t the only company to take this approach. Look no further than Microsoft (MSFT) and its Surface line of products for a major software distributor that built its own hardware to showcase its offerings. The company puts out its own laptops, laptop-tablet hybrids, foldable smartphones, and hybrid all-in-one desktop at a premium price, with the goal of demonstrating what Microsoft has to offer.

Each of those, except for the Duo, shows how a clean design language coupled with Microsoft’s Windows 11 operating system can come together to make truly desirable PCs. It worked, too. Companies ranging from Dell and Lenovo to HP and ASUS are pumping out stylish systems and you can, at least partly, thank Microsoft for that.

It’s not just looks either. Google’s Tensor chip, which is designed specifically for the company’s AI-powered software, is also part of the equation.

“It’s about setting an example for other vendors,” Nguyen explained. “In this case it’s vendors that use Android. The whole Tensor chip, I think that was an announcement to say, ‘Hey, this is why you need a dedicated AI/ML chip in a personal device.’ ”

The Pixel Watch should follow the same formula, providing users with solid looks and software meant to elevate the Wear OS brand and get third-party hardware partners thinking more about how Google’s software and their own hardware can meld in new, interesting ways.

Of course, Google is an advertising company first. And it aims to get more consumers to use its variety of services to ensure the Silicon Valley behemoth has plenty of data to target you with ads.

That’s why Google loads up third-party Android devices with its Maps, Gmail, Google Search, and Assistant apps. It’s also why Google paid Apple between $8 billion and $12 billion as of 2020 to keep Google as the default search engine on its Safari browser. And putting those apps on its own handsets makes it far easier to reach users.

It’s also a means to ensure that you stay with Google over the long run. Just like Apple and its vast ecosystem of apps and devices keeps users hooked on its platforms and services, Google wants to give you a reason to stick around.