“Alternative data indicate a slowdown in consumer spending in late April and early May—perhaps in response to tighter financial conditions and higher consumer prices,” Goldman chief economist Jan Hatzius stated in a new note. “The 10-year low in consumer sentiment in early May suggests some of this weakness could continue in late May and possibly June.”

The closely watched economist slashed his second quarter GDP estimate to 2.5% from 2.9%. Consensus estimates are looking for a 3% increase in GDP, a bounce-back from the 1.4% decline in the first quarter.

“While $2.5 trillion of excess savings, solid job gains, and continued wage growth represent continued tailwinds for consumption growth,” Hatzius adds, “we are assuming a deceleration in services spending in May and June and an outright decline in retail spending in May.” 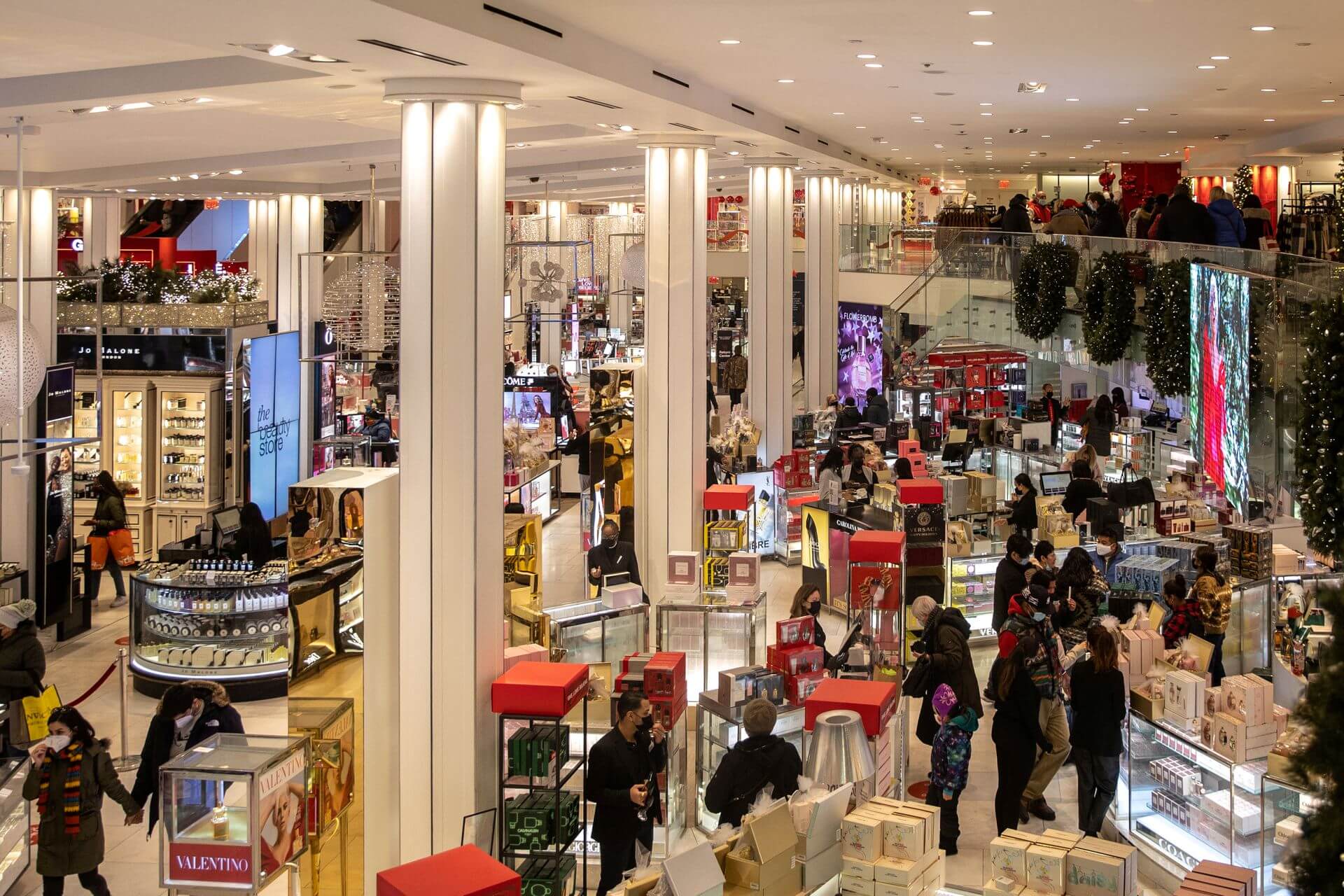 Indications are picking up that the U.S. consumer is poised to retrench on their spending in coming months amid higher costs of living and bear markets in many sectors of the stock market.

U.S. consumer confidence hit an 11-year low in early May, according to the University of Michigan. Consumer sentiment of 59.1 fell more than 28% from one year ago.

“Consumers’ assessment of their current financial situation relative to a year ago is at its lowest reading since 2013, with 36% of consumers attributing their negative assessment to inflation,” the survey said.

Meanwhile, new data from Adobe showed U.S. consumers spent 4.5% more online in April versus last year. But that is a sharply lower pace than double-digit growth rates seen in January and February. Online spending in April was also slower than a 6.8% increase in March. 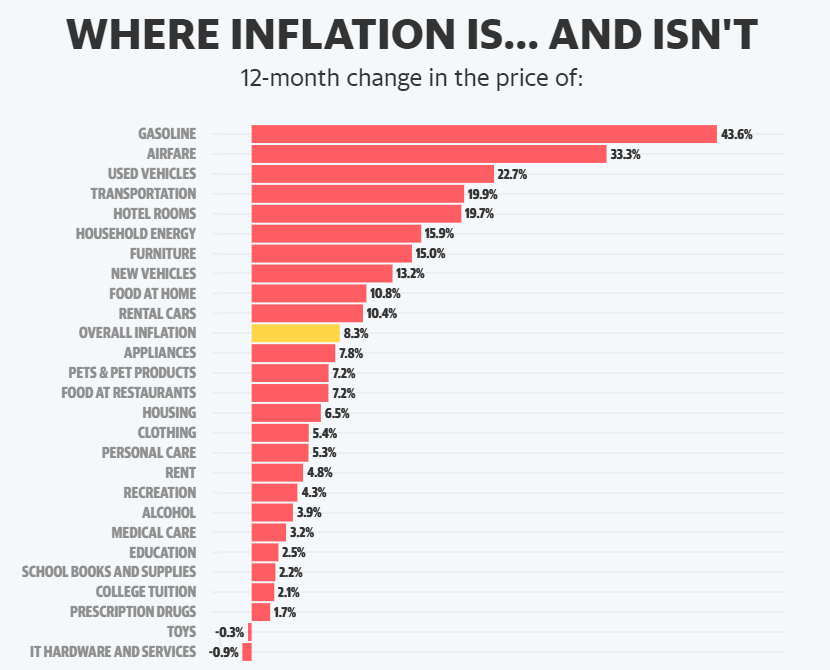 “As the cost of borrowing and economic uncertainty rises for consumers, we are beginning to see the early impact on both online inflation and spend,” said Adobe vice president of growth marketing and insights Patrick Brown.

The weakening reads on the consumer are also being reflected in the stock prices of consumer-centric companies.

Shares of discretionary retailer Macy’s, for example, have shed 16.5% in the past month compared to a 9.5% drop for the S&P 500. The Consumer Discretionary Select Sector SPDR Fund has lost 15.8% over the past four weeks. 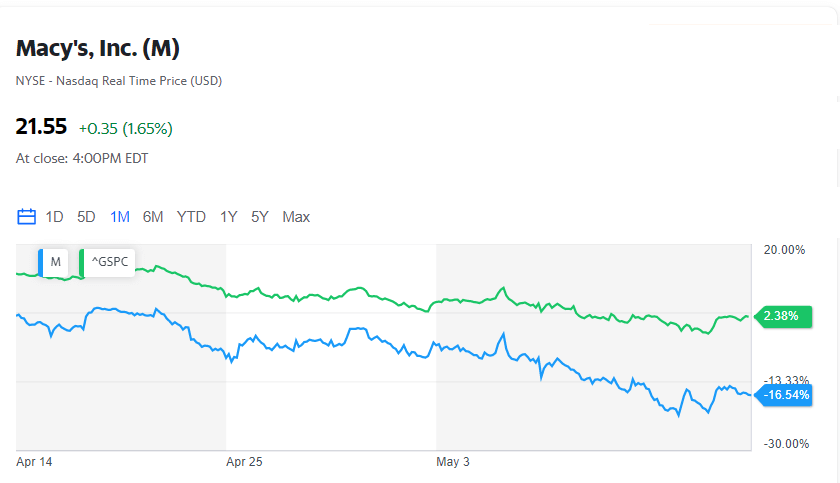 Interest rate sensitive retailers like Home Depot and Lowe’s have also each lost 28% and 25%, respectively, so far this year as rising rates have pressured home sales.