One of the crypto industry’s biggest acquisitions appears headed for court.

On Monday, Galaxy Digital said it was terminating a $1.2 billion deal to acquire crypto custodian and prime broker BitGo originally announced in May 2021.

Galaxy said it won’t pay a termination fee, citing BitGo’s failure to deliver “audited financial statements for 2021 that comply with the requirements of our agreement.”

Just hours later, BitGo called the termination “improper,” saying it has hired a law firm to recoup a $100 million “reverse break fee [Galaxy Digital] had promised back in March 2022.”

The now-terminated deal represented the largest corporate acquisition in the crypto sector’s history. 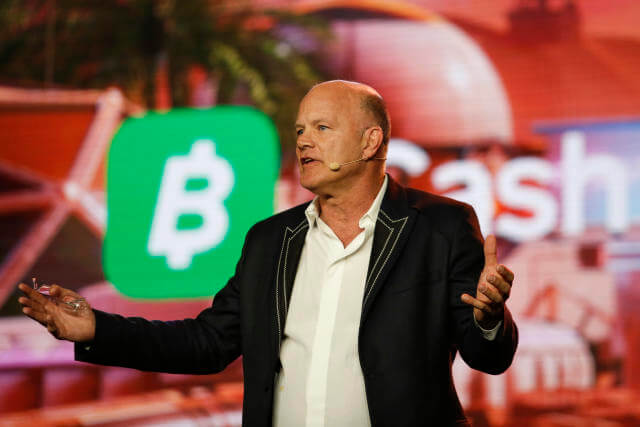 “Either Galaxy owes BitGo a $100 million termination fee as promised or it has been acting in bad faith and faces damages of that much or more,” R. Brian Timmons, a Quinn Emanuel partner representing BitGo said in the company’s response, arguing the merger agreement was not scheduled to expire. BitGo ended 2021 with more than $64 billion in assets held in custody, according to its founder and CEO Mike Belshe.

Since the deal was announced in May 2021, the total value held in crypto assets has dropped by 53% according to Coinmarketcap.

In that same time, shares of Galaxy Digital (GLXY.TO), which are listed on the Toronto stock exchange and trade on over-the-counter markets, have fallen by 73% from $34 to $9 per share.

At the end of its first quarter, Galaxy announced that it would restructure the terms of its acquisition of BitGo due to the decline in the company’s share price.

Galaxy Digital was known as a heavy backer of the Terra blockchain, with CEO Mike Novogratz having inked a LUNA tattoo on his arm months before the $45 billion collapse of Terra’s LUNA and sister coin, algorithmic stablecoin UST in May.

“It is public knowledge that Galaxy reported a $550 million loss this past quarter, that its stock is performing poorly, and that both Galaxy and Mr. Novogratz have been distracted by the Luna fiasco,” Timmons added.

Galaxy Digital reported a $554 million loss in its most recent quarterly earnings results, citing the decline in crypto asset prices as well as an unrealized loss charge it took for its crypto holdings. Additionally, the company held approximately $1 billion in cash.

Galaxy’s “long-awaited acquisition of BitGo had been part of a broader plan that included to become a Delaware-based company and then to list its stock on a U.S. exchange,” according to Mark Palmer, head of digital asset research with BTIG.

Galaxy said Monday it remains on the path to gain status as a Delaware company with the aim of eventually listing on the Nasdaq.