As Disney (DIS) grapples with the aftermath of Florida Governor Ron DeSantis revoking the company’s special tax district, some experts say the dissolution might not even happen.

“Frankly, the consequences are too dire,” Foglesong added. “Already you’re seeing conversations about the real cost of this, and who will pay. From all appearances now, if you listen to our county officials, it’s likely that the cost will be paid by the people who live here, and I don’t think that’s going to be a very popular idea,” he continued.

Still, the bill was signed into law by Governor DeSantis on Friday and, barring any major backpedaling on the part of lawmakers, will go into effect in June 2023. Disney could also sue Florida for retaliation in an attempt to thwart the legislation, although experts say it is more likely that the media giant will enter into negotiations to alter the terms of the district. 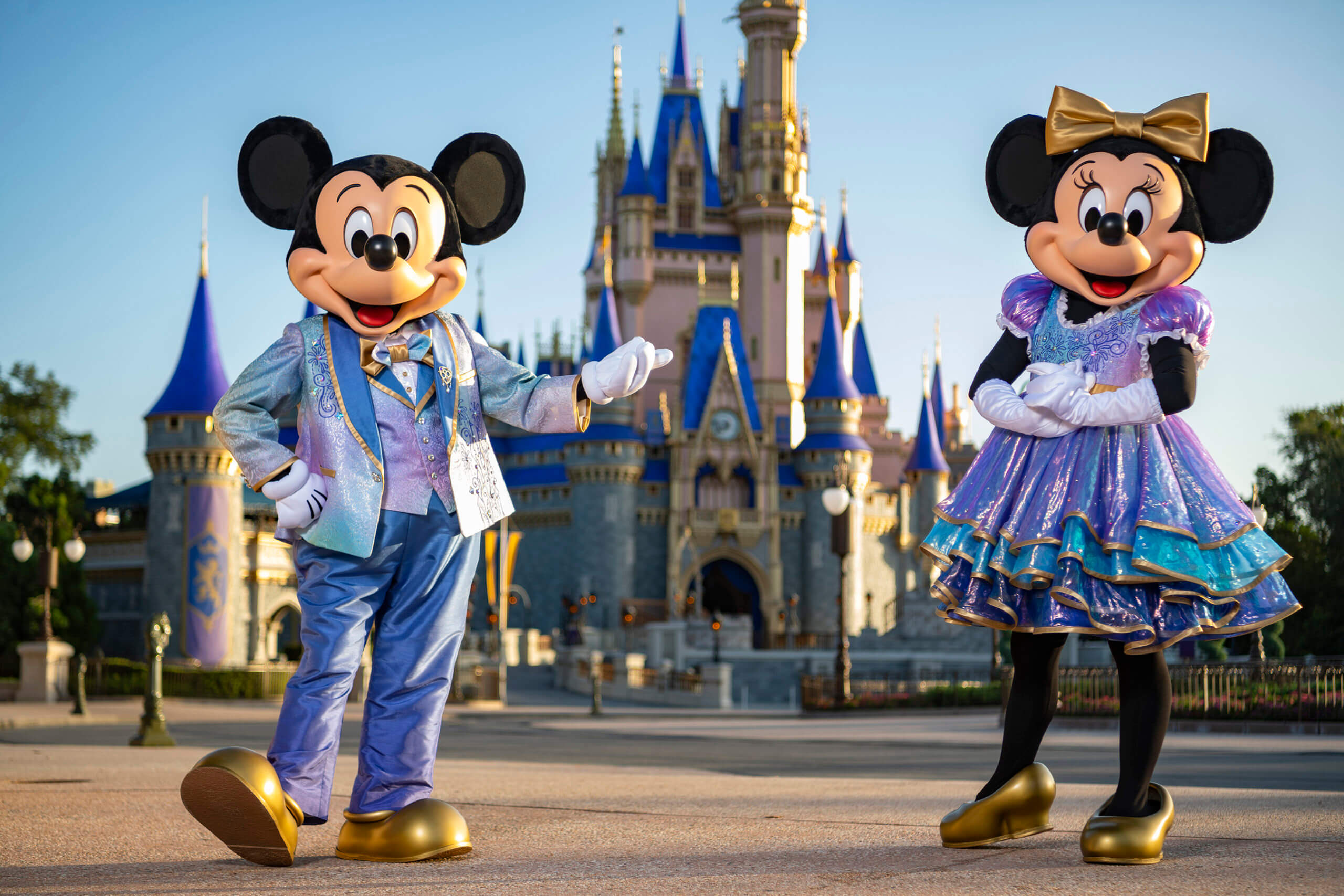 Currently, Walt Disney World Resort sits on a 40-square mile area known as Reedy Creek, the special tax district that has allowed Disney to operate as a self-governing entity since its inception.

That means Disney controls all of its utilities and infrastructure, sets building codes, operates its own police and fire departments, and can expand and grow whenever it wishes — all without local or state government interference.

“I call it a Vatican with mouse ears, because it’s essentially the same kind of authority that the Vatican has in Rome in the state of Italy,” the historian said.

Consequently, the district (in addition to providing immense control and flexibility) saves the company tens of millions of dollars every year in certain taxes and fees.

The new ruling will therefore force Disney to pay taxes on those government-funded programs; however, it also means that Reedy Creek’s $997 million worth of bond debt, and some $163 million in annual tax payments, will fall on the citizens of Orlando.

“I think that wiser minds will prevail once they begin to look at the consequences,” Foglesong surmised. “This bill was passed in 72 hours. The bill analysis that was done in the state legislature was about a paragraph long for each of the three bills that were considered, so we really don’t know what the financial impact will be.” 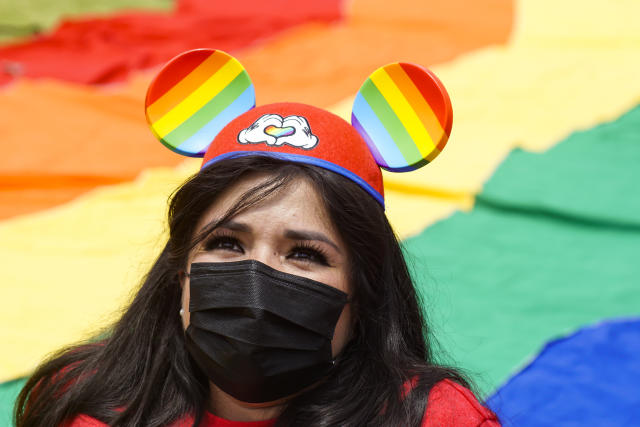 The relationship between Disney and Orlando “is an economic development marriage,” Foglesong explained, adding that the state of Florida and the media and entertainment giant rarely ran into any issues prior to the Parental Rights in Education Act, or what critics have dubbed the “Don’t Say Gay” bill.

The controversial bill, which will go into effect on July 1, states, “Classroom instruction by school personnel or third parties on sexual orientation or gender identity may not occur in kindergarten through grade 3 or in a manner that is not age appropriate or developmentally appropriate for students in accordance with state standards.” Parents will be able to sue districts over violations.

Disney CEO Bob Chapek initially decided not to speak publicly on the matter, opting instead to work behind the scenes in an attempt to soften the legislation. It didn’t work.

The executive eventually reversed course following intense backlash. He publicly denounced the act during the company’s annual shareholder meeting on March 9, in addition to directly apologizing to employees in a company memo.

The move to strip Disney of its self-governing status has largely been seen as a blunt response to the company’s unfavorable reaction to the bill.

“Normally, the Disney company has been able to have its way with the state legislature. They have made a lot of campaign contributions [to] Republican legislators, but they’re now finding themselves in trouble with those same legislators,” Foglesong said.

“It really wasn’t about the powers of the Reedy Creek improvement district. It was about free speech, and the fact that [Disney and DeSantis] disagreed on a matter of ‘wokeness’ with respect to LGBTQ rights,” he continued.

Amid the viral DeSantis drama, Disney has fielded offers from other states with both a Texas judge and the governor of Colorado inviting Disney World to relocate its theme parks away from the Sunshine State.