Factbox-How companies account for remote work in their carbon footprints

20 large companies was surveyed that both report their carbon footprints and embrace remote work about whether they estimate carbon emissions from employees’ home offices.

Half of the companies measure the impact of remote work, with at least seven of those taking measures in response, while the other half had not done anything. Here are more details on how companies are confronting the challenging intersection of home offices and climate change.

Atlassian Corporation Plc, a collaboration software maker, estimated emissions of 3,365 metric tons carbon dioxide equivalent (mtCO2e) in the year ended June 30, 2021 from remote work by its over 6,000 employees that year. Combined emissions from commuting and remote work fell 32% from the year-earlier period. Its goal to operate on 100% renewable energy does not apply to remote work, but it is evaluating how to address remote-work emissions.

Fidelity Investments Inc, a Boston-based financial services company, estimated 29,505 mtCO2e in 2020 from remote work by its 49,000 employees that year. It did not count the emissions in its carbon footprint.

Google, a unit of Silicon Valley tech company Alphabet Inc, estimated 56,000 mtCO2e in 2020 from remote work by its 135,000 employees that year. Its goal to operate on 24/7 carbon-free energy by 2030 does not apply to remote work, but it purchases high-quality carbon credits to offset home-office emissions.

Meta Platforms Inc, owner of Facebook, estimated 61,000 mtCO2e in 2020 combined from employee commuting and remote work by its about 58,600 employees that year. The combined emissions were down 32% from the prior year. It completely matched remote-work electricity use with renewable energy purchases.

Microsoft Corp, the U.S. tech giant, estimated 80,000 mtCO2e in the year ended June 30, 2021 combined from employee commuting and remote work by its 181,000 employees. It accounts for remote work in its goal to cut indirect emissions by more than half between 2020 and 2030.

Netflix Inc, the video streaming service, said that it included estimates for remote-work emissions in its carbon footprint in 2020 but declined to elaborate.

Shopify Inc, a commerce tools developer, estimated 1,300 mtCO2e in 2020 from remote work by its over 7,000 employees at the time. It completely matched remote-work electricity use with renewable energy.

Twitter Inc, a San Francisco social media company, has not published any findings yet but said that it has developed “a program that measures carbon emissions throughout the Twitter supply chain, including emissions from workers’ home offices and Twitter’s leased office spaces.”

Fujitsu, a Japanese tech conglomerate, said it is considering factoring emissions from remote work in the future.

Nationwide Mutual Insurance Co, a Columbus, Ohio financial services seller, said its home-office “reporting method is not ready for primetime” and that it would adopt “new best practices” on emissions accounting as it gains more experience with hybrid work.

U.S.-based online retailer Amazon.com Inc along with London-based consulting titan PricewaterhouseCoopers and San Francisco bank Wells Fargo & Co do not estimate remote work emissions and all declined to comment on whether they would start doing so.

U.S. tech company Apple Inc said it has not estimated remote work emissions because “we anticipated these emissions are small relative to our carbon footprint and we are still evolving our methodology.” 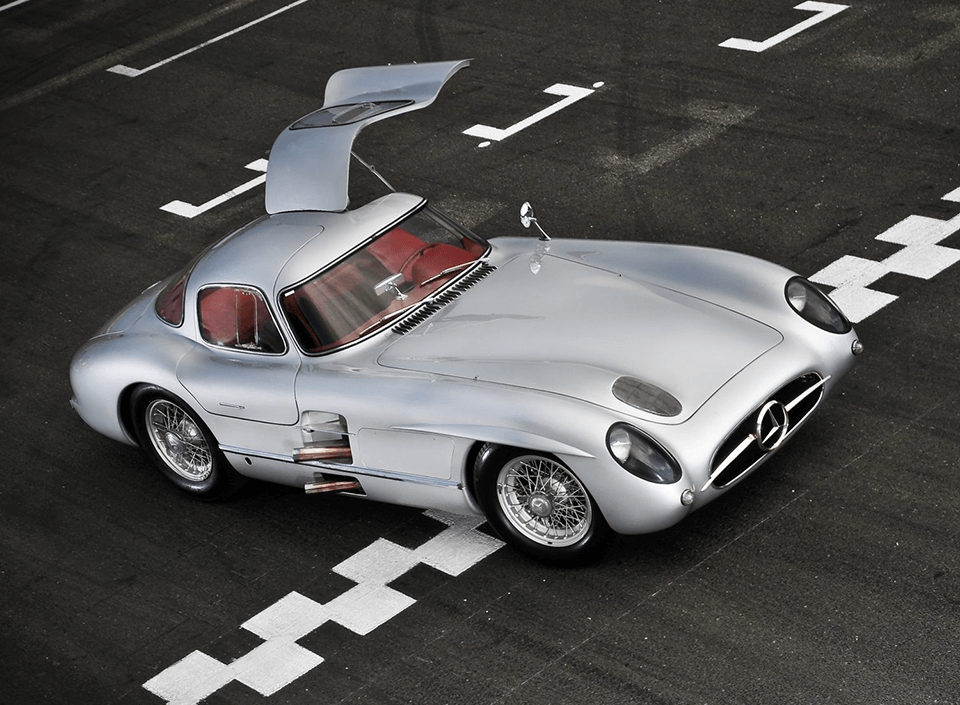 This is the most valuable car in the world