Facebook parent company Meta (FB) reported its Q1 2022 earnings on Wednesday, meeting expectations on revenue but missing on earnings per share. Still, the social media giant added users, and shares were up 13% in after-hours trading.

In a turnaround from its historically bad Q4, Meta reported that it added users across the board — daily active users increased 4% to 1.96 billion. Last quarter, the company’s main Facebook app lost 1 million daily active users.

What’s more, Meta reported that it expects its total 2022 expenses to come in between $87 billion and $92 billion, less than the $90 billion to $95 billion the company previously announced.

Still, the company missed on Q2 revenue expectations, with the company saying it will see between $28 billion and $30 billion, just shy of the $30.74 billion Wall Street was calling for.

Meta’s latests report coming off of a historically bad Q4, during which the social media company announced that Apple’s iOS privacy changes, called App Tracking Transparency, crushed its ad revenue. According to Meta, ATT, which allows users to determine if they want their apps to track them across the web, will cost Meta as much as $10 billion in 2022. 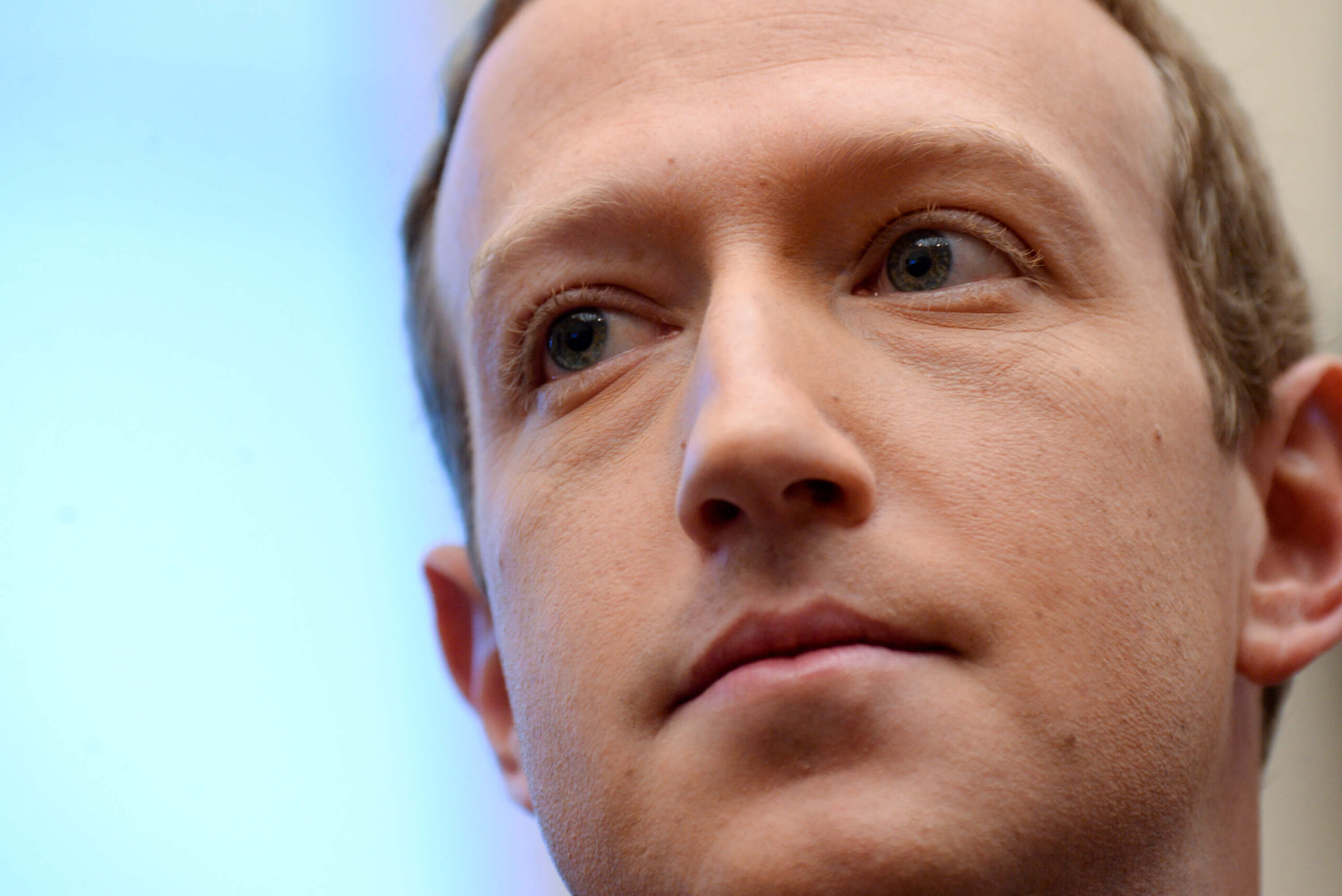 Ahead of Meta’s earnings Apple (AAPL) released a paper indicating its own ad business has not benefited from ATT. The iPhone maker’s announcement seemed designed to preempt any potential comments from Meta about whether Apple was making money at the social networking company’s expense.

Meta is also plowing billions of dollars into Zuckerberg’s grand plan to transform company into a metaverse-powered behemoth. Reports indicate that Meta will show off new headsets in the coming years with the hopes of eventually monetizing the metaverse to compensate for slowing overall growth.

To top it all off, Meta is facing competition from the likes of TikTok and Snap (SNAP), and continues to contend with an ongoing antitrust lawsuit from the Federal Trade Commission.

In its suit, the FTC alleges that Meta ran a buy or bury scheme in which it sought to quash competition from smaller up-and-coming rivals.