The Frankfurt DAX (^GDAXI) was up 0.1% in Germany, bringing some respite to the index which has fallen for four days, as well as hitting a two-week low, amid a fourth wave of coronavirus infections.

French health minister Olivier Veran said in parliament that “we are sadly well and truly in a fifth wave of the epidemic” as France announced 30,454 new cases.

Austria has also recently moved into a nationwide lockdown, while the Netherlands announced that social distancing would be reintroduced on a mandatory basis, with people required to stay 1.5m apart. Poland saw the biggest daily increase in hospitalisations since April.

It came as inflation worries and expectations of tighter central bank monetary policy continue to hold traders’ focus, and as crude extended gains despite US moves to boost output.

On Tuesday, weaker technology stocks saw the Nasdaq slide back, even as the Dow closed higher, and the S&P500 finished the day flat.

Traders will also be looking to the second estimate for third-quarter GDP in the US later on Wednesday, and the release of the latest Federal Reserve minutes.

“While the minutes aren’t likely to deliver too much in the way of surprises they could act as a decent insight into the deliberations of the FOMC into the decision-making process when it came to deciding the amount of the initial taper,” Michael Hewson, chief market analyst at CMC Markets UK, said. 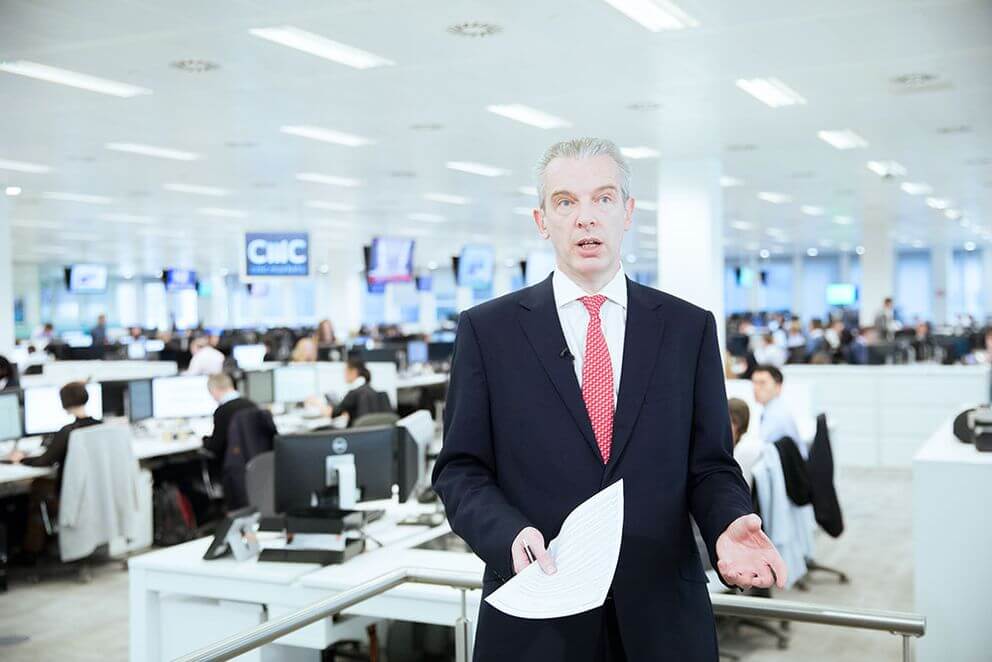 “While the initial reduction of asset purchases was widely expected, an initial monthly reduction of $10bn in Treasuries, and $5bn in mortgage-backed securities, it will be interesting to find out how many FOMC members wanted to go faster.”