ETH holders may come out of the Merge with an extra token. What investors should know.

As Ethereum (ETH-USD) prepares to complete its Merge upgrade at least one group is planning to fork its codebase.

And as often happens in crypto, this move will likely confuse some holders, encourage some fraudsters to emerge, and may not be executed in a uniform manner.

Ethereum’s transition from proof of work to proof of stake — also known as the Merge — will change how the network processes transactions.

The upgrade is set to finish sometime between September 10-20, with Ethereum’s co-founder, Vitalik Buterin narrowing his expectation as of Monday to between September 13-15; Ethereum developers predict the Merge will finish in the early morning hours of September 15, New York time.

Though the transition has been planned for years, a contingent of Ethereum miners is planning to “fork” the blockchain to run a version of the protocol that still relies on proof of work.

After the transition from proof of work to proof of stake, network validators that lend into the network will provide the blockchain’s consensus mechanism rather than miners, which currently work to create new blocks of processed transactions. 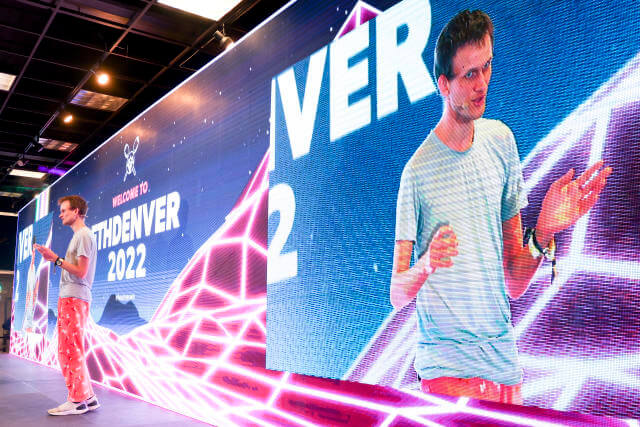 Chandler Guo, a longtime crypto operator, and former Ethereum miner has been a leading figure behind the software fork and told it will occur sometime before the Merge. The software fork is expected to create a new token, ETHW.

Two integral crypto players — the stablecoin issuers Tether (USDT) and Circle (USDC) — have both confirmed support for Ethereum’s proof of stake transition, and representatives of each company have also told they have no plans to support this proof of work spin-off.

On smaller exchanges such as the Circle-owned Poloniex, futures for the ETHW token are currently pricing the asset at about 3 cents on the dollar to ether.

Also known as chain splitting, any open-source blockchain can be forked at any time. The process has happened countless times in crypto’s history. On rare occasions, blockchain forks create new coins that gain notable traction.

One such example, Ethereum Classic (ETC-USD), holds a $4.9 billion market capitalization and has seen approximately $52 billion in volume reported by “trustworthy” exchanges according to crypto data provider, Nomics. Ethereum’s total trading volume reported by trustworthy sources for the same period was $3 trillion. 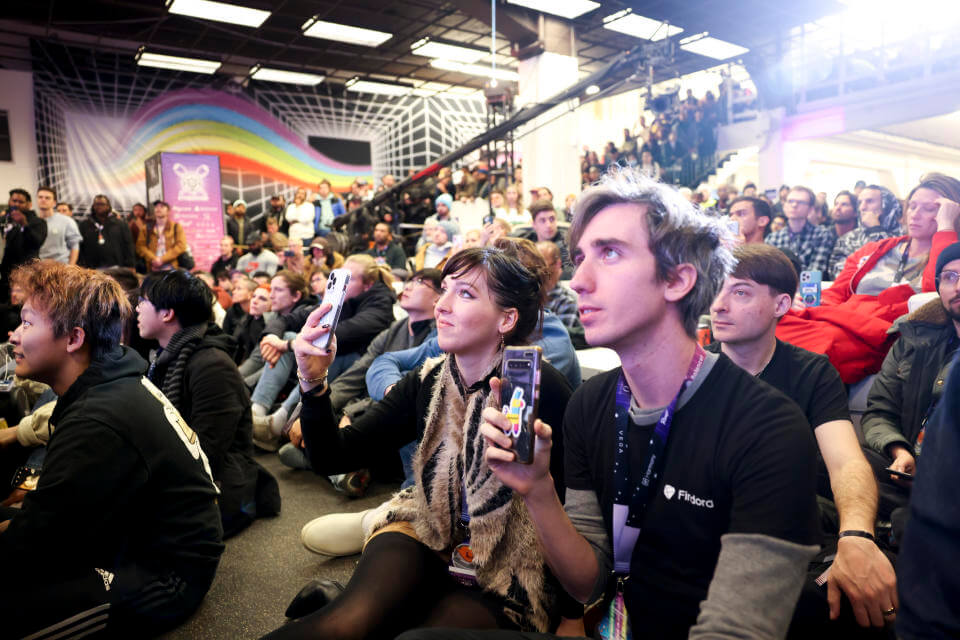 At first glance, the dynamic might seem like a stock split, told Mark Connors, head of research with digital asset manager 3iQ, but in actuality, it’s “more like a corporate divorce.”

“Someone will basically copy all the blueprints for a 7-year-old network and then there will be an entire ecosystem of businesses out there who will all have to make a decision about whether to support this new thing,” Connors added.

In the event the fork succeeds, investors will receive ETHW at a 1:1 ratio for the amount of ether they held prior to the fork, according to Connors. But this only works if they hold their ether with a crypto exchange or wallet provider that chooses to support the asset.

While most crypto exchanges haven’t ruled out the possibility of listing the asset, none have issued clear guidance on how the process will work. Both Coinbase (COIN) and Binance have given no guarantee, though they’ve issued guidance stating plans to pause deposits and withdrawals on ether and related coins during the Merge.

“A lot of people think this thing will be dead on arrival, which I don’t completely agree with, but I think it’s going to immediately face a lot of selling pressure,” Thomas Dunleavy, a senior research analyst with Messari pointed out. 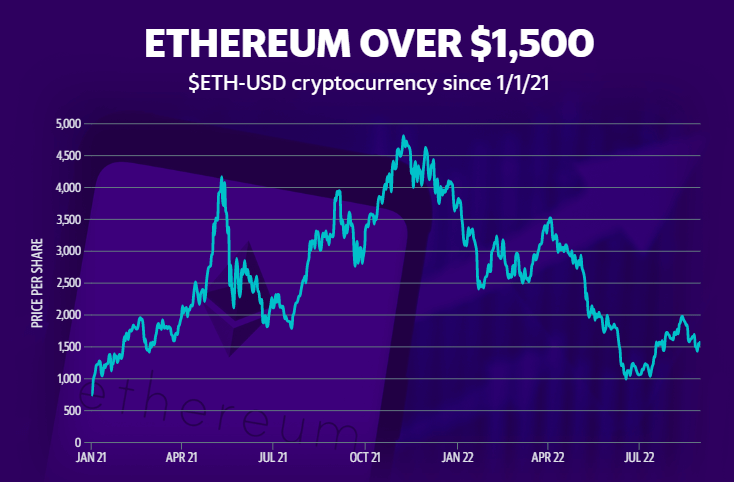 Beyond using an exchange or crypto wallet provider willing to support the coin, there are no immediate actions ether holders need to take to receive the ETHW token, “so be aware and suspect of any inquiry requesting personal or crypto wallet information,” Connors added.

The Ethereum Foundation driving the blockchain’s Merge transition has made a similar public service announcement warning investors of Merge-related scams.

“From an investment management perspective, it might prove easier just to make it someone else’s problem by selling it all immediately, but I am skeptical of that approach,” Hines said, admitting the new coin adds extra confusion to the Merge.

“It’s funny though, some of these coins can have a second life,” he added.