The e-cigarette industry is facing another crackdown even as the FDA has temporarily paused its ban on Juul sales.

While the industry’s latest battle with the FDA has been specific to Juul, it has faced ongoing scrutiny, particularly around teenage vaping. In 2020, for example, the FDA ordered e-cigarette makers to cease making unauthorized vape flavors. Juul proactively removed its signature mango and cucumber pods.

But regulatory action hasn’t prevented the category from growing, according to one analyst.

“E-cigarettes [are] still a $7 billion category in the U.S.,” Vivien Azer, research analyst and managing director at Cowen, told. “It’s certainly had its challenges and took a dip when novel characterizing flavors were removed. … The category is back in growth mode.”

Altria Group (MO), which is the majority investor in Juul, has seen significant losses in recent weeks after the FDA banned sales of Juul products in U.S. over safety concerns. Juul immediately filed to appeal the FDA’s decision, alleging that the agency overlooked 6,000 pages of data on the safety of aerosols within its vapes. 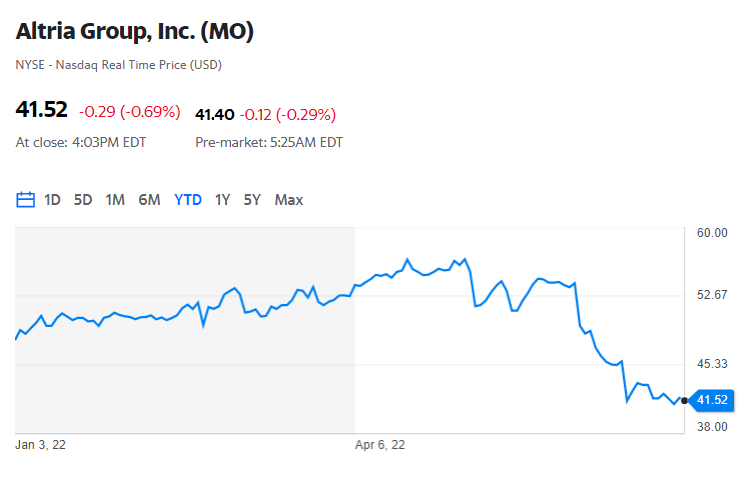 Altria invested $12.8 billion into Juul Labs for a 35% stake in December 2018, effectively putting “all their eggs in that basket,” Azer said. The agreement, which drew scrutiny from the FTC, included a noncompete clause that limited Altria’s ability to pursue its own vape products.

“Now, the value of that stake has gone down to $1.6 billion as of the first quarter of 2022,” she added, “so a very meaningful reduction, but it still doesn’t release Altria from the non-compete. The value of that $12.8 billion Juul stake has to fall by 90% or more for Altria to take their own path on e-cigarettes.”

Although Altria hopes to reintroduce its iQOS heat-not-burn tobacco device to U.S. markets in 2024, the Marlboro maker has been slowed by patent disputes from competitors.

“The e-vapor category through convenience and gas stores is very tight from a competitive standpoint,” Azer said. “So being able to move in as a disruptor is certainly going to be more costly to Altria than continuing to lean into that Juul investment.” 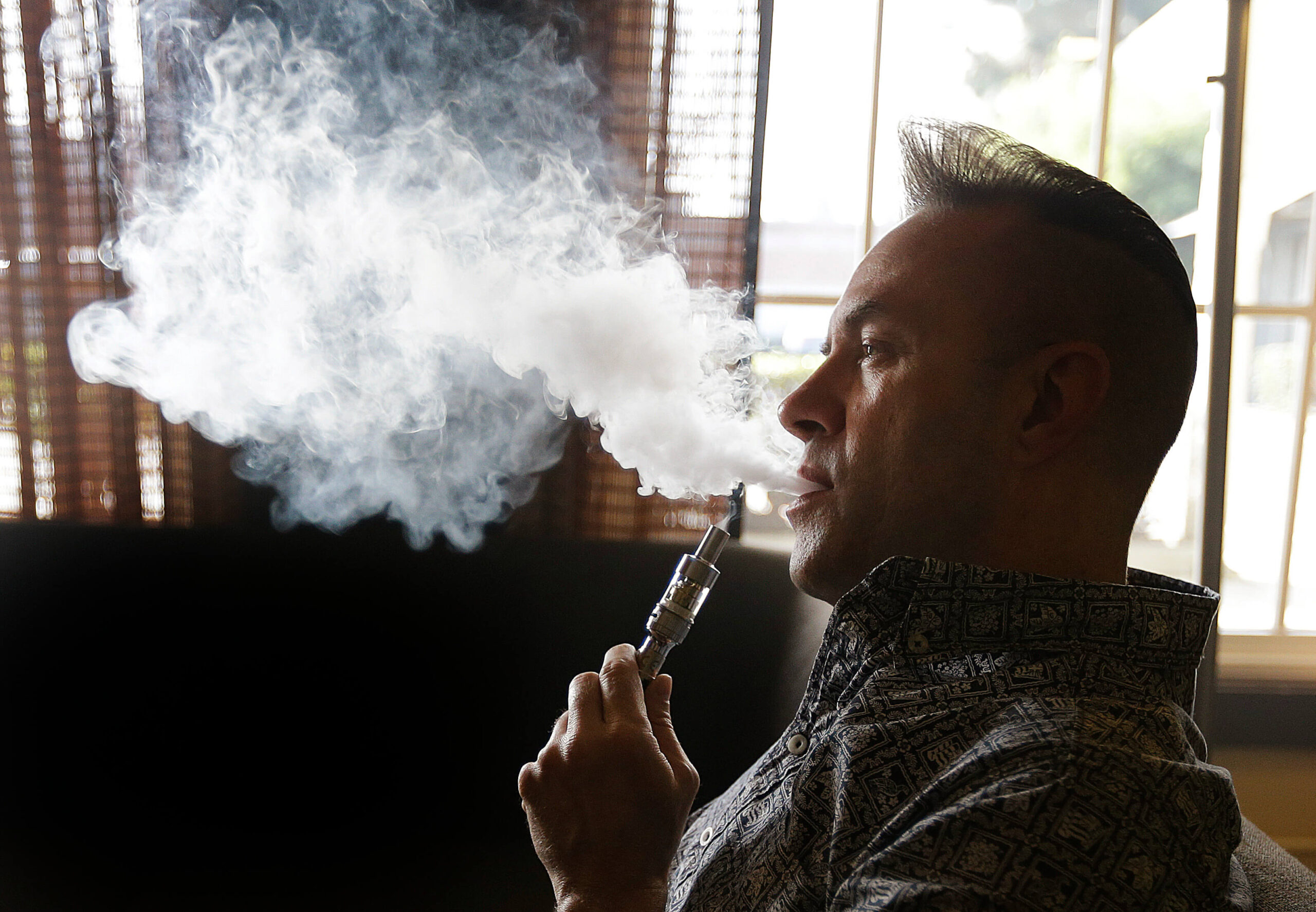 Other tobacco players like Philip Morris International (PM) have been faring better and have recouped losses since the beginning of the pandemic.

At the outset, the FDA’s ban on Juul may appear to be a significant regulatory headwind for the industry as a whole, but Azer asserted that e-cigarette companies “expect the e-cigarette category to remain viable” as an alternative to smoking.

“The FDA is pursuing two strategies in cigarettes that suggest that they do want to move consumers down the risk continuum,” she added.

Alongside the contested Juul ban, the FDA has proposed capping sales and production of cigarettes and cigars that are flavored and contain menthol. The American Medical Association has backed this move as well as the FDA’s projections that a menthol ban could drop smoking activity by 15.1% within 40 years, saving 324,000 to 654,000 lives.