The dollar gained against a basket of major currencies on Monday as risk appetite waned from earlier levels, with U.S. stocks well off their earlier highs to increase the appeal of the safe haven ahead of a key reading on inflation later in the week.

After touching a near 20-year high of 105.01 on May 13, the U.S. dollar index has eased back to around the 102 level, although Friday’s strong payrolls report helped the dollar notch its first weekly gain in three.

Ahead of the Federal Reserve’s policy announcement on June 15, in which the central bank is widely expected to raise rates by 50 basis points, investors will look to Friday’s reading on consumer prices for signs of how long the Fed may continue its rate hike path.

U.S. stocks were higher but well off their earlier levels that saw each of the three major Wall Street indexes showing gains of more than 1% as inflation worries persisted.

“For one, risk appetite is setting the market tone ahead of this week’s big events, and the big events on the docket this week are really going to shape expectations for central bank policy through the end of the year,” said Joe Manimbo, senior market analyst at Western Union Business Solutions in Washington.

“The Fed means business in terms of bringing down inflation, and until they see a meaningful move toward their goal it looks like these aggressive rate hikes remain on the table,” Manimbo added.

BofA Securities now expects the ECB to raise interest rates by 150 basis points this year including 50-bps moves in July and September, it said in a note on Monday, along with a more hawkish view of the central bank’s rate hike path by Barclays.

Sterling gained ground ahead of a confidence vote on Monday after a growing number of lawmakers in Boris Johnson’s Conservative Party questioned the British leader’s authority over the “partygate” scandal.

A majority of the 359 Conservative lawmakers – at least 180 – would have to vote against Johnson for him to be removed, a level some Conservatives have said might be difficult to reach given the lack of an obvious successor. A Reuters count showed at least 169 British lawmakers from Johnson’s Conservative Party had publicly indicated support for him ahead of the vote.

The Australian dollar fell 0.21% versus the greenback at $0.719 ahead of a policy meeting by the Reserve Bank of Australia on Tuesday. 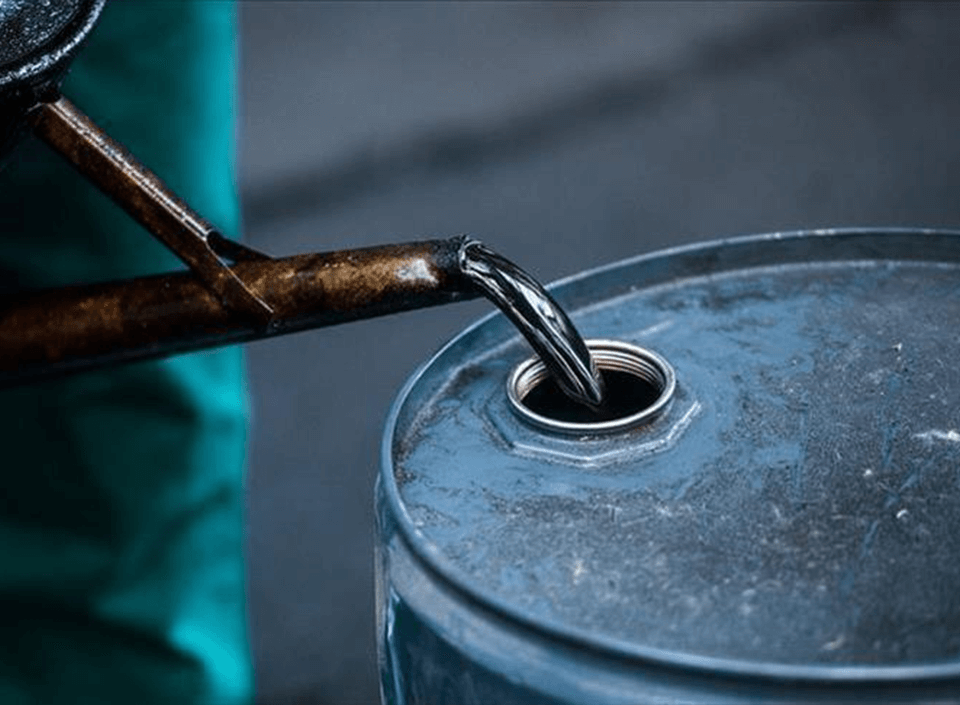