We may be looking at our second recession within only a couple of years, if one indicator is to be believed.

“It’s definitely a tricky environment,” Antonelli said on Monday. “You have to ask yourself, is the consumer in better shape to deal with higher energy prices? And I would say yes. But if you were to look into the history of the market, if you were to look, like, all the way back to the ’70s, oil price shocks, energy shocks, can tend to lead a recession.”

In recent times, the economy has given more mixed signals. On the one hand, it certainly is a puzzling environment for a recession with a reported 678,000 jobs gained in February and a low unemployment rate of 3.8% to boot. The labor market is tightening, while workers’ wages are elevating as well.

Despite high gas prices continuing to squeeze drivers’ wallets, consumers have relatively solid balance sheets to soften the blow. Even as confidence indices have fallen significantly from record highs, household net worth grew by nearly 24% from 2019 to the third quarter of 2021 and household balance sheets have seen asset growth accelerate far past liabilities.

“And again, if a consumer balance sheet is in the best shape it’s been in history— and the data does show that — what’s the first thing they will do?,” Antonelli added. “I don’t think that they will pull back on their spending. They’re likely to tap some of their home equity or likely to tap some savings or tap something to continue spending. I think that’s the first step to dealing with higher energy prices. I don’t think it’s pulling back on demand and kind of heading towards that kind of recessionary period.”

With the yield curve narrowing to its closest level since March 2020 and inflation rising in the energy sector, threats of a recession have become all the more urgent. Goldman Sachs placed the odds of the US entering a recession at 20-35% based on analysis of the yield curve. 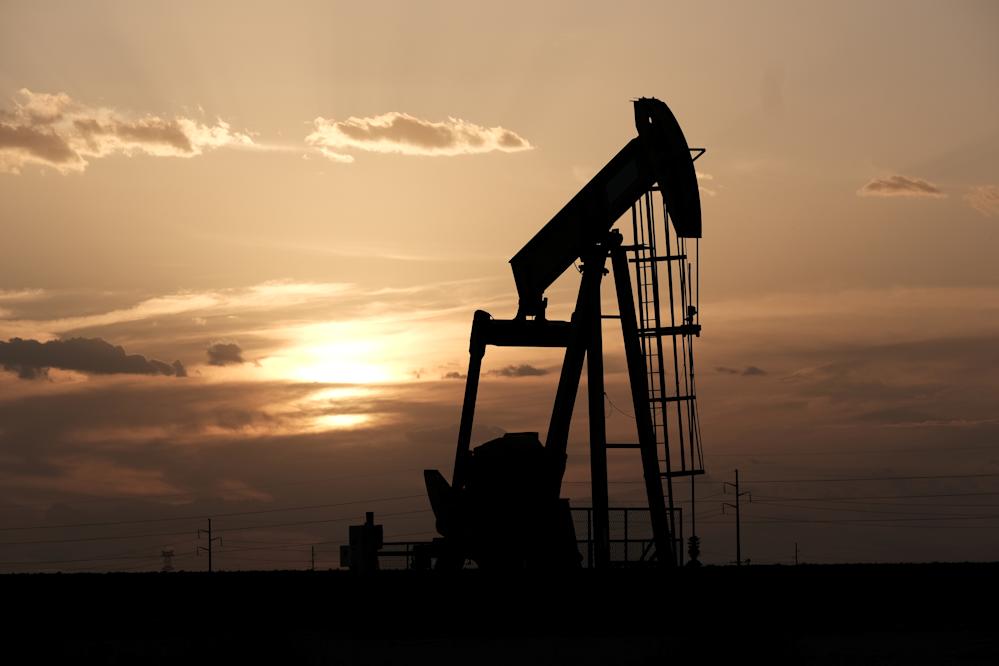 “The rule of thumb I learned from auto industry economics in the 1990s is that if oil prices go up 100% in a one-year period, expect a recession,” Nicholas Colas, co-founder of DataTrek Research, told CNBC.

A recession within the next year remains unlikely, according to most economists, although odds have been rising. An economic slowdown is more probable, in light of inflationary pressures and incoming Fed rate hikes. The energy sector has considerable influence over gas prices, which in turn make up a large portion of consumer spending.

Inflation in the food and gas sectors is already harming consumers, who spend an average of 24% of their income on food and transportation costs. 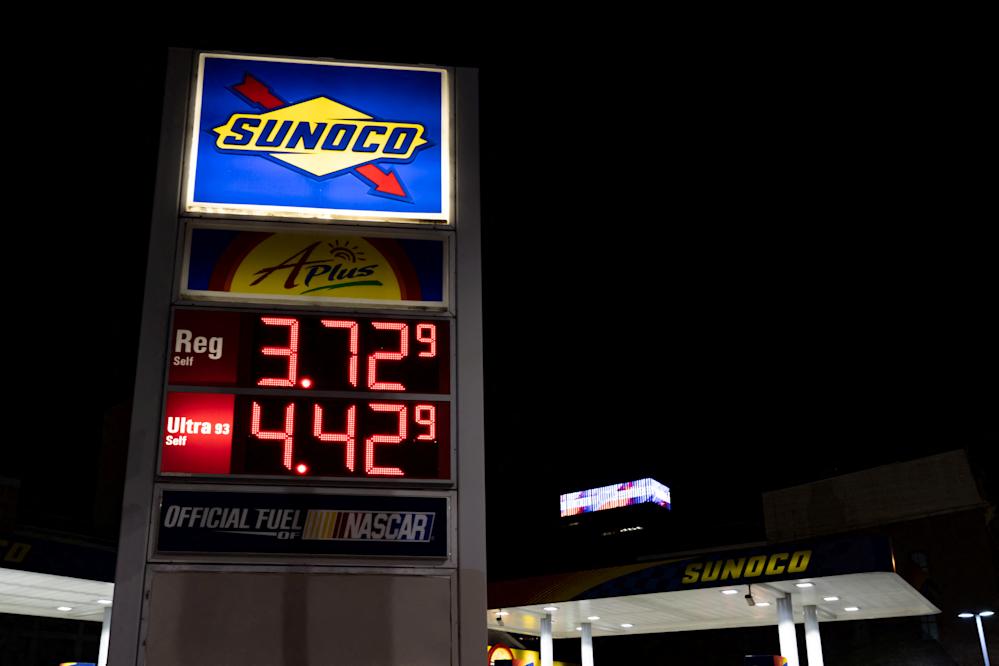 Adding to the recessionary indicators, the stock market has fared poorly to begin 2022. The S&P 500 declined nearly 10% in January, well before the invasion, indicating that stock market woes transcend Russia sanctions.

The energy sector comprises only 3.8% of the S&P 500 in total. Most of the decline in the market has been due to a complex mixture of factors including the prospect of the Federal Reserve raising interest rates, ongoing supply chain disruptions, and soaring inflation. The Nasdaq has plunged deeper into a bear market after the price of several commodities of which Russia is a major producer (oil, natural gas, nickel, and palladium) spiked following the implementation of sanctions on the Russian economy.