Disney ‘may come out on top’ in streaming, but key questions remain

Analysts largely expect a different story from the longstanding media conglomerate, especially after the company outperformed in its third quarter earlier this summer.

“I’ve thought for a long time that Disney is the one company that is most likely to succeed at transitioning to this new world,” told Macquarie Analyst Tim Nollen, referencing the industry-wide push toward streaming and profitability. “It’s the one company that can probably do the transition effectively, and may even come out on top.” 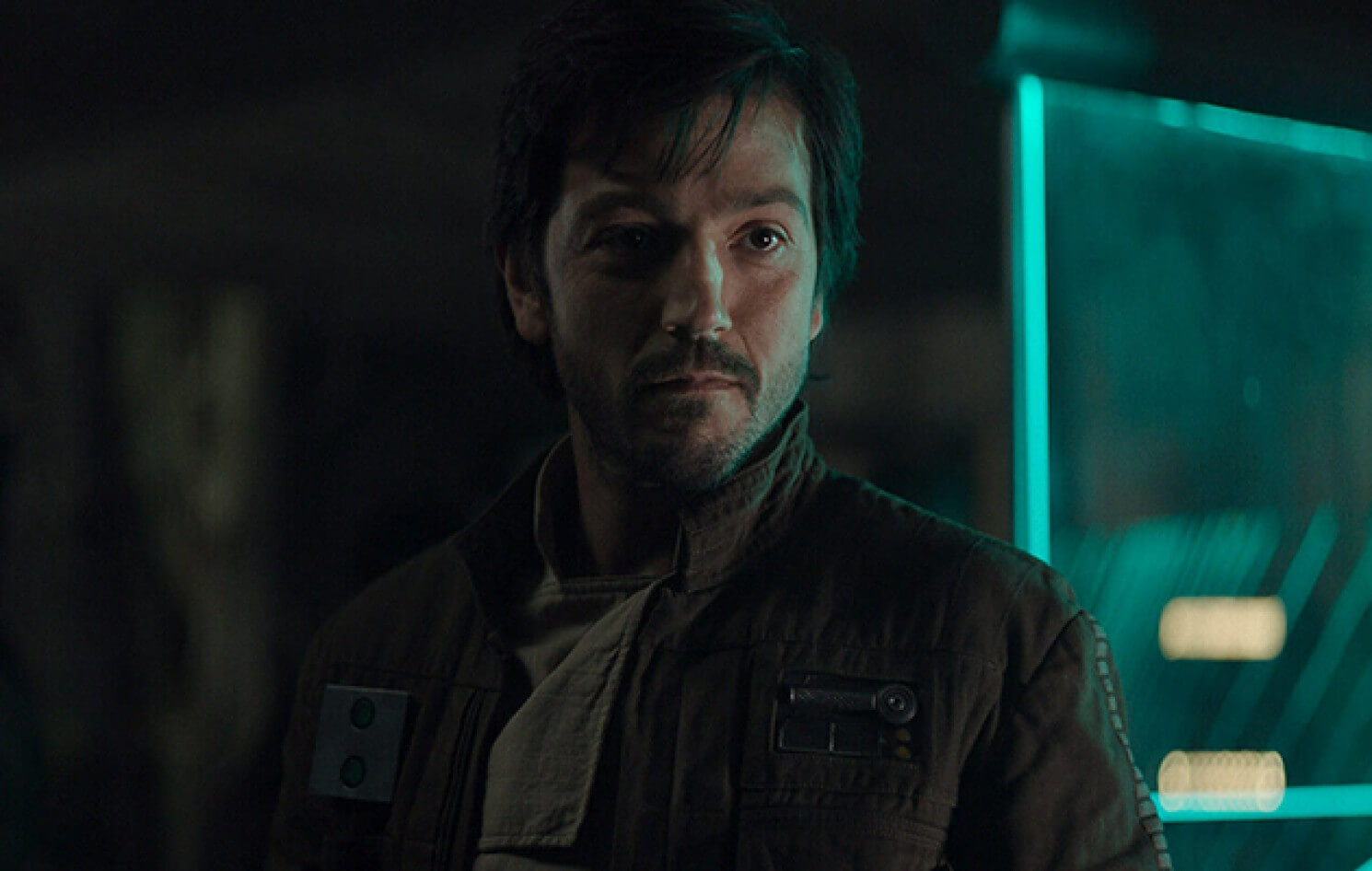 However, despite Disney’s wide breadth of content, strong brand name, and international presence, key questions remain over the long term. Here’s what investors should keep in mind:

Wall Street expects Disney+ subscriber net additions to hit 9.4 million in the quarter after a surge of 14.4 million in Q3. At that time, the company lowered its 2024 subscriber guidance to between 215 million to 245 million paying users — down from the prior 230 million to 260 million.

The guidance slash came amid slowing subscriber trends in addition to the loss of its streaming rights for the Indian Premier League, which could cause a dip in Hotstar subscribers. 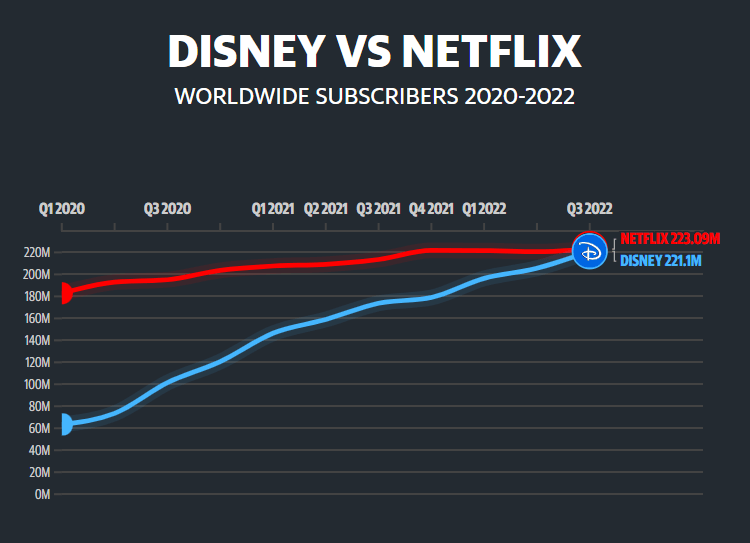 Coupled with subscriber expectations, Disney’s anticipated ad tier is set to debut next month at a price point of $7.99 a month — $1 higher than competitor Netflix’s.

“It’s the usual question of what do subscriber additions look like,” Macquarie’s Nollen said, “but with the added layer of what is the advertising tier going to bring for Disney+ in terms of revenue and earnings upside.”

The analyst, who reiterated his Outperform rating on the stock and maintained a price target of $140 a share, wrote in a note to clients that he sees an $800 million ad sales opportunity next year with DTC revenues outpacing linear networks by the fourth quarter.

“Advertisers will want to be on Netflix and Disney+,” he asserted, adding that Disney might even have the edge over Netflix due to the company’s ad experience with Hulu in addition to its ability to tie in programmatic ads and layer on ad sales across both linear and streaming services. 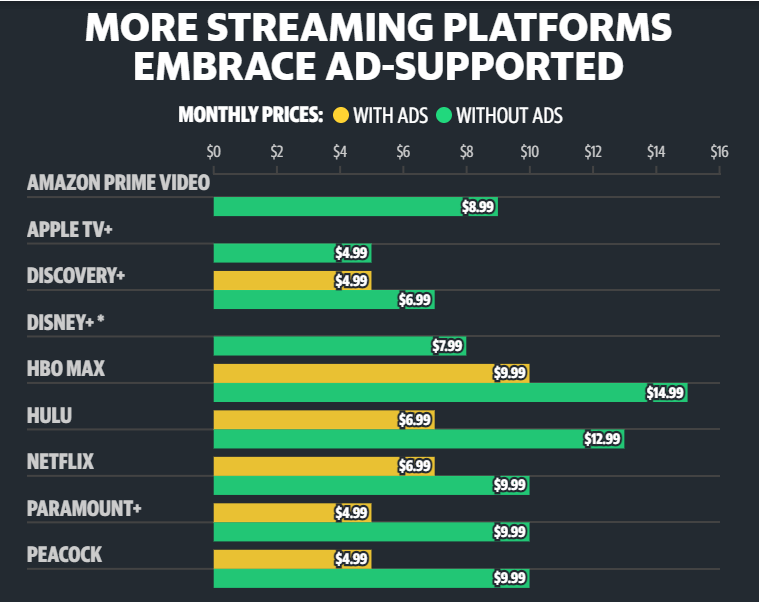 Disney+, Hulu, and ESPN+ lost a combined $1.1 billion in the third quarter, although the company maintained its goal of reaching streaming profitability by 2024.

“Disney is committed to hitting break even in direct-to-consumer by 2024,” Nollen said. “That’s only five quarters from now.”

Overall, “direct-to-consumer is a positive driver for Disney,” the analyst explained, suggesting that Netflix’s stalling subscriber growth was a direct consequence of the Disney+ launch. “I don’t think they’ll disappoint on DTC.”

Disney’s theme parks, which saw quick COVID bounce backs, are widely expected to outperform in the quarter despite fears of an impending recession.

Wall Street expects revenue from the company’s parks, experiences, and consumer products division to come in at $7.59 billion, with operating income estimated at $1.9 billion.

Nollen expects the segment to grow in 2023 amid increased attractions, price hikes, and updated technologies like the Genie+ app.

Nevertheless, macroeconomic challenges could cloud the outlook and trigger a potential sell-off. Nollen advised investors to pay close attention to gross bookings or any warnings signs that could suggest that the consumer is pulling back. 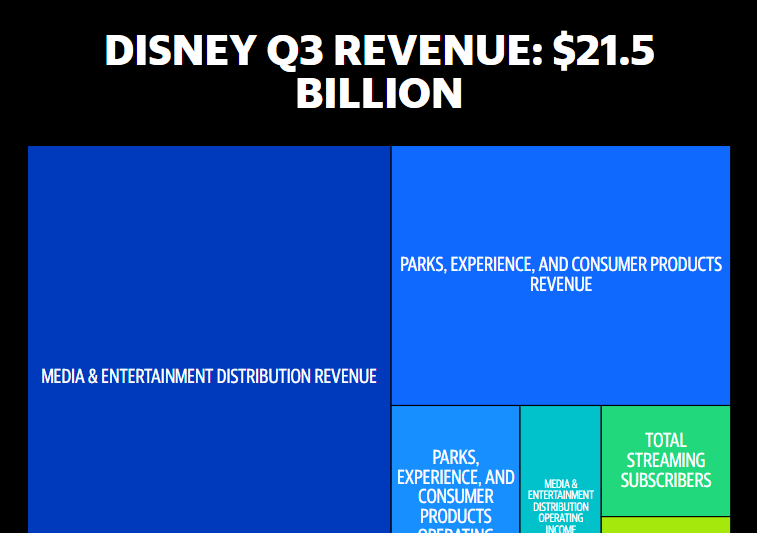 Although a softening ad market has pressured media profits across the board amid the current macro environment, Disney seems to be largely insulated by ESPN and the continued strength of sports content.

Unlike parks and direct-to-consumer, Nollen warned that “we still do have to worry about advertising, but hopefully the Disney+ ad tier will be a nice offset to any general ad market weakness.”

Looking toward the future, “the macro outlook and consumer spending fears for the next year are probably the primary driver of all of these companies right now,” the analyst said. “So no matter how good the numbers might be, that might be a cloud over these companies for a little while yet.”

He stressed that “structurally, fundamentally, I love all the things that Disney is doing.”