“We expect Disney to generate anywhere from about $500 million to even up to $1 billion dollars in ad-supported revenue on the Disney+ product in their first year of operation,” told Geetha Rangathan, analyst at Bloomberg Intelligence.

Rangathan said ad-supported revenue rise by up to $3 billion over the next three years, reiterating her confidence in the media giant amid its early streaming success.

“This is a company that has added about 40 million to 45 million subscribers year after year on their Disney+ product— that’s just some staggering growth, and it’s expected to grow even further with this new ad supported tier.” 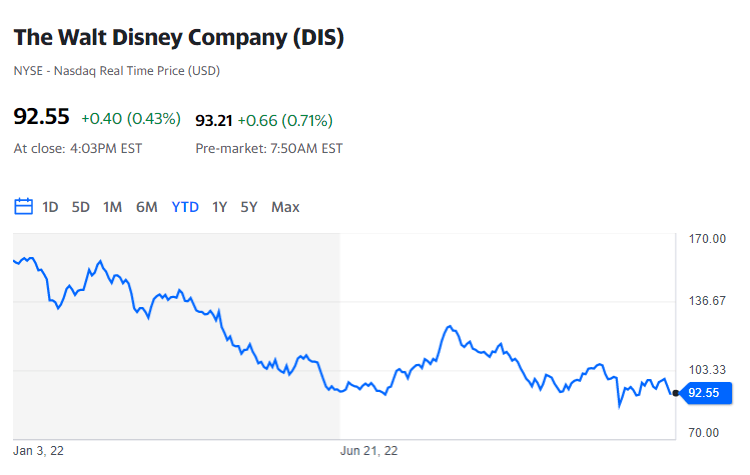 The new offering — which comes one month after Netflix’s (NFLX) much-anticipated ad-supported debut — costs $7.99 per month, $3 less than the ad-free version of Disney+ which now costs $10.99 per month.

The ad load will be conservative at first, roughly 4 minutes of ads per hour or less, according to the company. That’s about half of Hulu’s 8 minute-per-hour ad load and even less compared to linear television’s 15 minute-per-hour standard.

Disney added, at least for now, there will be no commercials featuring alcohol or competitor content, as well as no political ads. 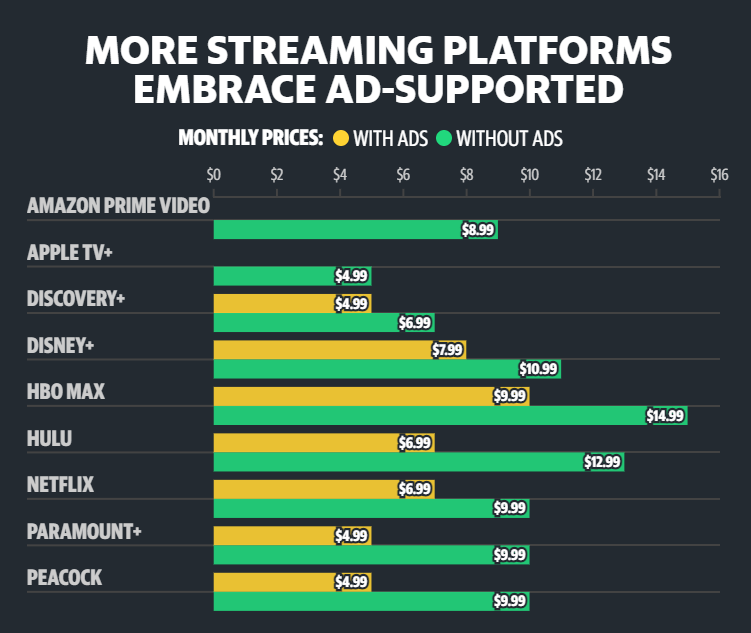 According to a new study by Kantar Research, about 1 in 4 current Disney+ subscribers will trade down to the ad-supported version — translating to roughly 46 million of the streamer’s total 164 million user base.

Rangathan, meanwhile, suggested anywhere from 20% to 30% of the U.S. subscriber base could trade down, although that number could edge higher given the success of Hulu’s ad tier.

“Almost 70% to 75% of Hulu’s subscriber base is on the ad-supported version, so ads have been a huge hit with Hulu,” the analyst said. “I think it’s going to be a little bit different with Disney+, but we can expect to see at least a third of the user base convert to that ad-supported product over time.”

Industry experts argue offering lower-cost, ad-supported options are still an important hedge against churn — something all streamers want to avoid amid increased competition.

As Disney looks to leverage its ad tier, recently returned CEO Bob Iger hopes the debut can help soften unfavorable investor sentiment, as Disney shares are off more than 40% since the start of the year.

In its most recent fiscal year, losses for Disney’s direct-to-consumer unit, which includes Disney+, Hulu, and ESPN+, totaled $4 billion.

Iger, who spoke to employees at a company-wide town hall last week, noted a strategic shift towards profits is currently underway, revealing there are currently no plans to reverse the hiring freeze implemented by Bob Chapek earlier this month as he continues to evaluate Disney’s current cost structure. 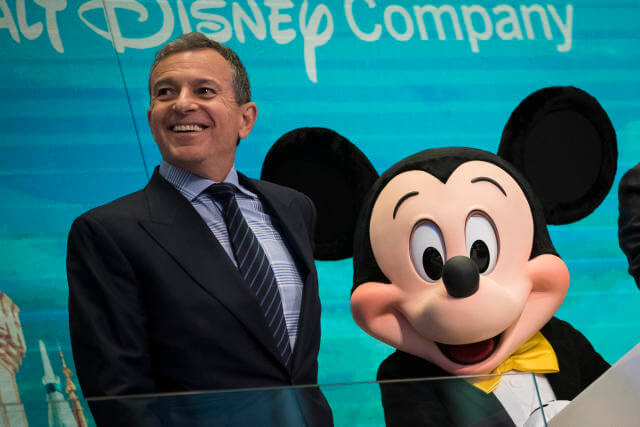