DeLorean is back for the future with brand new EV

The movie “Back to the Future” made then-defunct automaker DeLorean Motor Company and its “gull-wing” sports car a pop culture icon. Now the automaker is back and trying to renew that status with some electric buzz of its own.

The DeLorean Motor Company, which has been revived with new ownership in San Antonio, Texas, has debuted the next car to bear the DeLorean name: the all-electric Alpha5.

“We have been given the opportunity to re-imagine a brand that has meant so much to so many people from all corners of the globe, for four decades,” Neilo Harris, DeLorean Motor Company VP of Brand & Creative said in a statement. “DeLorean has touched so many lives and set the stage for so many memories… we are now witnessing a new chapter of this amazing story.”

Back in the ’80s, the original DeLorean Motor Company began developing a sedan that featured two gull-wing doors, but the company went bankrupt before it could be finished and before being featured in the first “Back to the Future” movie.

The new DeLorean is keeping the coupe silhouette intact while raising the utility level a tad with additional seating. The Alpha5 incorporates those famous gull-wing doors, which swing up to reveal two rows of seats in the DeLorean sedan. (If only we could see Emmett ‘Doc’ Brown’s wide-eyed expression at this engineering twist.) 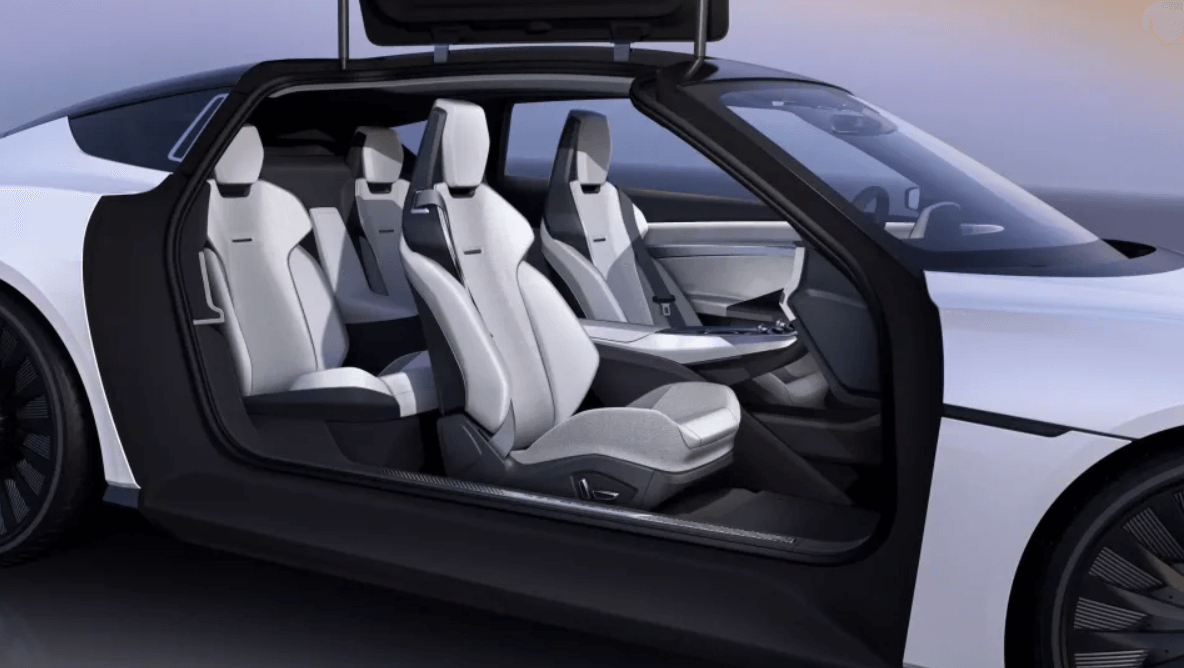 DeLorean is targeting some pretty impressive stats for its latest creation. The company says the Alpha5 can hit 60 mph in 2.99 seconds (and go from 0 to 88 mph in 4.35 seconds for those in the know) with a top speed of 155 mph. DeLorean says the car will also have a 300-mile range and a battery size of over 100kWh.

Pricing for the Alpha5 has not yet been disclosed, but one thing for certain is that it will be entering a crowded and competitive field. With a name like DeLorean, however, the Alpha5 might catch some “lightning” in a bottle, and for the company’s sake, propel the brand into the future of electric vehicles. 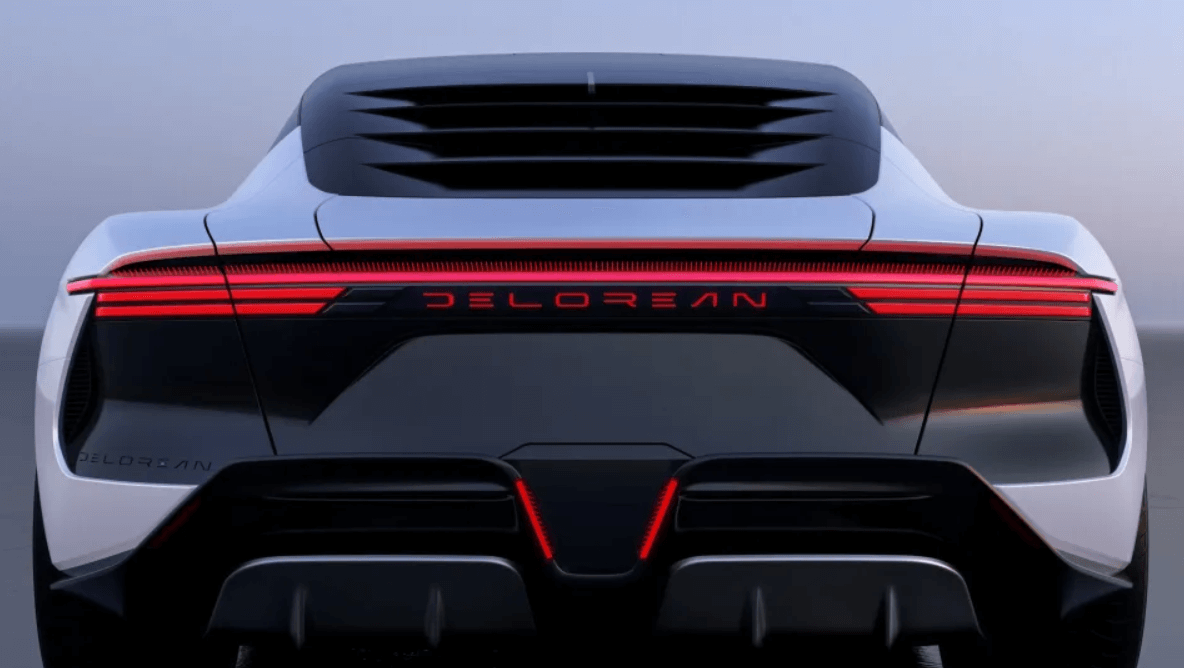 “The Alpha5 is a representation of the past 40 years of DeLorean,” Troy Beetz, chief marketing officer of DeLorean Motor Company, said in a statement. “There was this enormous responsibility to make sure we honored the history of the DeLorean brand, but an even greater responsibility in curating its future…I think we did both with the Alpha5.”

For those interested in seeing the car in person, DeLorean says the Alpha5 will premiere at the Pebble Beach Concours d ‘Elegance in August later this summer. 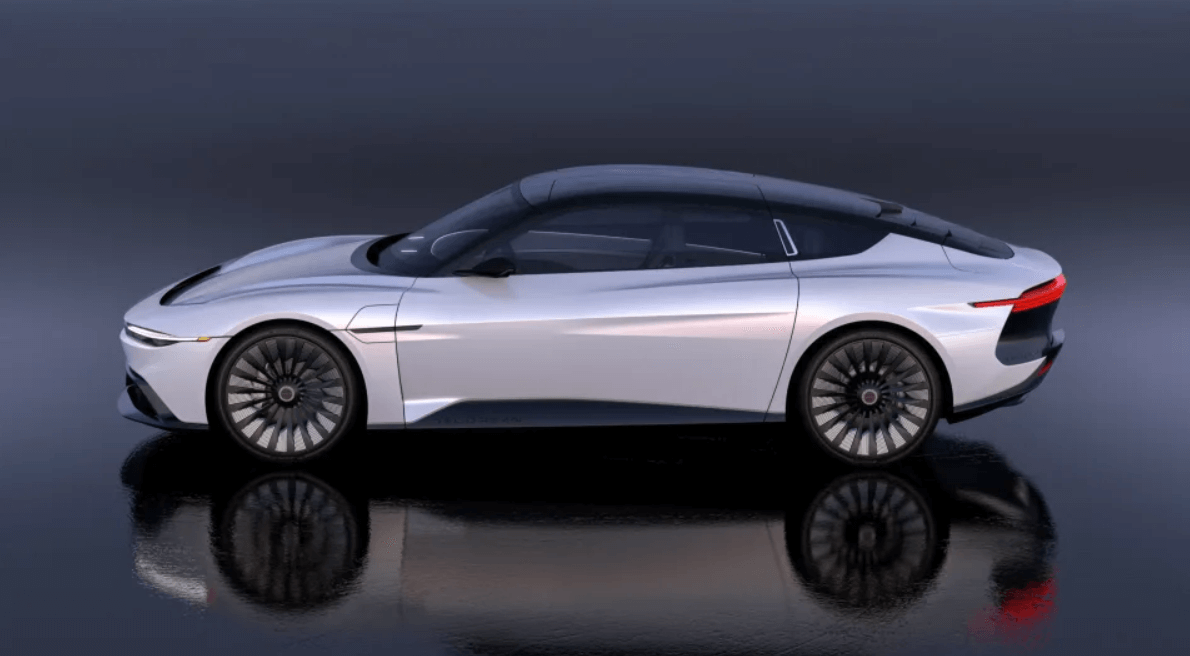