Cryptocurrencies may all ‘come crashing down’: Michael Lewis

Cryptocurrency has divided the celebrity ranks into two camps: Boosters and skeptics.

Gwyneth Paltrow, Snoop Dogg, and Justin Bieber — all have joined the growing camp of crypto supporters. But digital assets also have their detractors, including former “The O.C.” star Ben McKenzie, who’s co-authoring a book on the risks posed by cryptocurrency.

Best-selling author Michael Lewis, whose 16 books include deeply reported chronicles of the thrills and flaws of Wall Street, appears to fall in between the two camps.

In a new interview, Lewis cautioned that the value of cryptocurrency may dramatically plummet and its wide adoption could threaten traditional capital markets. But he also lauded crypto innovations that he says could establish fairness between traders.

“The whole thing may come crashing down,” says Lewis, whose podcast “Against the Rules” recently returned for its third season. “Crypto is an act of faith — like gold, like the dollar.”

“It’s hard to judge — impossible to judge — whether that faith is sustainable or not,” he adds. “But the longer it goes on, the more of a threat it poses to the existing financial order.”

While the major stock indexes have suffered losses so far this year, the widely held cryptocurrencies bitcoin (BTC-USD) and ethereum (ETH-USD) have seen sharper declines. Bitcoin has dropped 16% so far this year, and Ethereum has fallen 21%, as of early Wednesday morning. 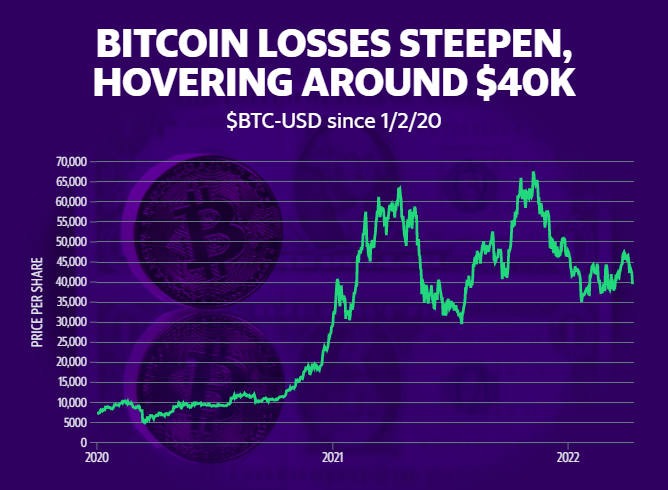 But proponents of cryptocurrency say volatility is to be expected for a relatively new asset class, often noting that regulatory uncertainty helps foster market swings.

The remarks came just weeks after President Joe Biden signed an executive order on cryptocurrency in March. Many top players in crypto praised the Biden administration for the move. 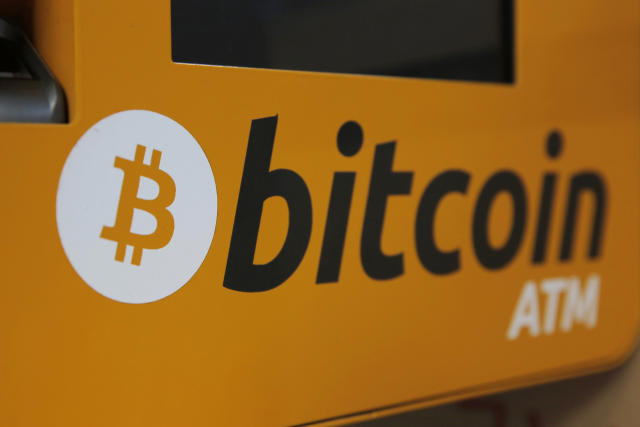 Lewis, whose 2014 book heightened criticism over the lucrative use of high frequency trading on Wall Street, said cryptocurrency markets could improve upon equity markets in their removal of brokers who otherwise provide an advantage for some traders.

“There are not high frequency traders who are paying the cryptocurrency exchange for faster information about the exchange,” he adds. “The whole jerry-rigging of the stock market isn’t happening here.”