Crypto winter continues to shave billions from the stock market

Crypto winter continues, and Nvidia (NVDA) is the latest company warning about the impacts to public markets.

On Monday, the chip giant offered preliminary results for its second quarter that were far short of Wall Street expectations, news that sent shares of the company down more than 6%. With this decline, Nvidia’s market value dropped by $30 billion.

The specific challenge facing Nvidia is what the company expects will be a 44% quarter-over-quarter decline in revenue from its gaming segment, which which includes sales of high-end graphic cards and other chips. The drop nearly mirrors what the company suffered back in 2018 amid a previous crypto winter.

“Nvidia’s gaming slowdown likely includes the chips they sell to the crypto market, which has been weak, hence the extent of the slowdown is so significant,” J.P. Morgan analyst Sandeep Deshpande wrote in a note on Monday. 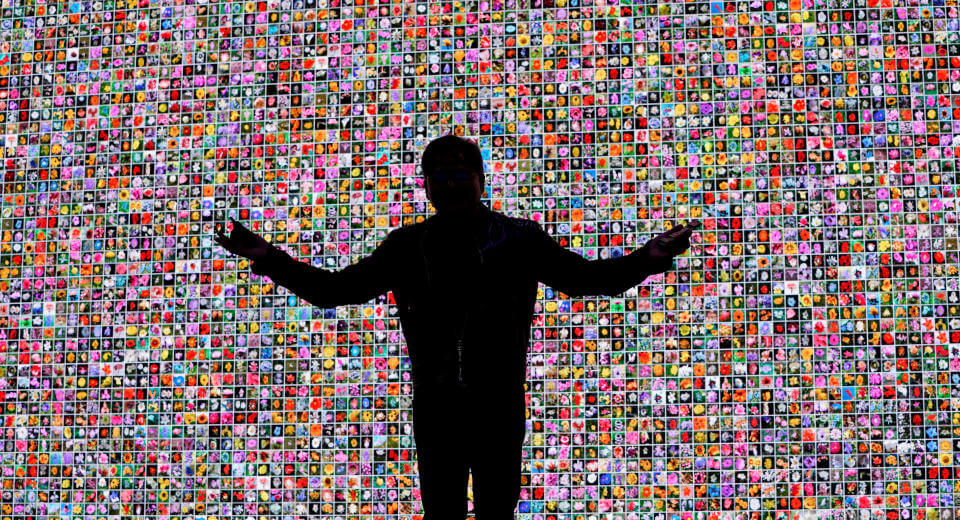 My colleague Dan Howley recently detailed the struggles revealed in results from companies like Microsoft (MSFT), Activision Blizzard (ATVI), and others in the gaming space. Basically, a mix of uninspiring titles, a chip shortage, and a post-pandemic slowdown are weighing on the sector.

But Nvidia’s slowdown goes well beyond a moderation in interest from gamers building their own rigs with the latest graphics chips. As semiconductor expert Fabricated Knowledge wrote earlier this year, Ethereum’s pending network transition from proof-of-work to proof-of-stake — aka the Merge — is expected to slow processor usage as well.

“The extent in which cryptocurrency mining contributed to Gaming demand is difficult for us to quantify with any reasonable degree of precision,” Nvidia CFO Colette Kress noted during the company’s first quarter earnings call. “The reduced pace of increase in [the] Ethereum network hash rate likely reflects lower mining activity on GPUs. We expect a diminishing contribution going forward.”

In its latest 10-Q, Nvidia acknowledged these risks: “Changes to cryptocurrency standards and processes including, but not limited to, the pending Ethereum 2.0 standard may decrease the usage of GPUs for Ethereum mining as well as create increased aftermarket resales of our GPUs, impact retail prices for our GPUs, increase returns of our products in the distribution channel, and may reduce demand for our new GPUs.” 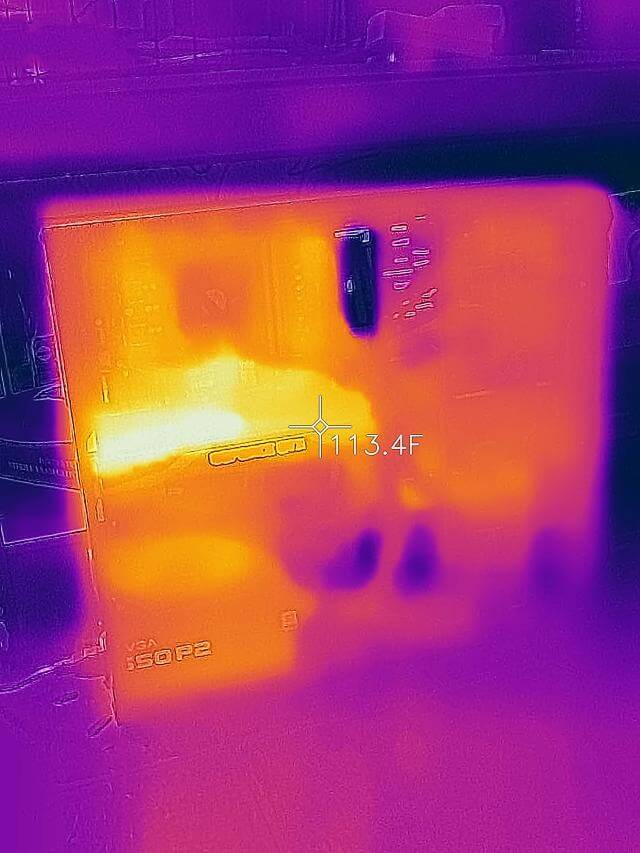 Nvidia’s decline also serves as the latest reminder the struggles in the crypto market continue to become more material for stock market investors.

The year-to-date declines in names like Coinbase (COIN), Block (SQ), and MicroStrategy (MSTR) currently stand at 60%, 47%, and 39%, respectively through Monday’s close.

MicroStrategy and Block also took impairment charges of $918 million and $36 million, respectively, on their bitcoin holdings in the second quarter. Tesla (TSLA) sold $936 million worth of digital assets in the second quarter to realize a gain of $64 million, though the electric carmaker took a $170 million impairment loss in the first quarter. Coinbase is set to report quarterly results after the close on Tuesday.

Critics might argue these losses are merely accounting gimmicks given current rules require companies take losses on digital assets held on their balance sheet but disallow the recognition of gains unless sold.

But these losses only complicate the already-difficult balance all public companies must strike between keeping shareholders happy and making bold bets to fuel future growth.

That’s always why we remain short of Mike Novogratz’s contention that “every company in America” will hold some crypto on their balance sheet. Novogratz’s Galaxy Digital took over $464 million in realized and unrealized losses on its crypto investments in the second quarter.