The crypto industry was supportive of the new bipartisan legislation introduced this week to regulate crypto, while one consumer advocate voiced concerns about the provision that largely assigned regulatory powers to the Commodity Futures Trading Commission.

The bill represents the first concrete step toward regulating an industry that has recently been rocked by a stablecoin collapse and a downturn in the crypto markets.

Put forth by Sens. Cynthia Lummis (R-WY) and Kirsten Gillibrand (D-NY), it also represents just a starting point, analysts and lobbyists noted, and will take time for all or parts of it to pass.

“This bill will not become law in this Congress,” Cowen analyst Jaret Seiburg told. “Congress is not ready to act on crypto legislation. Absent a crisis, it is hard to see Congress passing a crypto regulation bill until spring 2024. And it is likely to take more time rather than less.” 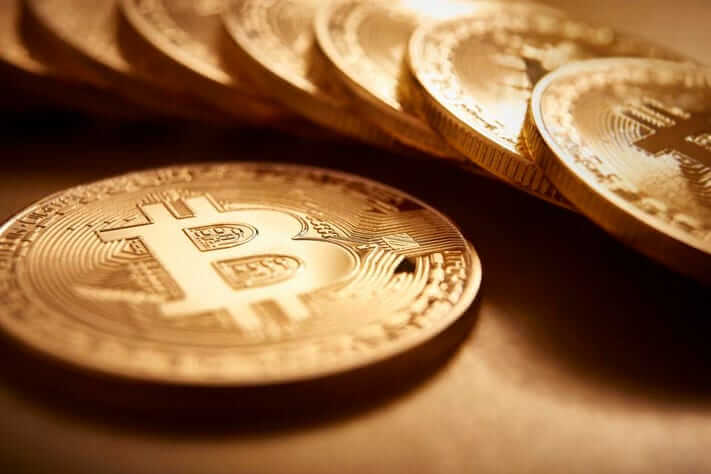 ‘Much needed clarity and certainty’

Lobbyists in the crypto industry view the legislation as a great start and first step towards a larger debate on how to regulate the space. They see the concepts in the bill as largely good, noting that the bill takes the conversation to the next level, but there are areas for improvement in details.

One provision stimulating that crypto transactions will not be taxed below $200 would help usher digital assets into being used more as payments, according to one crypto lobbyist, making it easier to buy a cup of coffee with bitcoin, for example, without worrying about the tax implications. Crypto advocates also favor that the bill clarifies and narrows the definition of what constitutes a crypto broker for tax reporting requirements, after the infrastructure bill defined it so broadly last year.

“We applaud Senator Lummis for laying the groundwork for a holistic set of rules of the road that will add much needed clarity and certainty for both the industry and regulators, while encouraging ongoing innovation and U.S. leadership,” said Perianne Boring CEO, Chamber of Digital Commerce, in a statement.

U.S. crypto exchange Coinbase was also encouraged by the parts regulating stablecoins, which would require a 100% reserve, asset type, and detailed disclosure requirements for all issuers to guarantee that holders can redeem the stablecoin in exchange for the equivalent dollar value at any time. Sen. Gillibrand said no algorithmic stablecoins – like TerraUSD – would be able to exist under their rules given the one-to-one backing requirement by fiat currency.

“The stablecoin sections are especially promising for advancing the crypto economy,” Kara Calvert, head of US policy Coinbase, wrote on Twitter. “They are comprehensive and detailed, and promote both consumer protection and innovation… We look forward to continuing our work with the cosponsors and other federal and state policymakers to pass meaningful new laws in this space.” 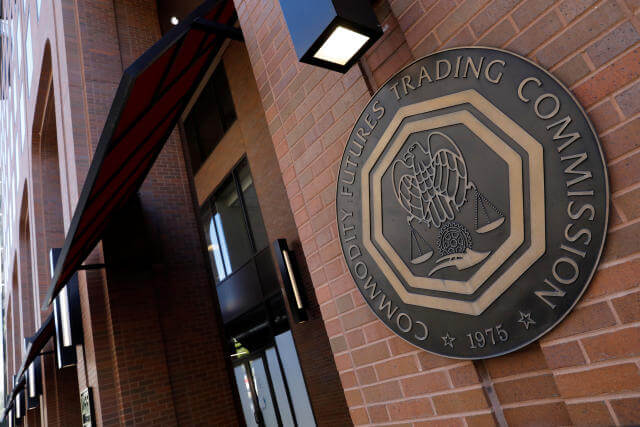 The wide-ranging legislation deems most cryptocurrencies commodities — including bitcoin and ether — and gives the Commodity Futures Trading Commission clear authority over digital asset spot markets and making it the primary crypto regulator. Smaller tokens like Cardano and Solana would be considered ancillary assets and presumed to be a commodity unless the uses of those tokens met exclusions that would kick them over to the Securities and Exchange Commission’s purview as securities. The SEC will still oversee tokens if used as securities based on a case law test called the Howey test.

“In terms of market cap, probably more of these cryptocurrencies will be regulated by the Commodity Futures Trading Commission simply because bitcoin and ethereum make up about 65% of the market cap of digital assets,” Sen. Lummis told. “Nevertheless, there are thousands of crypto currencies, many of which are going to be requiring disclosures through the SEC… So we hope that we have split, based on a very updated Howie test codification, the clear difference between what is a commodity and what is a security.”

The industry was encouraged that not every token would be considered a security, but rather classified based on how it’s used. The Blockchain Association cheered the decision to offer more authority to the CFTC to oversee crypto spot markets and called the legislation a milestone moment for crypto policy and the industry.

“We applaud the inclusion of the Digital Commodity Exchange Act, which will serve as the foundation for spot market regulation,” said Kristin Smith, executive director of the Blockchain Association. 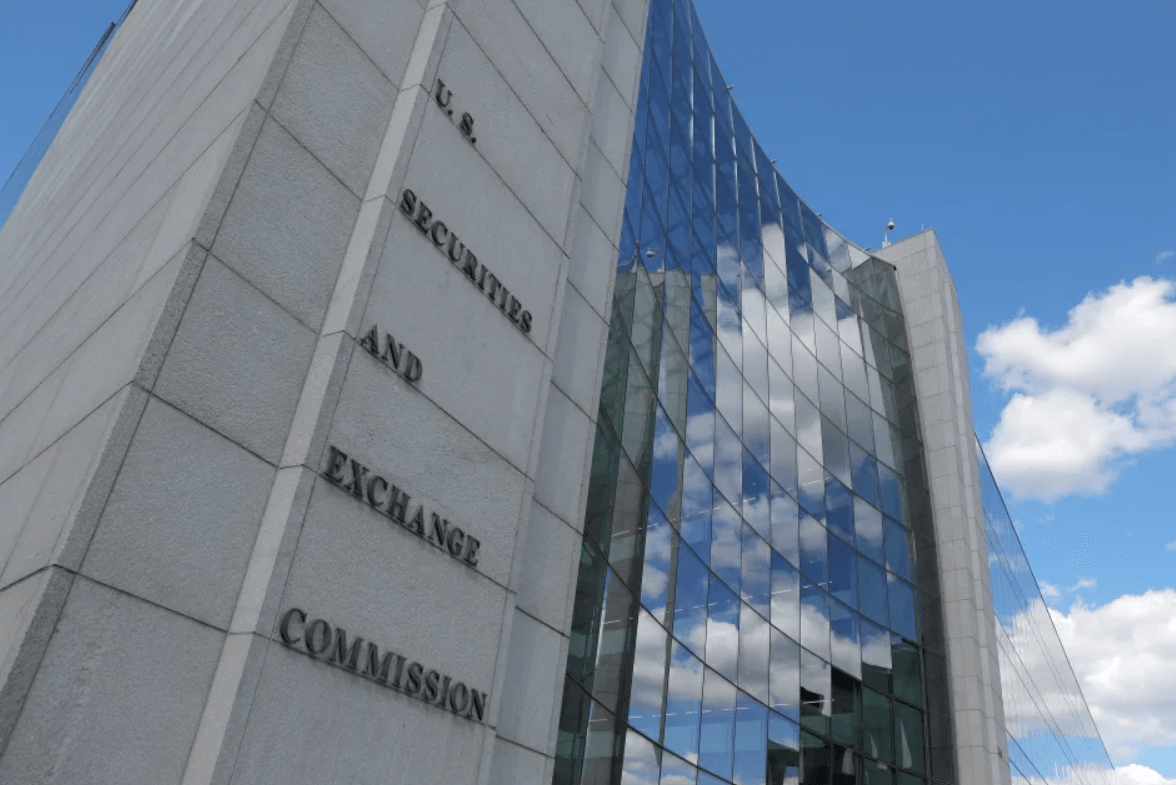 “The industry wants the CFTC as its regulator because it is the smallest financial regulator with the smallest budget…Giving the CFTC jurisdiction over crypto is like New York City outsourcing crime fighting to a small-town police force,” Kelleher said. “By doing this, Congress is playing with fire, and it should know better because that’s exactly what they did in the 1990s by first repealing the Glass-Steagall Act.”

While the industry favors the CFTC, analyst Seiburg said it may not reign as the dominant crypto regulator because of committee battle lines in Congress.

“It is hard for us to see Senate Banking or House Financial Services ceding jurisdiction over much of crypto to the agriculture committees, which oversee the CFTC,” Seiburg said. “It is why this bill is the start of the serious discussions. It is not the end of them.”

In the absence of Congress acting, Seiburg believes the SEC will continue to act. SEC Chair Gary Gensler has made the case several times that nearly all tokens are securities and that trading platforms are exchanges, meaning that regulatory jurisdiction falls under the SEC. While the agency has encouraged exchanges to register with the SEC, lest they get slapped with enforcement action, the SEC hasn’t written rules yet to mandate filing with the agency.

“But the more the agency acts, the harder it will be for Congress to dislodge it as the primary crypto regulator,” Seiburg said.

The SEC declined to comment on the Lummis-Gillibrand bill.

‘This is just the beginning’

Lobbyists for the crypto industry think it’s likely the bill will be broken up into pieces that would be introduced as stand-alone bills, so that there’s a better chance of getting sections through committees for passage.

“This is just the beginning,” Sen. Gillibrand said. “This bill will likely go through for committees of jurisdiction in the Senate… These committees will then use their judgment and put their input on the legislation overtime and that will make it a better bill. This is step one of a comprehensive, thoughtful view of how to begin to regulate this industry with enormous amounts of input from regulators, stakeholders, industry participants, entrepreneurs.”