Consumer price index, bank earnings: What to know this week

Inflation data will be in focus this week, with investors set to receive the Bureau of Labor Statistics’ (BLS) latest Consumer Price Index (CPI) as the Federal Reserve’s next monetary policy moves remain in focus. Quarterly earnings season also ramps up as some of the big banks report results.

Market participants are bracing for another historically hot reading on inflation in the latest CPI data, due out on Wednesday. On a year-over-year basis, consumer prices likely surged by 7.1% in December, based on Bloomberg consensus data, accelerating even further from November’s 6.8% year-over-year clip. This would mark the fastest rate since 1982, when CPI rose as much as 8.4% on a year-over-year basis.

And on a month-over-month basis, consumer prices likely rose by 0.4% in December, slowing from November’s 0.8% rise but still marking an eighteenth consecutive month of increases.

“Recent months have seen consistent upside surprises as inflation has increasingly broadened out, and it’s now the case that seven of the last nine CPI releases have seen the monthly headline increase come in above the consensus among economists on Bloomberg, which just demonstrates how this has taken a lot of people by surprise,” Deutsche Bank economists Henry Allen and Jim Reid said in a note.

“Our U.S. economists are projecting that year-on-year inflation will move higher once again, with an increase to +7.0%,” they added. “Interestingly though, they think we could be at a turning point with December marking the peak in the year-on-year readings, which they then project will fall back over 2022 and be at +3.0% by this December ahead.”

Excluding more volatile food and energy prices, consumer prices likely rose at a 5.4% year-over-year rate in December, also speeding from November’s 4.9% pace and coming in at the fastest since 1991.

While price increases have been broad-based in the recovering economy, some economists said rising vehicle prices will likely be one of the main drivers of inflation at year-end. 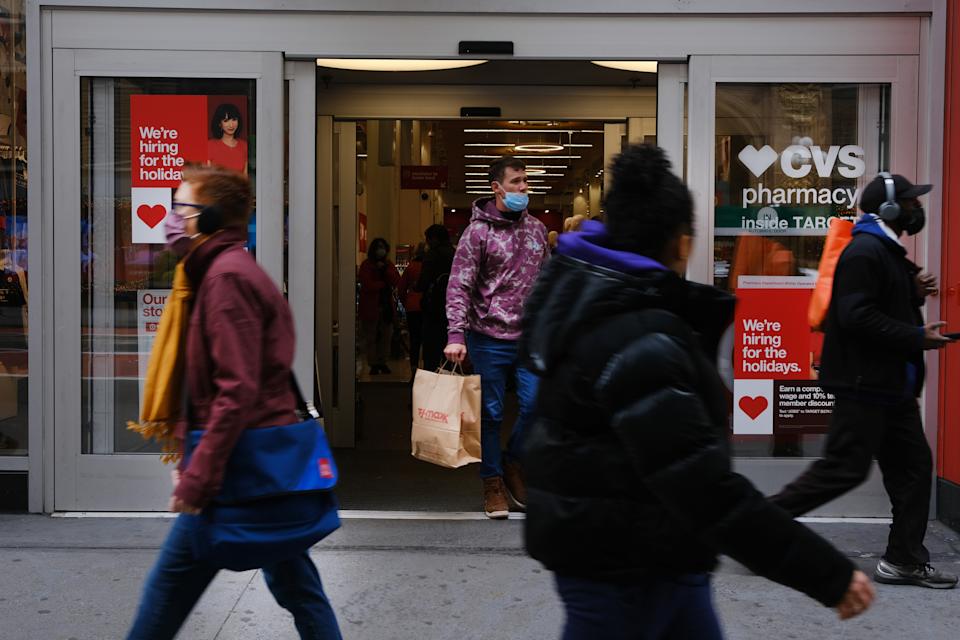 “The main story will be the increase in autos inflation, with used cars the primary driver,” Bank of America economists led by Ethan Harris wrote in a note Friday. “Manheim data showed wholesale used car prices spiking 9.2% [month-over-month] in October, following a 5.3% increase in September. Given a roughly 2-month lag, this sends a signal of incredible strength for CPI used cars this month.”

Used car and truck prices had risen 2.5% month-on-month in November, matching the prior month’s rise, based on BLS data.

“Outside of autos, we expect further gains in household furnishings and supplies and apparel, reflecting tight supply chains and fewer discounts as the holiday shopping season draws to a close,” Harris added.

The December CPI will also be carefully parsed by investors as they gauge the next moves by the Federal Reserve, as some officials eye a quicker shift away from accommodative policies to rein in inflation.

Last week, the Fed’s December meeting minutes suggested some officials favored speeding the central bank’s asset-purchase tapering and hastening the timing of an initial interest rate hike from current near-zero levels. And against a backdrop of a “stronger economic outlook [and] higher inflation,” some officials also suggested they were contemplating the start of reducing the nearly $9 trillion in assets on the central bank’s balance sheet. Hints that the Fed was considering tightening policy in the near-term sent equity markets into tailspin last week.

“The market does have to adjust to what is a surprise in terms of how aggressive the Federal Reserve may be in managing the economy around inflation,” Rob Haworth, U.S. Bank Wealth Management senior investment strategist, told last week.

Investors may also receive more commentary about how key members of the Federal Reserve expect to approach inflation with their monetary policy toolkit in two confirmation hearings before Congress this week. Federal Reserve Chair Jerome Powell’s nomination hearing for a second term is set to take place before the Senate Banking Committee on Tuesday — or a day before the December CPI is released. However, Fed Governor Lael Brainard’s nomination hearing to become vice chair of the Fed will take place on Thursday before the Senate Banking Committee, after the release of the latest inflation data.

This week, investors will also see a pick-up in earnings reports, as some of the largest U.S. banks deliver their quarterly results at the end of the week. JPMorgan Chase (JPM), Citigroup (C) and Wells Fargo (WFC) are each slated to report Friday morning before the opening bell.

The results come following a strong run for bank stocks, with financials currently the second-best performing sector in the S&P 500 in 2022, after energy. The XLF, or exchange-traded fund tracking the financials sector, hit a record high on Friday and logged its best week since February 2021. 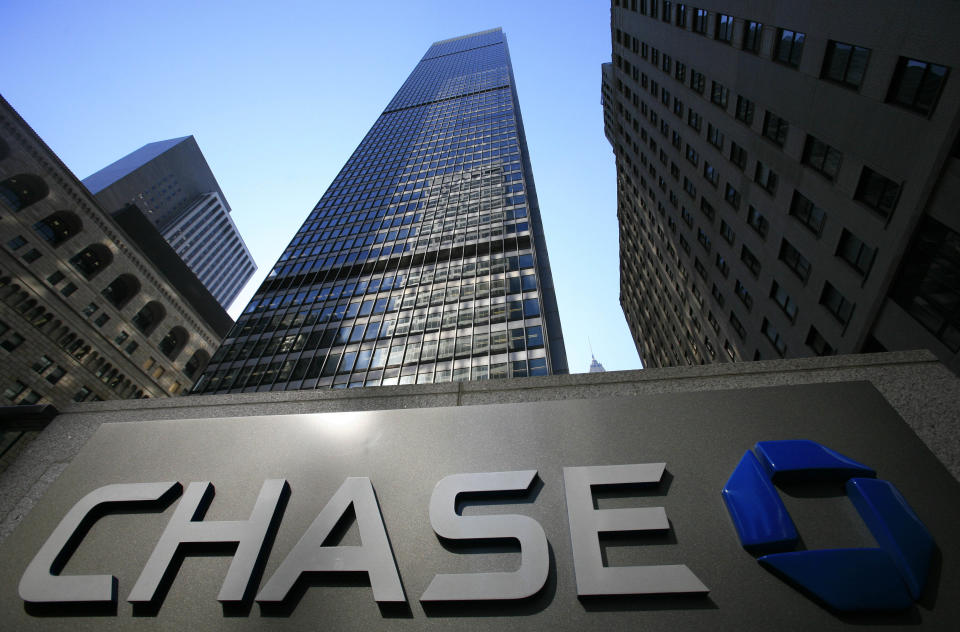 Expectations for higher interest rates this year have been one major factor lifting these shares, given that banks’ core lending businesses benefit from rising rates. On Friday, the benchmark 10-year Treasury yield rose to approximately 1.8%, or its highest level since January 2020. And robust market activity over the past year likely also helped further lift banks’ trading operations.

“As far as the financials go, we think they’re going to be pretty good. This last year has seen a lot of trading activity,” Scott Ladner, Horizon Investments chief investment officer, told. “And as we’ve seen, what’s going on right now with respect to yield curve, the yield curve steepened this week.”

As fourth-quarter earnings begin to ramp up, many analysts are expecting to see another solid reporting season. However, the estimates are also taking into account slowing momentum after soaring earnings growth rates from earlier last year, helped in large part by easy comparisons to 2020’s pandemic-depressed levels.

S&P 500 earnings in aggregate are expected to grow 21.7% for the fourth-quarter of 2021, according to data from FactSet’s John Butters as of Friday. If earnings come in as expected, this would mark a fourth consecutive quarter that earnings growth tops 20%.