Air fares are sinking more than usual from their summer peaks in time for fall getaways. But time is of the essence when it comes to snagging a deal.

The average domestic airfare per ticket will drop to $286 round-trip this month, down 25% from May when the average round-trip ticket topped $400, according to Travel booking app, Hopper’s pricing forecast released this week. The average fare should remain below $300 through September, before notching upwards ahead of the holidays.

Don’t expect air travel to get any easier as fares drop, though, with trip delays and cancellations remaining a stubborn problem. For the smoothest flight, the two key tips are timing both booking and your travel right.

“Many airlines plan to maintain capacity below 2019 levels through the end of the year to prevent future disruptions,” Andrew Heritage, senior economist at Hopper told, “meaning more customers vying for fewer available seats this fall and holiday season.” 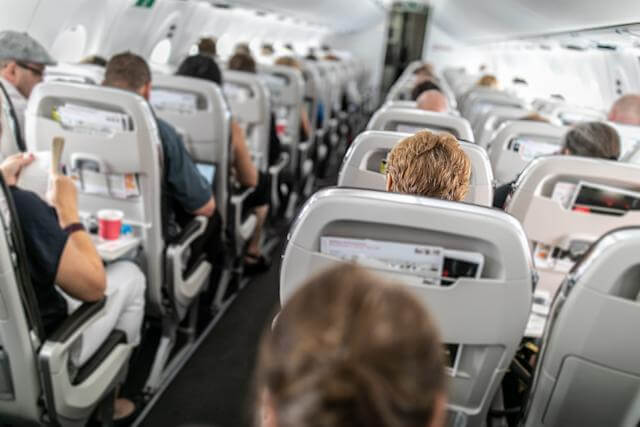 Why prices are dropping

A dip in fall ticket prices is generally not noteworthy. Airfares typically fall between 10% and 15% as demand in late August through mid-October dips when kids go back to school, the weather gets cooler, and carriers are eager to boost travel.

“But this year’s decline from the highs of summer is steeper than usual,” Heritage said. “High jet fuel prices and pent-up demand coming out of two depressed summer seasons” pushed this summer’s airfares during the peak vacation months to abnormal highs.

Airfare for June and July averaged $357 per round-trip ticket versus $285 last year, according to Hopper data.

Currently, U.S. Gulf Coast jet fuel is $3.34 per gallon, up from $1.88 a year ago, according to the U.S. Energy Information Administration (EIA) data. In late April, the price per gallon briefly topped $5 and has hovered around $4 per gallon most of the summer. Jet fuel prices typically account for anywhere from 15% to nearly a third (30%) of an airline’s operating expenses, according to Heritage.

Delays and cancellations aren’t going away

If you’ve flown this summer, you’ve probably hit a few glitches, or you know someone who has been stranded because of a canceled flight, or had a delayed departure which resulted in a missed connection. Long lines for security check-in have created even more havoc.

According to the flight-tracking company FlightAware, in the week ending July 31, 2.4% of flights by U.S. carriers or 5,020 flights, were canceled and 25.5% — or 53,525 flights — were delayed. By comparison, the cancellation rate in 2019 was less than 2%, Kathleen Bangs, a spokesperson for FlightAware told.

The main culprit for the disruptions has been a staff shortage for many of the airlines.

“The onboarding process for new employees is slow because of background checks and training,” Bangs said. “And it’s not just pilots, there have been labor shortages in all aspects of the travel chain from baggage handlers to ticket agents.” 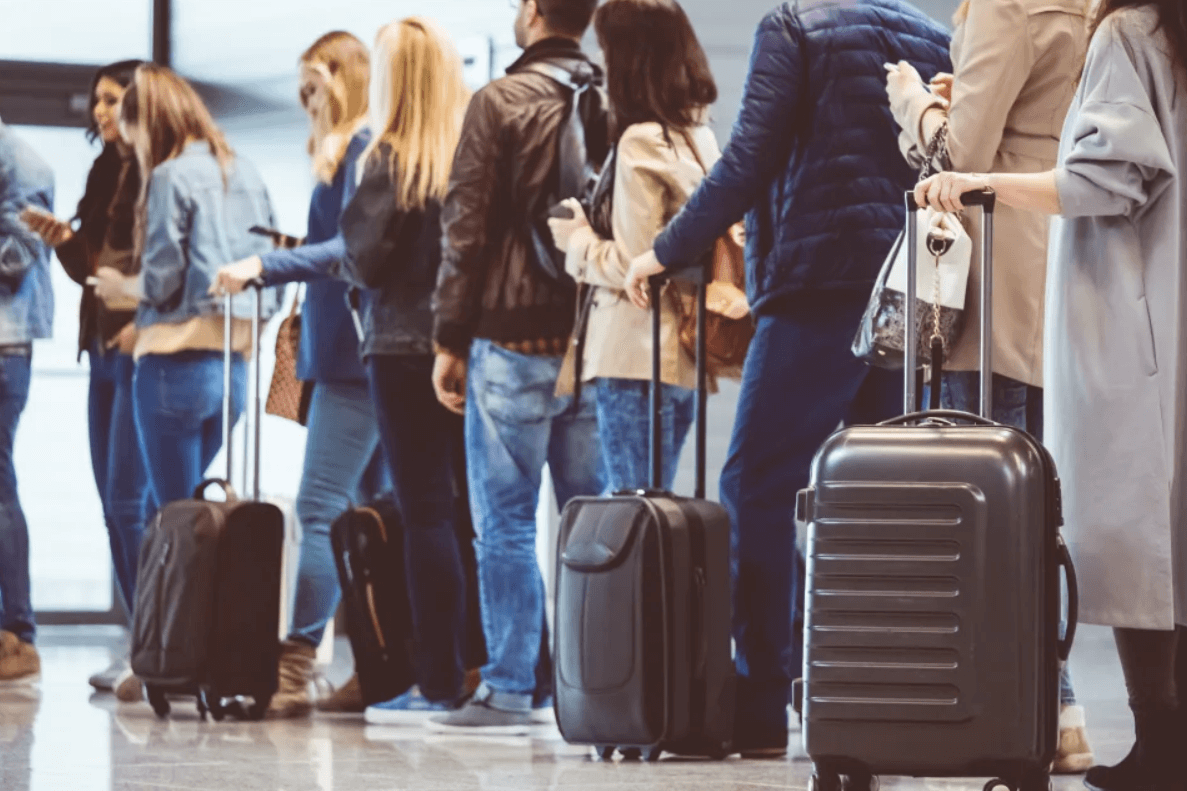 Those issues aren’t going away even as fares get cheaper because airlines are limiting seat supply.

“With the unprecedented high demand for travel, it means that most of those seats on flights are booked. So if a weather event happens, or some type of mechanical issue on a plane occurs, there’s not a lot of room to shift people around,” Heritage said. “And that leads to cancellations and delays.”

When to book, when to travel

To get the best fall travel deals, book at least three weeks in advance, Heritage said. Airfare will rise on average in the last few weeks before takeoff, increasing as much as 50% in the final two to three weeks ahead of departure, according to Hopper data.

“If travelers are interested in taking a trip in September or October, now would be the time to start monitoring prices,” he said.

Being flexible with travel plans can also save you money. Booking a flight departing on a Tuesday or Wednesday instead of over a peak weekend day can save travelers an average of 10% per domestic ticket.