General Motors (GM) CEO Mary Barra has never been shy about her ambition to overtake Tesla’s (TSLA) sales in an aim to become the global electric vehicle (EV) leader.

And with the advantage of having nearly 90% of the U.S. population within 10 miles of a GM dealership, a stat often cited by the company, GM Vice President of EV Ecosystem Hoss Hassani said the company’s expansive dealer program only helps to build further brand loyalty.

“That’s going to be hugely consequential to the decision of which EV people want to choose,” Hassani told. “We know that’s going to catapult General Motors to a leadership category in EVs.”

The carmaker is now calling on its network of dealers to help deploy up to 40,000 new charging stations across the U.S. GM took the initial steps in building out a national infrastructure to accelerate EV adoption last week, installing its first two level 2 chargers in Wisconsin and Michigan. 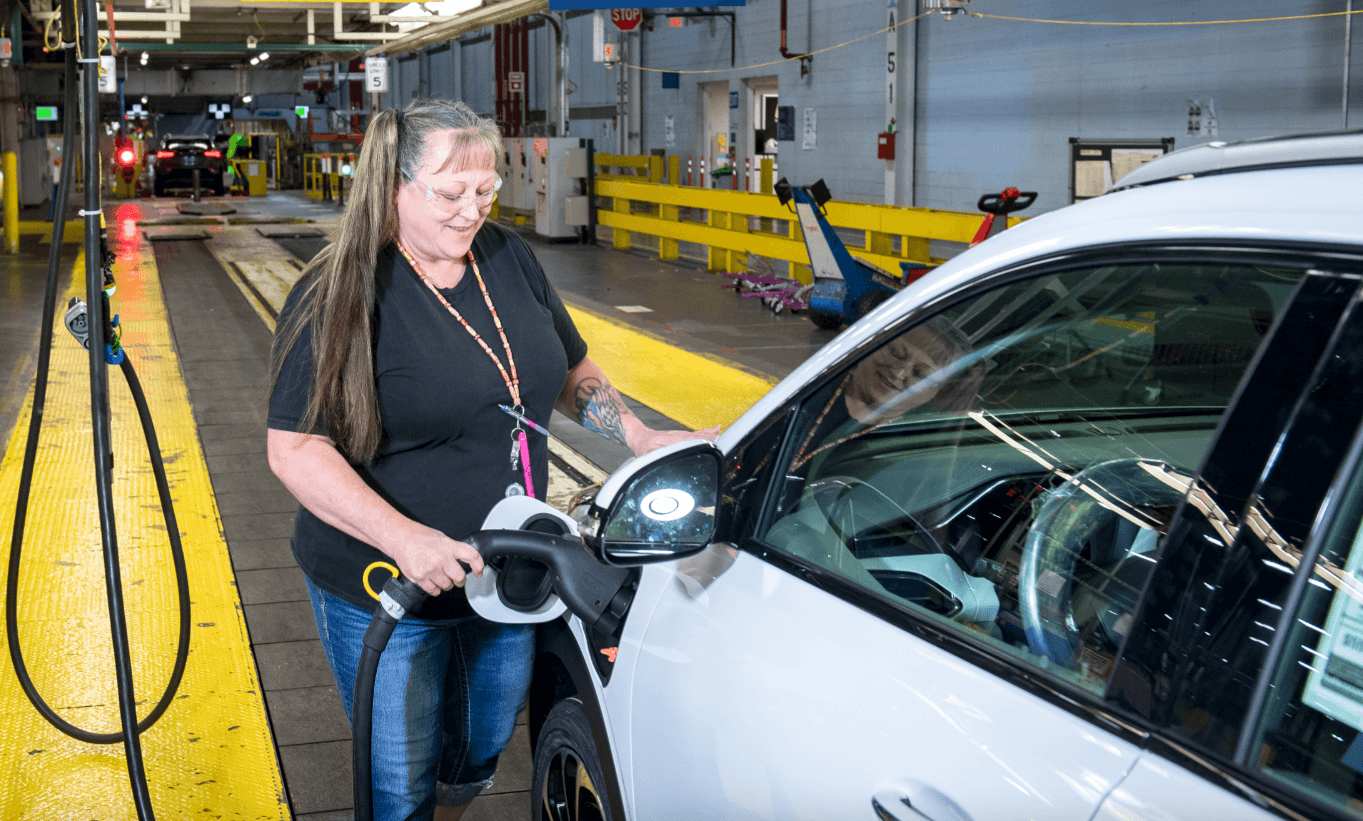 GM’s Dealer Community Charging Program, first announced last year, calls on dealers to identify locations to install chargers, with a focus on community hubs like schools, libraries, and entertainment centers. Participating dealers are eligible to receive up to 10 19.2 kilowatt level 2 charging stations, allowing drivers to get a roughly 80% battery charge in under three hours, according to Hassani.

The program is part of a $750 million investment GM is making to rapidly expand its charging infrastructure as the company aims to go all-electric by 2035.

“Since we announced the program last year, we had a number of businesses reach out to us and say ‘I want to be a host for one of these locations,'” Hassani said. “And we think bringing everybody in, which is not just the driver of the vehicle but letting the communities participate, that is something that’s very core to General Motors’ identity and fabric in this community in this economy.” 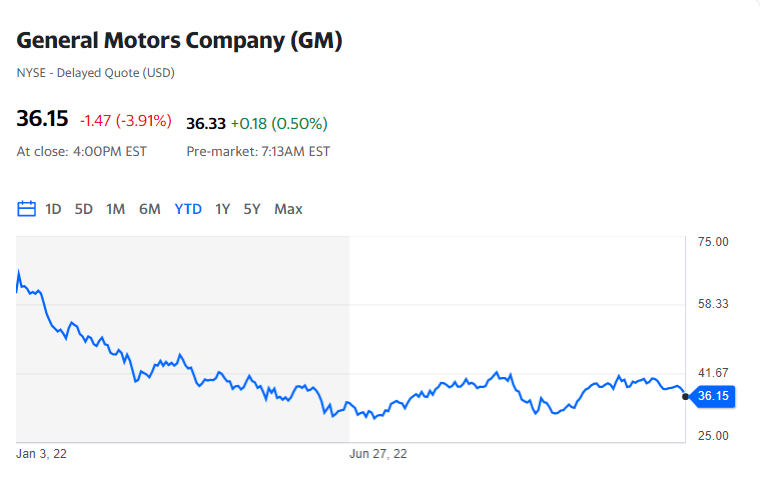 ‘GM’s ambition is to have everybody in an EV’

In a recent study by Consumer Reports, more than 60% of respondents in the U.S. cited charging logistics as the key barrier to buying or leasing an EV. The current lack of charging infrastructure and concerns about the power grid’s ability to handle the EV load has also contributed to the slower adoption of electric vehicles.

Hassani said the speed and reliability of existing charging stations have been another concern. While GM’s program calls for 3,250 fast chargers to be deployed across the U.S. by the end of 2025, a majority of the existing chargers are level 2. Despite the slower rates, Hassani said they remain the most affordable option for drivers, with many offering free jolts through local businesses.

“One thing that is fundamentally different [from gas-powered vehicles] is the fact that charging is, in most cases, a daily ritual for folks at home,” Hassani said. “Whether they’re plugging it in overnight, like they do their phone, whether they’re going on a road trip — that is an experience they’re going to be having much more frequently and in a very good way.” 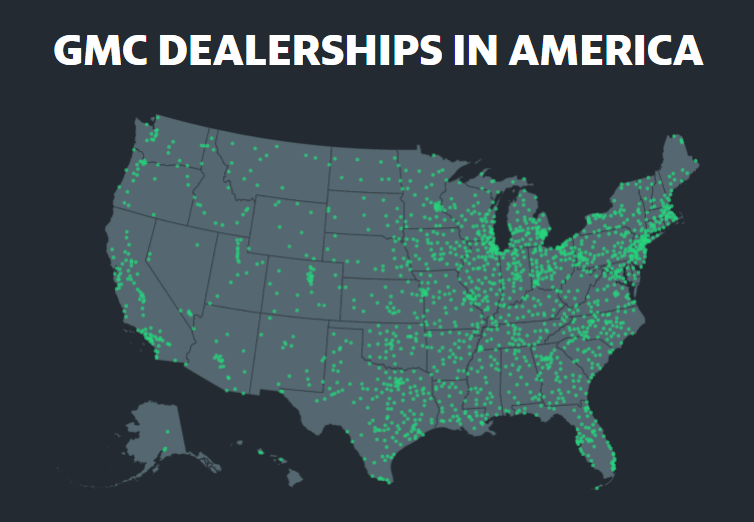 The Biden administration has made increasing EV charging infrastructure a key priority, calling for a $7.5 billion investment to build a network of half a million EV chargers nationwide. Just over 57,000 stations currently exist, according to data from the U.S. Department of Energy.

Building out critical infrastructure comes with an added incentive for GM, as it rapidly expands its portfolio of EVs. Hassani said the aim isn’t just to attract new EV drivers but build brand loyalty among existing customers who may not be on board with GM’s vehicles yet.

“GM’s ambition is to have everybody in an EV — not just seeing EVs in cities where we’re currently seeing a lot of adoption,” Hassani said. “That means in the heartland of the country and the middle of the country. For us, getting 40,000 chargers deployed across the U.S. and Canada in those communities that don’t have a single charger there today is hugely consequential.”