The most efficient bitcoin-mining machines are selling for 77% less than last year. The machines, used to process transactions, currently cost about $24 per 100 “terahashes,” a measure of the machine’s computing power, according to mining-services firm Luxor Technology Corp. Last year the same machines cost about $106.

Mining companies like Core Scientific Inc. CORZ -10.99%decrease; red down pointing triangle expanded rapidly during the bull run, sometimes borrowing hundreds of millions to buy hardware and build warehouses to house the hardware. Those operations were profitable when bitcoin and crypto were booming.

Once the Federal Reserve started raising interest rates, risk assets became less attractive. Tech stocks and cryptocurrencies alike fell sharply. When bitcoin crashed—it’s currently down about 70% from a year ago—mining companies’ expenses, especially their debt payments, overwhelmed their revenue. For some, their only move to raise cash right now is to sell their hardware. 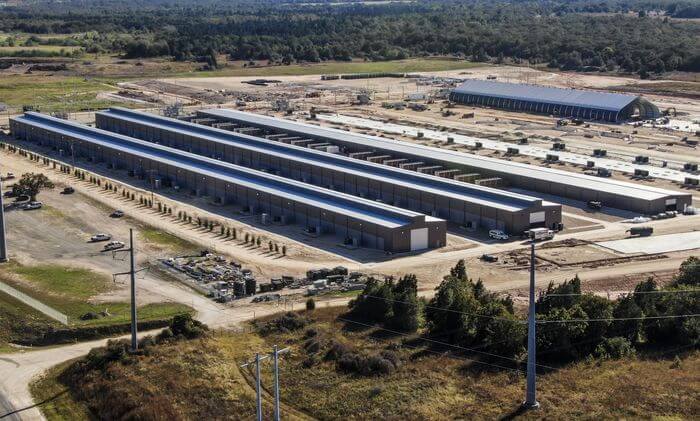 One of the largest mining companies in the world, Core Scientific, on Wednesday announced that it wouldn’t make payments on “several of its equipment and other financings,” as it expects to run out of cash by the end of the year and is exploring its options. The stock plunged amid bankruptcy fears. On Friday, it was trading at just 16 cents, down almost 99% year to date.

Other mining companies have also seen stark declines in their stock value. TeraWulf Inc. is down 93% year to date. Stronghold Digital Mining Inc. is down 94%. Riot Blockchain Inc. is down 74%. Hut 8 Mining Corp. is down 70%. Marathon Digital Holdings Inc. is down 67%.

Sometimes the miners are selling hardware they just got. Argo Blockchain PLC last week said it would sell 3,800 brand-new machines—equipment it hadn’t even taken out of their boxes—to raise capital.

He reckoned there were only about three dozen large buyers in the Western Hemisphere. “Almost everyone’s a seller,” he said.

There has always been a secondary market for the specialized computers used to process and record bitcoin transactions, often called mining rigs or ASICs, which stands for application-specific integrated circuit.

The fallout is attracting distressed-asset buyers. Grayscale Investments is a money manager best known for its Grayscale Bitcoin Trust, a fund that launched in 2013 and has $13 billion in assets under management. The firm set up a fund to buy and operate these discount-rate mining rigs. The fund is currently seeking investors and asking for a minimum $25,000 investment. Buyers of the fund will get an ongoing share of the profit from the mining operation it will set up with the purchased equipment. 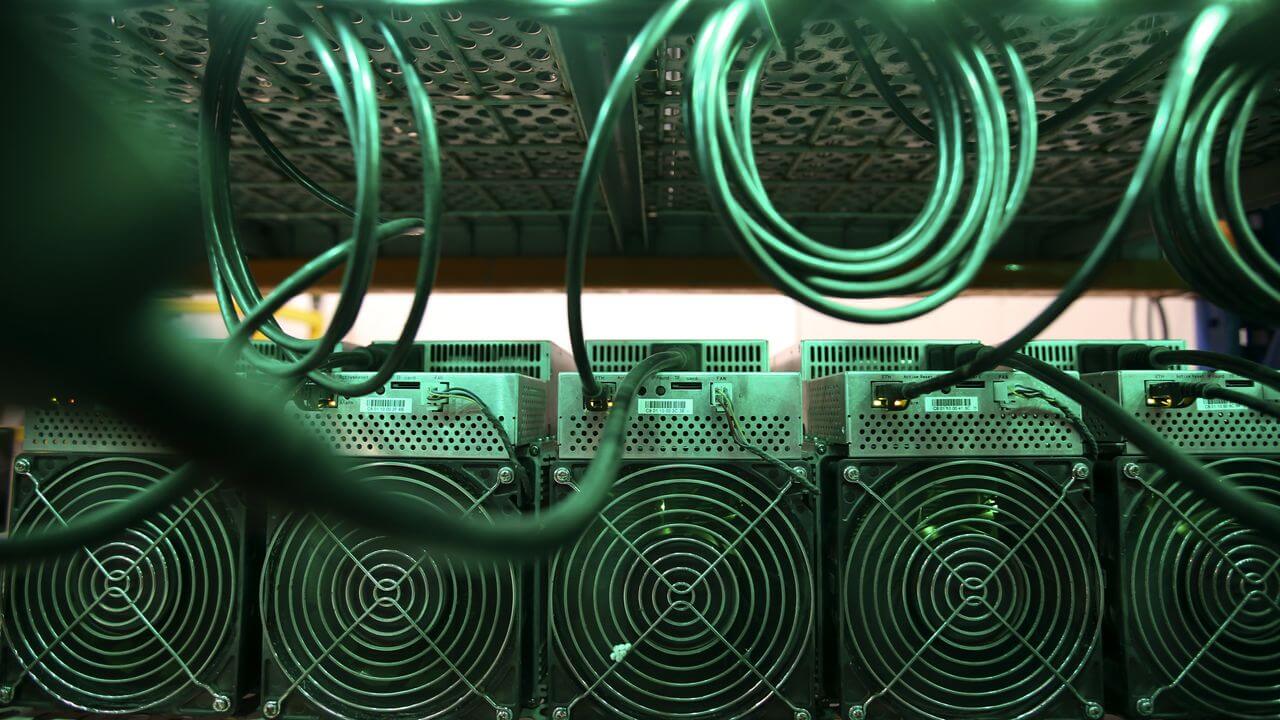 “The industry as a whole is under pressure, but investors are looking at it as an opportunity,” said Grayscale Chief Executive Michael Sonnenshein.

Other companies buying mining equipment include Bitdeer Technologies, a firm founded by Jihan Wu, who previously founded Bitmain, one of the largest mining-equipment companies. Bitdeer is setting up a $250 million fund to buy and operate mining equipment.

Mining can still be profitable for companies that don’t have high debt loads, and as some miners shut down, others are filling the void. A measure of the total computing power on the bitcoin network, called the hashrate, has recently been hitting record highs, according to Blockchain.com, a sign more machines are being put online.

Jeffrey Burkey, who runs the ASIC trading desk for Foundry, another mining-services firm, said activity on his desk has picked up markedly over the past week or so. He suspects reluctant sellers holding out hope for better prices were forced by the rising hashrate to finally just capitulate and sell.

“It ground the miners to a point where they didn’t have a choice anymore,” he said. “In the coming weeks, it’s going to get even crazier.”