Biden to End Trump’s Tax Cuts for The Wealthy

House Democrats have proposed legislation that could end Trump tax cuts for the wealthy and corporations. If passed, this could implement some of the biggest tax increases in decades. But while these tax changes aim to make good on President Joe Biden’s promises to tackle inequality, they are smaller-scale in an effort to win over moderate Democrat support. The new plan proposes raising the top capital gains tax rate from 20% to 25% instead of nearly doubling it to 39.6% as Biden had initially proposed. And the corporate tax rate would only go up to 26.5% instead of 28%. Let’s break down how these tax changes could affect you A financial advisor may be able to help with tax planning. SmartAsset’s free advisor matching tool can match you with financial advisors in your area.

What Was Originally Proposed?

Initially, President Biden laid out a variety of tax proposals that included increasing the top capital gains tax rate from 20% to 39.6%. With the high earner Medicare surtax of 3.8%, the top rate would become 43.4%. Under his original plan, both short-term and long-term capital gains would be taxed the same way, with the top income tax bracket featuring a rate of 39.6%.

Biden also proposed eliminating a loophole that allows capital gains passed down as part of an estate to avoid taxation. The President suggested that the IRS needs to do a better job auditing high earners to make sure they’re paying their fair share. Tax increases are also designed to help fund an increase in IRS oversight.

House Democrats just released an updated version of the tax overhaul outlined by Biden in April. While there are certainly consistent themes, some of the numbers have been dialed back. This move likely comes from the fact that Democrats don’t want to alienate voters before the 2022 midterm elections. There are also certain political limitations to implementing such steep changes. However, it’s also likely the Biden aimed high, knowing Congress would try to rein in his ideas.

The new proposal includes a number of different parts. It would raise the corporate tax rate from 21% to 26.5% for businesses that report income of more than $5 million. It would raise the top income tax bracket from 37% to 39.6% for households making more than $450,000 annually and individuals making more than $400,000 annually. The top capital gain tax rate would go up more modestly, from 20% to 25%. An additional 3% surtax on those who earn more than $5 million annually is also in the works. Another important provision that Democrats would like to include is $80 billion in IRS funding over the next decade. That kind of package has the potential to raise hundreds of billions of dollars in lost tax revenue over the same time period.

Who Does the Proposal Affect? 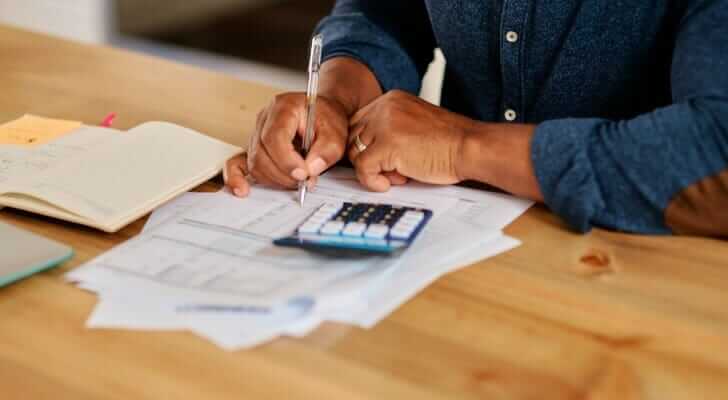 A key feature of both the original and updated tax proposals is the fact that they’re designed to affect only extremely high earners. As a result, most people won’t be affected by any changes. The top tax rate increase, for example, only effects those who earn at least $400,000 annually. Corporations that bring in more than $5 million annually are the only ones that will see any change. Businesses that bring in less than $400,000 will actually see their tax liability shrink.

The new top capital gains tax rate would work similarly. In 2021, you’d only owe the increased top rate of 25% if you’re an individual filer earning more than $445,850 or are married and joint filing while earning more than $501,600. The 3% surtax, only applies to those that earn more than $5 million in a year. Needless to say, these changes really only affect a percentage of the top 1% of earners.

How Should You React or Prepare?

Unless you or your business bring in a sizable amount of money every year, you likely won’t have to worry about the effects of the new tax proposals. However, if you are concerned about reducing your overall tax liability, you can max out your contributions to tax-free or tax-deferred retirement accounts like 401(k)s and contribute to a tax-free health savings account (HSA), among other tax strategies. 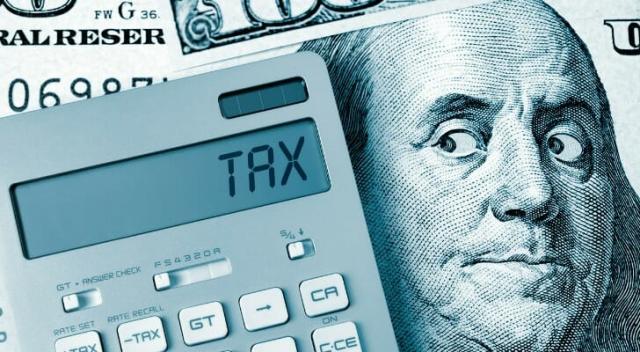 While the new tax proposal presented by House Democrats is smaller-scale than what Biden had initially presented, it still has big implications for Federal spending over the next decade. These changes could reportedly raise $2.9 trillion in new revenue to help fund important parts of the US social safety net. The House Democrat proposal still needs to get passed in the Senate before it can be signed into law, and even then, it’s only slated to affect some of the highest earners in the country’s top 1%. However, there are still tax moves you can make to prepare.