‘Avatar: The Way of Water’ is the first great high frame rate movie

Avatar: The Way of Water is a triumph. As a sequel to the highest-grossing film ever, which was criticized for its formulaic story (and the surprisingly small ripple it had on pop culture), the new movie is a genuine surprise. It’s a sweeping epic that reflects on the nature of families, our relationship to the natural world and humanity’s endless thirst for violence and plunder. Fans of the original film often had to make excuses for writer and director James Cameron’s stilted script, but that’s no longer the case for The Way of Water, thanks to additional help from Amanda Silver and Rick Jaffa (who both worked on the recent criminally under-loved Planet of the Apes trilogy).

Perhaps most impressive, though, is that James Cameron has managed to craft the best high frame rate (HFR) movie yet. Certain scenes play back at 48 frames per second, giving them a smoother and more realistic sheen compared to the standard 24fps. That leads to 3D action scenes that feel incredibly immersive — at times HFR can make you forget that the lush alien wildlife on Pandora isn’t real. 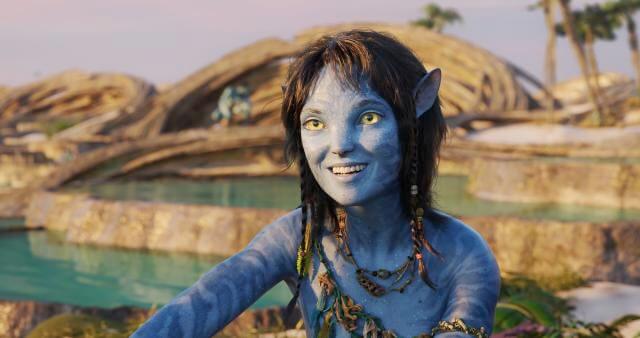 Unlike the handful of high frame rate movies we’ve already seen – The Hobbit trilogy, as well as Ang Lee’s Gemini Man and Billy Lynn’s Long Half-Time Walk – the Avatar sequel deploys the technology in a unique way. Rather than using HFR throughout the entire movie, Cameron relies on it for major action sequences, while slower dialog scenes appear as if they’re running at 24fps. To do that, the entire film actually runs at 48fps, while the calmer scenes use doubled frames to trick your brain into seeing them at the typical theatrical frame rate.

If this sounds a bit confusing, your brain may have a similar reaction while watching the film. The Way of Water often jumps from hyper-real HFR to pseudo-24 fps in the same scene — at one point, I counted around a dozen switches in a few minutes. This is a strategy Cameron has been discussing for years. In 2016, he noted that HFR is “a tool, not a format,” and later he rejected Ang Lee’s attempt at using HFR for Gemini Man’s entire runtime.

Cameron’s dual-pronged approach to HFR is bound to be controversial. Even for someone who appreciates what the technology has to offer — pristine 3D action scenes with no blurring or strobing — it took me a while to get used to flipping between high frame rate and 24 fps footage. With Gemini Man, my brain got used to the hyper-reality of HFR within 15 minutes. In The Way of Water, I was almost keeping an eye out for when the footage changed. 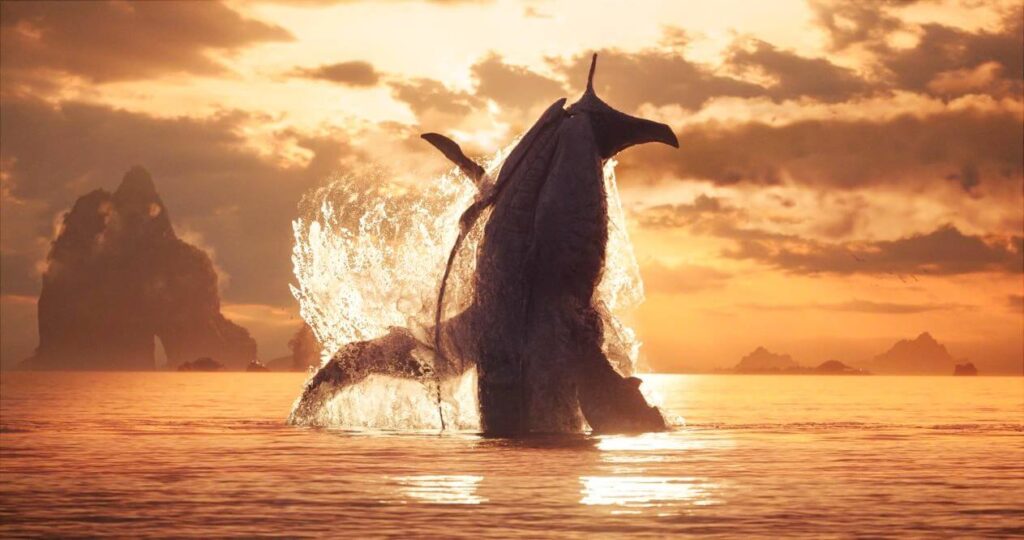 Despite the distracting format changes, The Way of Water’s high frame rate footage ultimately worked for me. At times, the film appears to be a window into the world of Pandora, with breathtaking shots of lush forests and lush oceans. It makes all of Cameron’s creations, from enormous flying fish-like creatures that you can ride, to alien whales with advanced language, appear as if they’re living and breathing creatures. HFR also works in tandem with the sequel’s more modern CG animation, making the Na’vi and their culture feel all the more real.

Over the film’s three hour and twelve-minute runtime, I eventually managed to see what the director was aiming for, even if his ambition exceeded his grasp. (Cameron, who has the world’s first [Avatar] and third-highest grossing films [Titanic] under his belt, and who dove into the Marianas Trench in a self-designed personal submarine, suggests you can use the bathroom anytime you want during The Way of Water. You’ll just catch up the next time you see it in theaters. Baller.)

The re-release of Avatar earlier this month also used a combination of HFR and traditional footage (in addition to brightening the picture and upscaling the film to 4K). But even though that revamp grossed over $70 million on its own, there hasn’t been much discussion about how it integrated high frame rate footage. (I saw it on a Regal RPX screen, which offered 3D but no extra frames, sadly.) There’s a better chance you’ll be able to catch Avatar: The Way of Water exactly how Cameron intended. It’ll be screening in 4K, HFR and 3D at all AMC Dolby Cinema locations and select IMAX theaters (single laser screens get everything, some dual-laser screens will only offer 2K 3D with HFR). While you could see it in 2D, why would you? 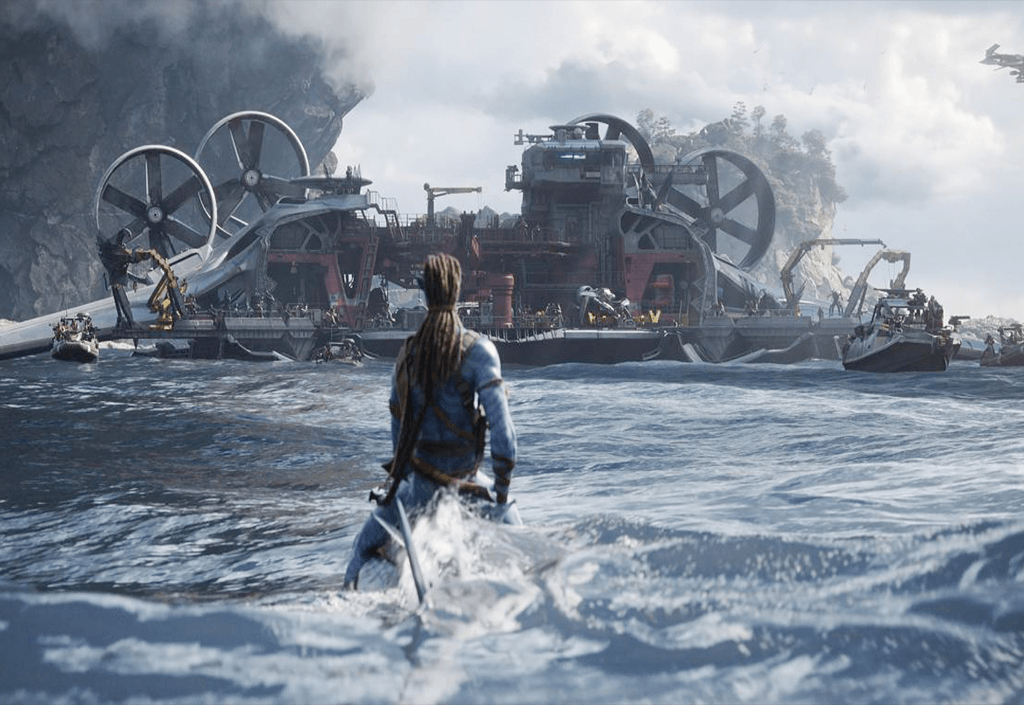 After suffering through the interminable Hobbit movies in HFR, I figured the technology was mostly a waste of time, yet another money-grab that Hollywood can use to pump up ticket prices. Director Peter Jackson struggled to recreate the magic of his Lord of the Rings trilogy, and amid production issues, he also failed to change the way he shot the Hobbit films to account for HFR. So that led to sets that looked like they were ripped from B-grade fantasy movies and costumes that seemingly came from a Spirit Halloween pop-up.

Ang Lee’s more studious attempts at using the technology, especially with the action scenes in Gemini Man, convinced me HFR still had some potential. But even he struggled along the way. Billy Lynn’s Long Half-Time Walk is a cinematic curiosity, where HFR makes slow dialog scenes appear too distractingly real. Gemini Man was cursed by a messy script and the need to be a big-budget Will Smith blockbuster. 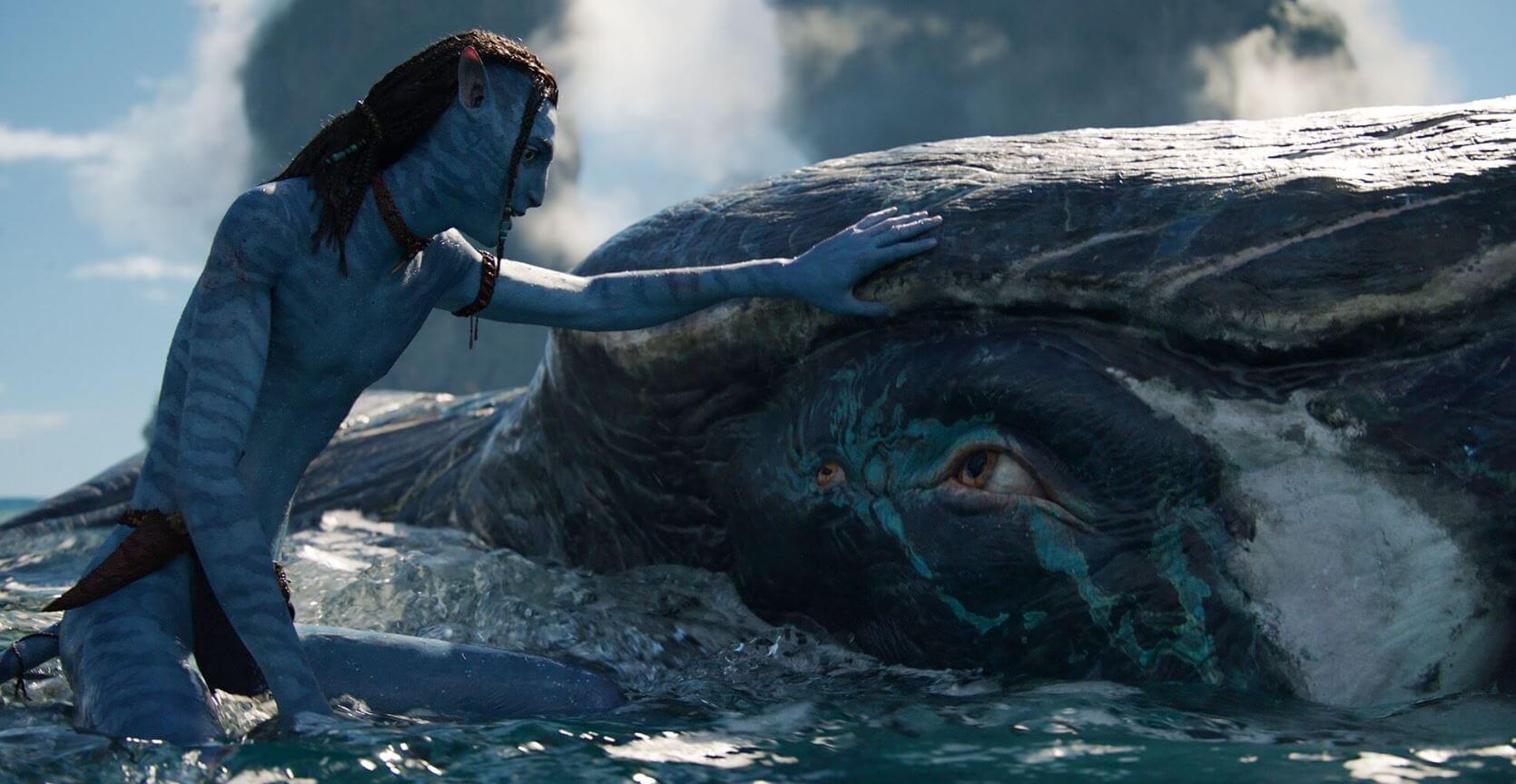 Avatar: The Way of Water benefits from the creative failures of all of the earlier high frame rate films. For many, it’ll be their introduction to this technology, so it’ll be interesting to see how general audiences respond. Video games and hyper-real YouTube action footage have made 60fps footage far more common, so I could see younger audiences, those raised on hundreds of hours of Minecraft and Fortnite, vibing with Cameron’s vision. Everyone else will need more convincing. For me, though, I’m just glad there’s finally a high frame rate film that’s genuinely great, instead of just a technical exercise.