Apple’s (AAPL) WWDC developers conference, arguably its biggest event of the year, kicks off Monday, and it’s expected to bring a slew of changes to the software that powers each of the tech giant’s devices.

We’re talking updates to Apple’s iOS, iPadOS, watchOS, and perhaps, the debut of the company’s long-rumored realityOS for VR and AR headsets.

So to that end, here’s why you should pay attention to Apple’s WWDC.

The most anticipated and perhaps most up-in-the-air announcement at WWDC is the debut of Apple’s realityOS and accompanying headset.

Apple has reportedly been working on the software powering its AR/VR headset for years, and with competitors like Meta already in the market, Apple could finally give us a look at what it has up its sleeves when it comes to its AR/VR plans.

Updates for you iPhone and iPad

Yep, your iPhone is getting an updated look thanks to some big changes coming via iOS 16. According to Bloomberg’s Mark Gurman, who seemingly lives in the walls of Tim Cook’s office, iOS 16 will feature upgrades to the iPhone’s lock screen and new widgets.

Android phones have offered similar features for some time, so it’s not exactly a new capability, but iPhone owners tired of having to unlock their devices to check out their latest notifications or look up the weather will likely enjoy it. That said, the lock screen update may only be something available to iPhone 14 users.

Gurman also points to improvements to iOS’s Messages app, including more social media-style updates, as well as changes to the systems’ notifications. 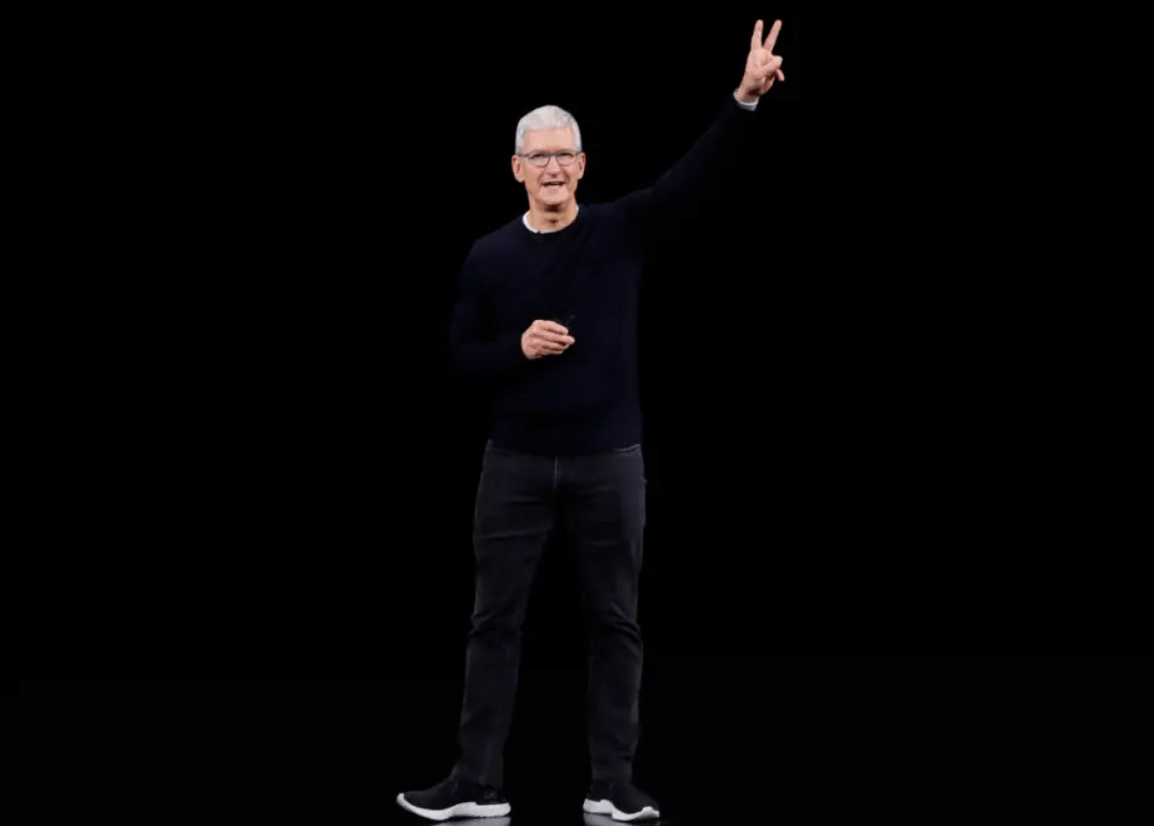 Back in January, Twitter user @LeaksApplePro showed off some of the larger widgets that Apple will bring to the iPhone with iOS 16, and they certainly look like they’ll be rather useful, allowing users to access multiple app features at once including changing music and using the camera flash as a light..

Apple’s iPadOS 16 is also said to get new multitasking capabilities that could make the iPad even more of a laptop competitor. It’s still not as useful as using a full-on MacBook in certain situations, and it’s unlikely Apple will ever bring the two into direct competition, so don’t expect to be able to open and move around a multitude of different app windows.

The Apple Watch may get better battery life

The Apple Watch is the world’s best-selling smartwatch, and for good reason. It marries a stellar design with fitness tracking and messaging capabilities. Apple is expected to show off its latest version of the software that powers the watch, watchOS 9, during WWDC with the hope that it will improve the wearable’s battery life. 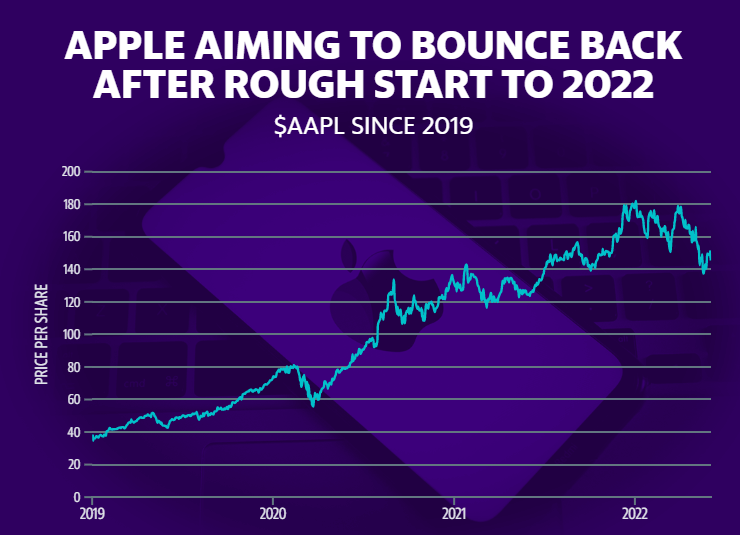 According to Gurman, watchOS 9 should include a new low-power mode, which sounds like it’s different than the Apple Watch’s current Power Reserve mode, which turns off all of the watch’s features except for the time.

As usual, Apple is likely to add new workouts to the watch, as well as new watch faces. There’s also a chance that the company will improve its Health app for the Apple Watch and iPhone. That could introduce a medication management tool as well as better women’s health features.

Apple’s M1 chip has been a smash hit for the company providing exceptional power and battery performance in a single package. As a result, the chips have found their way into a slew of Apple devices ranging from MacBooks to Macs and iPads.

Now, according to Gurman, Apple is preparing to launch its next generation chip: the M2. Expect to see Apple show off the chip’s performance gains over the M1, not to mention how it compares to rivals from the likes of Intel and AMD.

What’s more, Apple could debut a new MacBook Air alongside the M2 as the first of its computers to get the chip. Apple’s latest MacBook Air with the M1 chip offered far better battery life than its Intel-powered predecessor, and it only follows that an M2-powered Air will one up that.