Apple (AAPL) CEO Tim Cook is flush with cash. The head of the world’s first company to reach a $3 trillion market cap took home a staggering $98.7 million in stock and cash in 2021. That’s a 571% increase in his compensation compared to 2020.

Cook, of course, has seen Apple through a slew of firsts including hitting a market cap of $1 trillion in 2018. Oh, and he also oversaw the release of everything from new versions of the Apple Watch to the company’s expansion into streaming services.

Cook didn’t just take home $98.7 million in cash, though. His base salary for 2021 was $3 million. The bulk of his compensation came in the form of stock awards valued at $82.3 million and $12 million in non-equity incentive compensation. 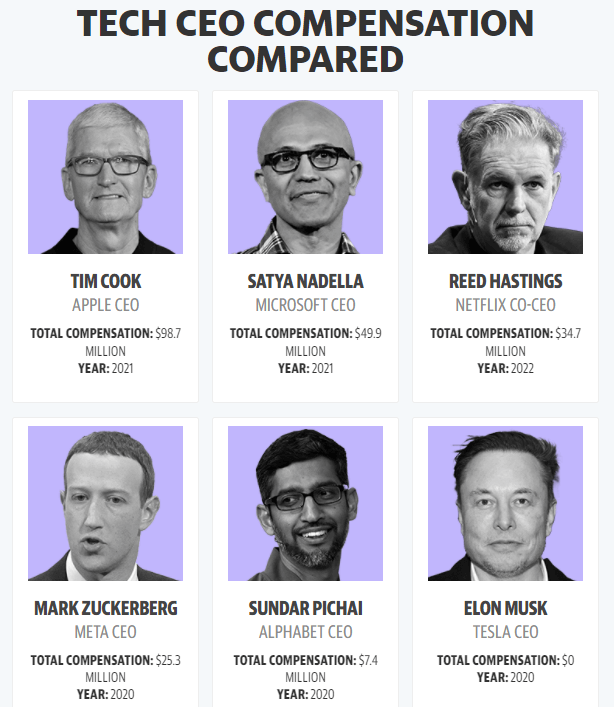 Either way, that’s enough scratch for anyone to live comfortably for 10 lifetimes. How does that compare to Cook’s contemporaries? Let’s put it this way: His compensation makes most of his closest competitors’ look paltry by comparison. Here’s how they compare based on the most recently available public data. 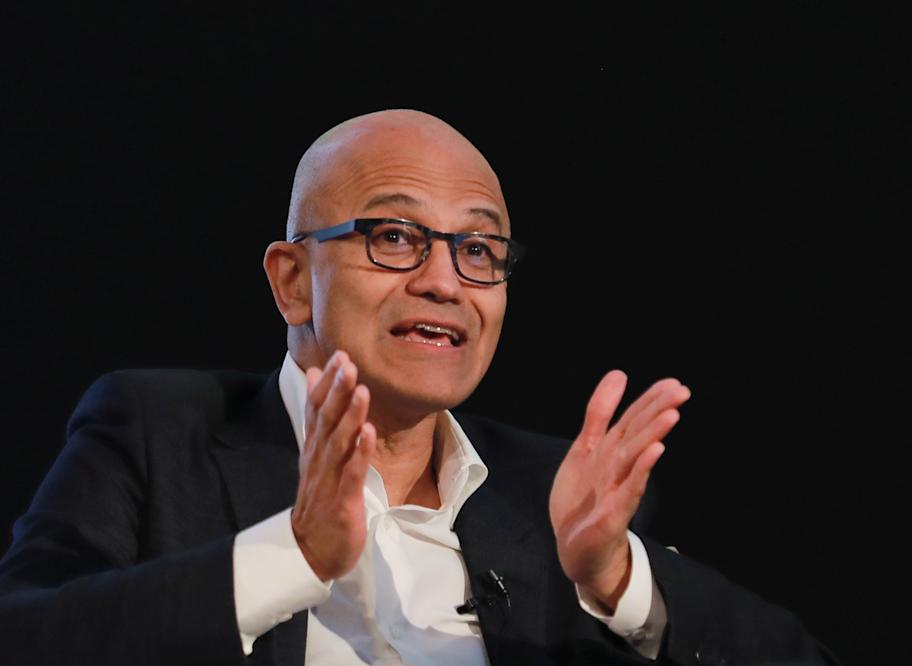 Microsoft (MSFT), has been on a tear in recent years thanks to the growth of its Azure cloud platform and transition to recurring revenue models for things like its Microsoft 365 platform. In 2020, the company reported revenue of $143 billion. In 2021, that increased to $168 billion.

CEO Satya Nadella has similarly seen his compensation package balloon over the years. In 2019, the chief executive pulled in $42.9 million between his base salary, stock awards, and Microsoft’s incentive plan compensation. That jumped to $44.3 million in 2020, and finally to $49.9 million in 2021.

Much of Nadella’s pay comes from those stock awards, with his 2021 salary totaling $2.5 million, and stock awards totaled $33 million. His incentive plan pay was worth $14.2 million. 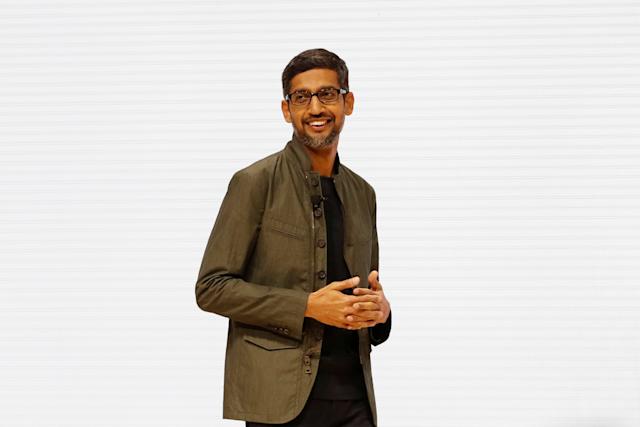 That’s proven especially fruitful for Alphabet CEO Sundar Pichai, who’s earned more than a quarter of a billion dollars over the last three years. In 2018, the CEO earned $1.8 million in cash and other compensation including a salary of $650,000. In 2019, Pichai made the same salary, but received stock awards valued at $276.6 million, in addition to other compensation totaling $3.4 million. That works out to a compensation package worth $280 million.

In 2020, the CEO didn’t receive any stock awards, but his salary jumped to $2 million. He also received $5.4 million in compensation that was largely used to pay for personal security, for a total of $7.4 million in 2020. We’ll find out about Pichai’s 2021 earnings when Alphabet releases its 2022 proxy statement later this year. 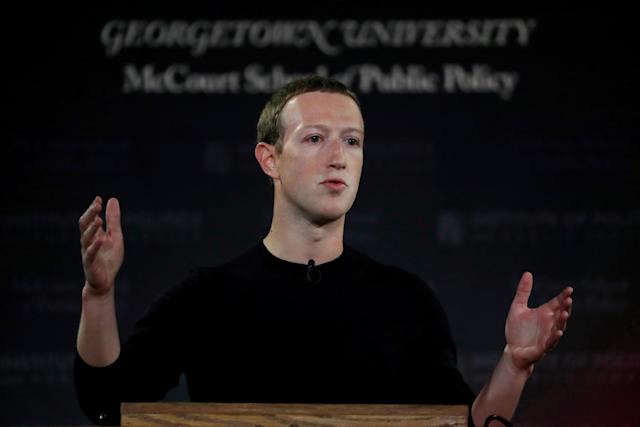 Zuckerberg, however, famously takes a yearly salary of $1. What’s more, the majority of his compensation from 2018 through 2020, totaling $712.6 million, was dedicated to personal security for Zuckerberg and his family. A portion of that, some $7.4 million. was spent on private jet flights for the CEO.

Why no salary? Because the majority of Zuckerberg’s wealth is tied up in the massive share of Meta stock he holds. According to the company’s latest proxy statement, Zuckerberg holds more than 350 million shares of Meta. He also controls 57.7% of total voting power, meaning he controls all of the decisions the company makes. 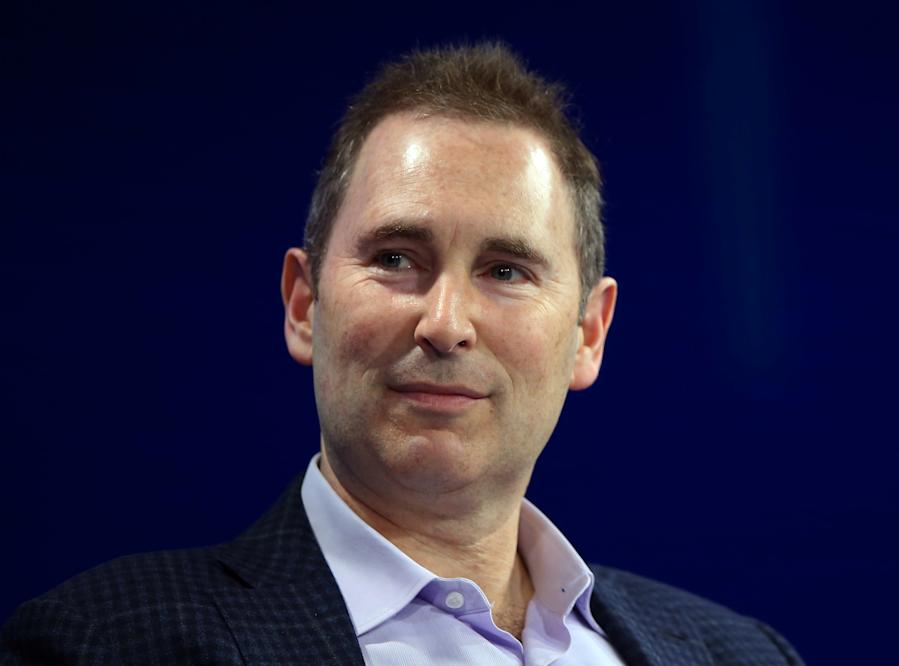 Amazon CEO Andy Jassy is still relatively new to his position as overseer of all of Amazon’s properties. And since he only took over the role from founder and current star man Jeff Bezos in July, Amazon’s latest proxy statement doesn’t list his new compensation as Amazon CEO.

Instead, it provides a look at his earnings as CEO of the company’s most lucrative arm, Amazon Web Services. That said, according to regulatory filings, Amazon granted the new head of Amazon more than $200 million worth of stock when he assumed his role.

Jeff Bezos, meanwhile, is one of the richest people on Earth and owns roughly 10% of Amazon’s total shares. 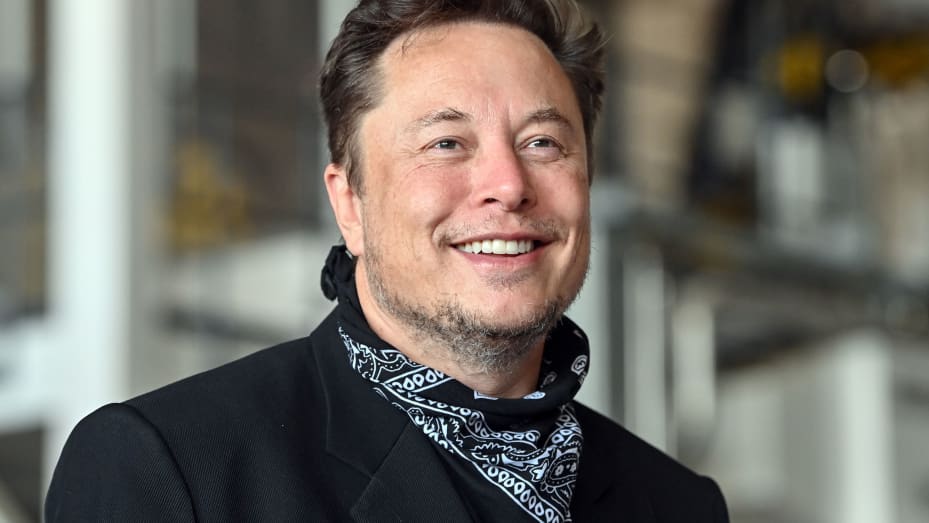 Musk, meanwhile, has no salary. In 2018 he earned $56,380 as his base pay and a CEO performance award of $2.3 billion worth of stock. However, that is subject to Musk meeting certain criteria such as the company hitting certain market capitalization milestones.

Under the plan, Musk can purchase the stock at $70.01 per share, an incredibly deep discount compared to its going rate of north of $1,000 per share.

In 2019, Musk earned a base salary equivalent to California’s minimum wage requirement. He’s never cashed out his checks, though. And in May 2019 he requested that the company no longer pay him a salary at all. He received no salary or stock compensation in 2020 — though he’s not doing too badly as one of the richest people on Earth. 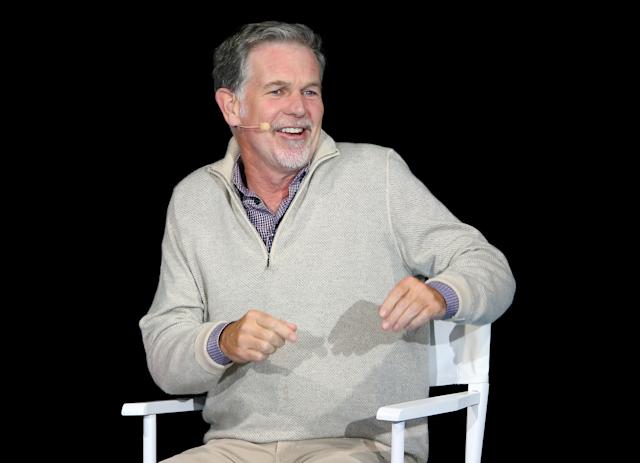 Hastings’ compensation comes in the form of a salary of $650,000 and stock options priced at $34 million. In 2020, the co-CEO received the same salary and stock option awards worth $42.4 million.