Apple (AAPL) on Tuesday debuted its latest MacBook Pro and Mac mini line of computers. And while the systems look similar to their predecessors on the outside, it’s what inside that counts. Both the Pro and mini come equipped with Apple’s latest version of its M2 chip: the M2 Pro. The MacBook Pro also gets access to Apple’s high-powered M2 Max.

The move is just the latest in Apple’s quest to own and develop everything that goes into its products from the bottom up. It’s also reportedly working on its own modem, a chip that combines Wi-Fi and Bluetooth modem capabilities, and its own display technology, according to Bloomberg.

All of this is part of Apple’s larger strategy of bringing more of its technology under its own roof rather than relying on contract partners like Intel (INTC), Qualcomm (QCOM), Broadcom (AVGO), and Samsung. While ditching pricey contracts with other tech companies is sure to save Apple some cash, the effort is about more than that. 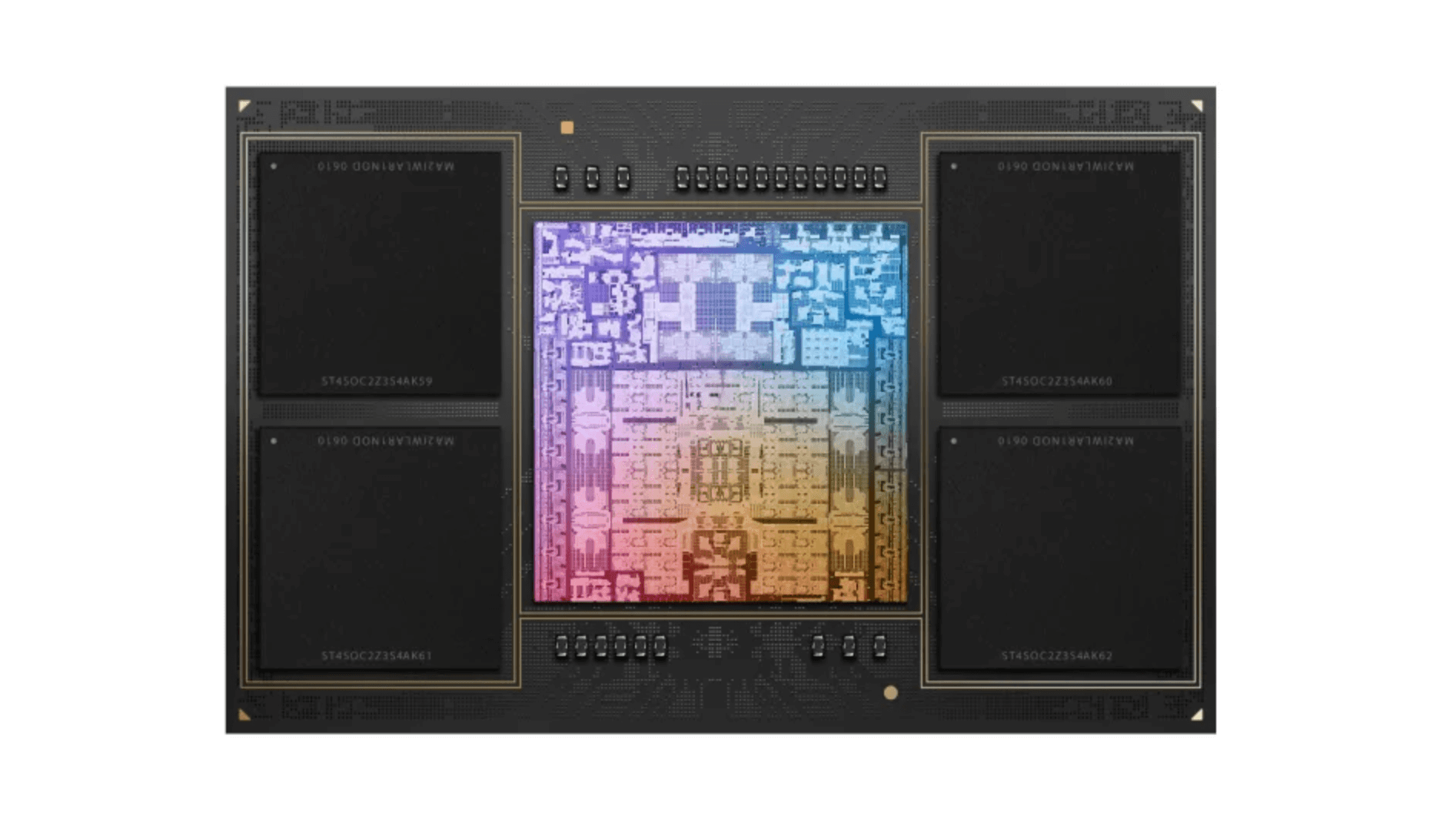 By designing everything on its own, the world’s richest company can control everything from the looks to the functionality of the devices it sells. That might matter more than cutting its expenses.

“This is a smart strategic poker strategy by Apple and [CEO Tim] Cook,” Wedbush analyst Dan Ives told. “Apple is beating Intel at its own game on the chip front and this innovation is significantly underestimated by the Street.”

Apple’s latest computers promise better performance and battery life than their predecessors running either Intel’s chips or Apple’s own M1 chips. In fact, the company claims a MacBook Pro outfitted with Apple’s M2 Pro can get as much as 22 hours of battery life on a single charge. That’s an absolutely wild claim and one that, if true, would make the MacBook Pro one of the longest-lasting laptops around.

And that’s exactly the kind of performance enhancement that could give Apple’s market share a boost in the long run. Simply put, with better overall capabilities, Apple’s hardware will be far more appealing to consumers than comparable Windows-based laptops and desktops. 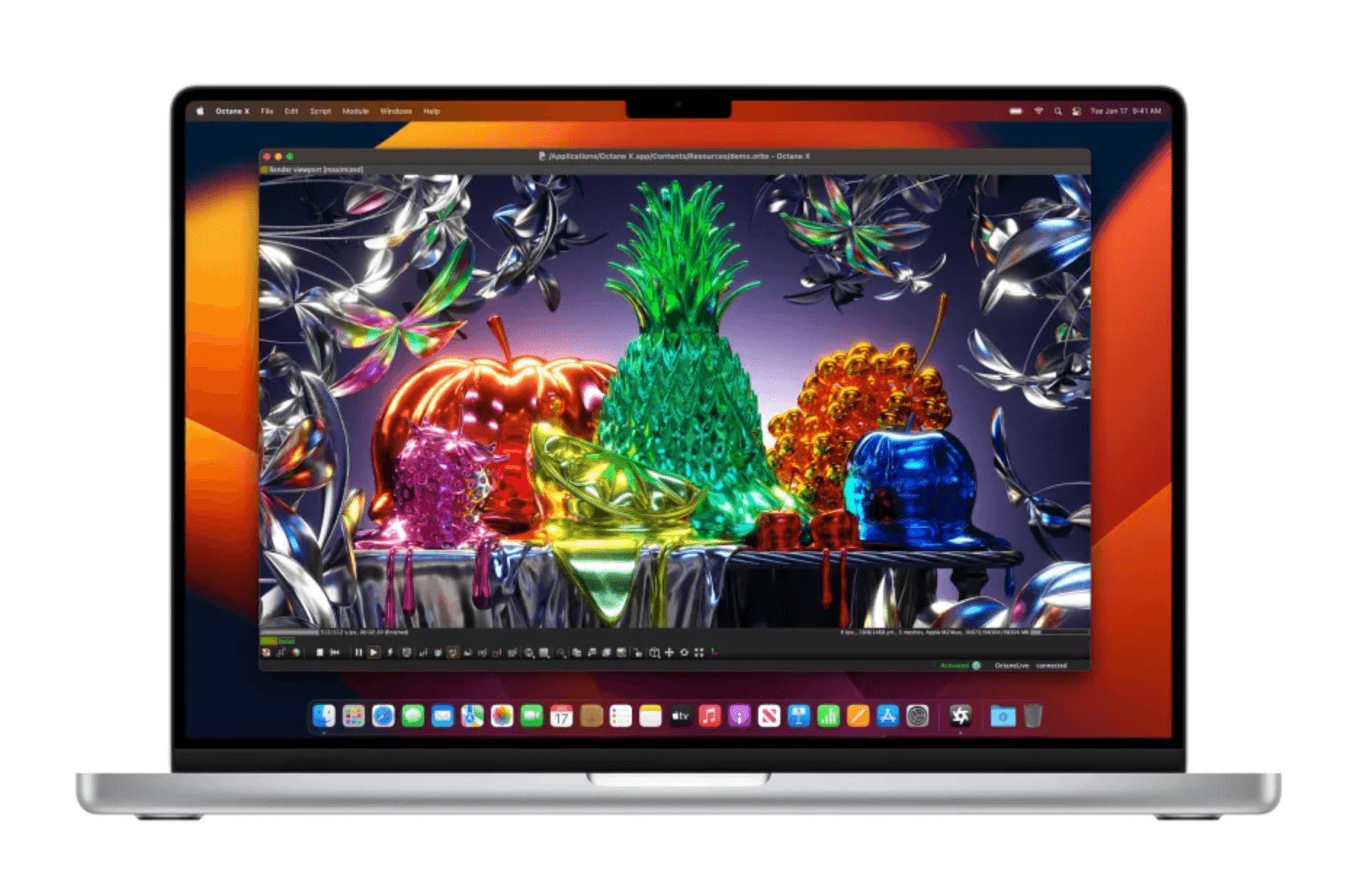 According to market research firm Gartner, in Q4 2022, Apple’s Mac line of desktops and laptops made up just 10.7% of the global market. That’s below the likes of Dell at 16.7%, HP at 20.2%, and Lenovo at 24%. While 10.7% is the highest market share Apple has held in Q4 in the last three years, the company is still far from a dominant force in the laptop and desktop space.

By improving its chips, and further differentiating what it can do relative to Windows PCs, however, Apple can claim more of the PC market for itself, even at a time when PC sales are falling.

“The beauty of the Apple model is that they’ll continue to make their chips faster than any other hardware company, selling the benefits of speed for decades to come,” Gene Munster, managing partner at Loup Ventures, wrote in an analyst note.

“When it comes to retaining customers and growing Mac revenue, speed is the gift that keeps giving.” 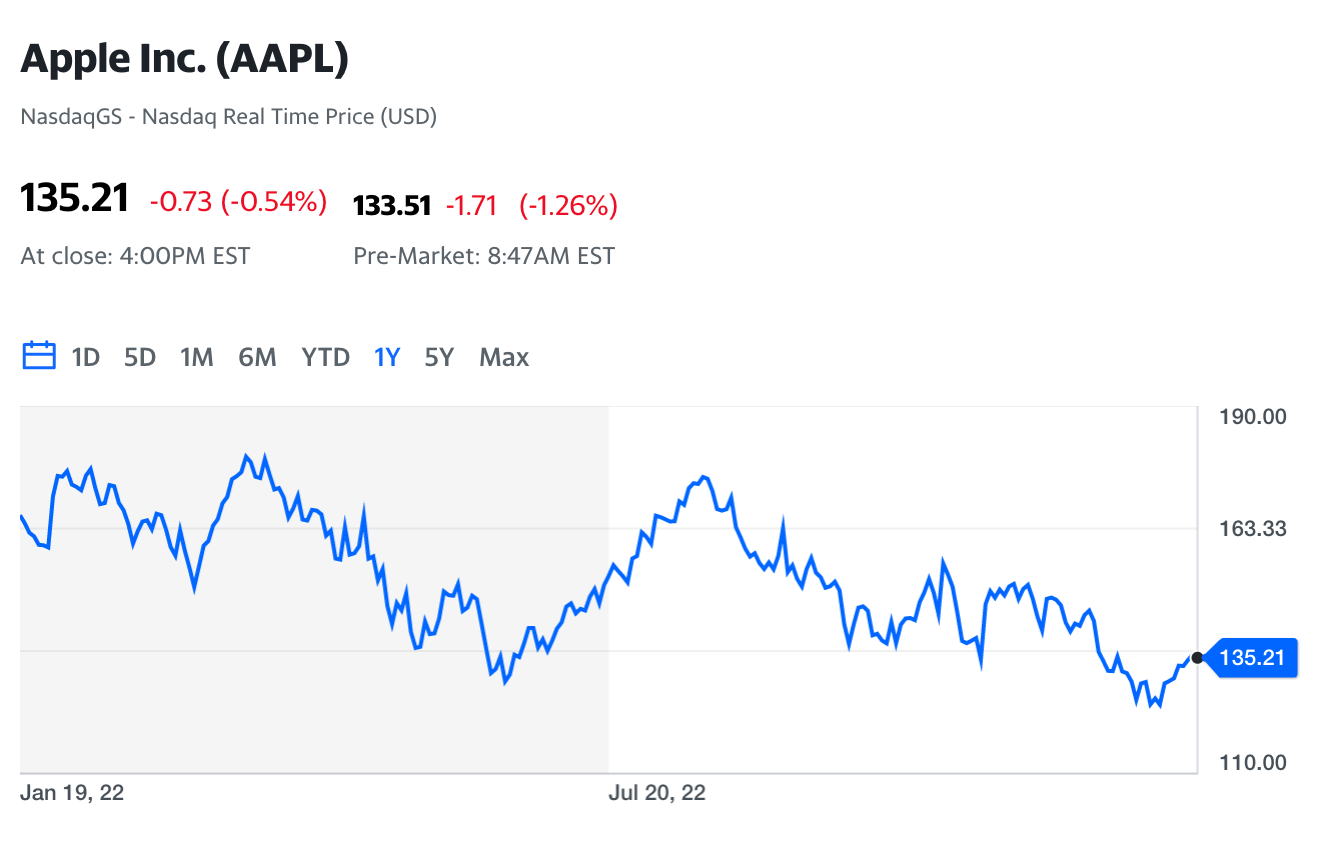 Of course, there’s more to owning its own chip and component designs than performance increases. Apple’s move to control things like its display technology will give the iPhone maker even more of a say over the look and feel of everything from its Apple Watch to its smartphones.

According to Bloomberg’s Mark Gurman, Apple is working on its own microLED display technology for its upcoming Apple Watch, with plans to eventually bring the feature to its iPhone. MicroLED tech promises the same deep blacks and vibrant colors found on OLED screens, with the brightness of standard LCD panels. With the new panel, Apple could further hone the Apple Watch’s, and eventually the iPhone’s, design to its liking without being at the mercy of third-party partners.

Outside of design, bringing more aspects of its product line in-house gives Apple the ability to update its devices more frequently.

Apple’s Intel-based Macs were known for languishing without receiving upgrades for years at a time. But with its M-series chips, Apple is breathing fresh life into its laptops and desktops on a regular basis, giving consumers a reason to make the jump to a new Mac or MacBook more often.

Then there’s the supply chain aspect of Apple’s plan. No, the company isn’t going to physically build the chips and displays that will eventually work their way into their devices. So its supply chain will continue to have some weak points as we saw this year when workers at iPhone builder Foxconn’s plants in China.

But by reducing the complexity of its supply chain by taking over even one piece of the overall product development, Apple can head off future slowdowns in its manufacturing process.

Apple is still far away from designing every aspect of its devices. And it’s already had to contend with hiccups in developing its own chips. It was initially expected to put its own modems into its 2023 iPhone, but had to lean on Qualcomm for another year for the chips.

But as the company further streamlines its design and production processes, expect to see not only a boost to its bottom line but the potential for all new features and designs that would otherwise be impossible for the iPhone maker.

Now we’ll just have to wait to see how and when those changes become a reality.