Apple TV+ made history on Sunday as the first streaming service to win a best picture Oscar for “CODA,” a heartwarming drama about the daughter of deaf parents who pursues her passion for music.

The streaming service purchased “CODA” for a record $25 million following its debut in 2021 at the Sundance Film Festival, and it has gathered momentum throughout the awards season, winning top honors from the Producers Guild, Screen Actors Guild and Writers Guild awards.

The best picture Oscar signals how far the industry has come since 2017, when the Cannes film festival prohibited movies that were not released on the big screen from competing for its most prestigious prize, the Palme d’Or. It was a deliberate snub to streaming services like Netflix.

As the global pandemic forced theaters to close in 2020, the Academy of Motion Picture Arts and Sciences modified its Oscar eligibility rules to temporarily change the requirement that a movie screen for seven days in theaters to qualify. That represented a watershed moment for movies that debut via streaming services in the home.

The best picture Oscar also marks a milestone for Apple TV+, which launched in November 2019 with a handful of original series and no library of movies and TV shows.

Apple TV+ saw a breakthrough in September 2021, when its fish-out-of-water comedy, “Ted Lasso,” about an American football coach who takes a job with an English soccer club, received the Emmy Award for outstanding comedy series.

“If Apple was to win the coveted best picture award with CODA it would catalyze more A+ talent coming to Apple first (or in the top bracket)” and boost subscriptions, Wedbush Securities analyst Daniel Ives wrote before the awards. 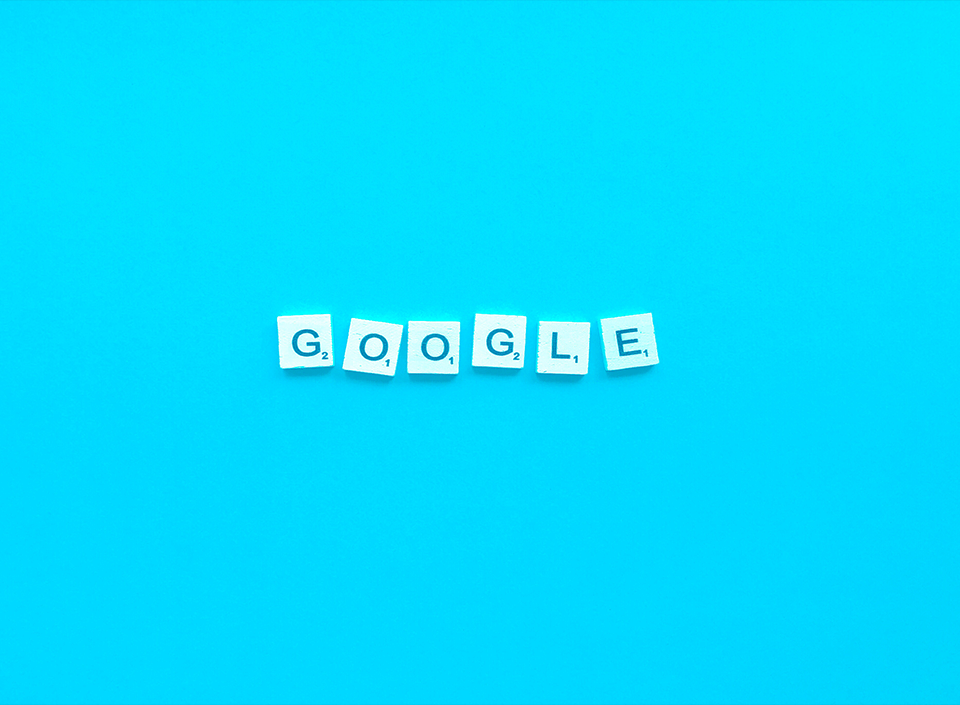