Apple TV+ (AAPL) is having a moment.

The streaming service snagged the coveted best picture award at last week’s Oscars thanks to its breakout sleeper hit “Coda.” The film won all three categories it was nominated for, which also included best supporting actor and best adapted screenplay.

“Coda” was Apple TV+’s first best picture nomination and win — and the first streaming film to take home the top honor, beating out rival Netflix’s “The Power of The Dog” (NFLX).

“It’s a pretty big deal,” Geetha Ranganathan, senior media analyst at Bloomberg Intelligence, told. She noted how other streamers from Amazon (AMZN) to Netflix have long campaigned for wins in the highly competitive category.

“Apple TV+ just came and swooped in, despite all these other streamers making noise for such a long time — and it caught everybody’s attention in the process,” she said.

“It’s finally the moment when I think Apple TV+ has arrived on the streaming stage,” the analyst continued, adding that the win “legitimizes” the service as a “credible” force within the streaming wars. 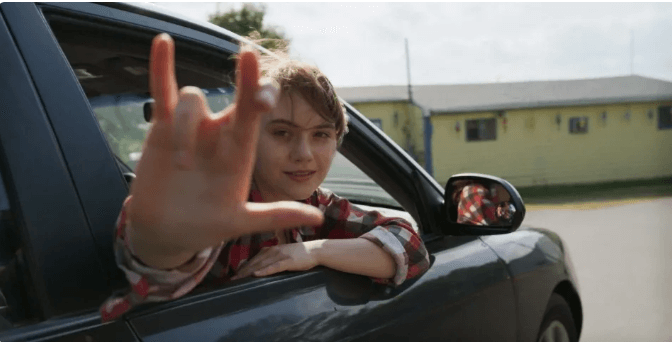 Apple, which spends between $6 billion to $8 billion on content annually, paid $25 million for the distribution rights to the film — but still has yet to compete on the same content-spend level as Netflix, which sank more than $17 billion into its content in 2021.

Ranganathan explained that it’s not Apple’s lack of money or resources that’s stopped it from reaching similar levels, but rather the company’s “hesitation and unwillingness to go out and pursue media assets aggressively.”

She said that hesitation has led to further questions when it comes to Apple’s endgame strategy; although the company has recently made more investments in the space, such as partnering with Major League Baseball for exclusive rights to a package of Friday night games, in addition to leaning in on news and documentary with a weekly series hosted by Jon Stewart.

The platform is also not shy when it comes to shelling out top-dollar for talent and creatives.

Ultimately, though, Bloomberg’s Ranganathan anticipates that the streamer “will need a library” of licensed shows and movies if they want to continue to compete at a high-level.

“We cannot understate the power of a library, not just in customer acquisition, but also retention,” she said.

The analyst went on to note similar M&A activity from competitors like Disney (DIS), which acquired 21st Century Fox in 2019, and Amazon which completed its $8.5 billion MGM acquisition last month. 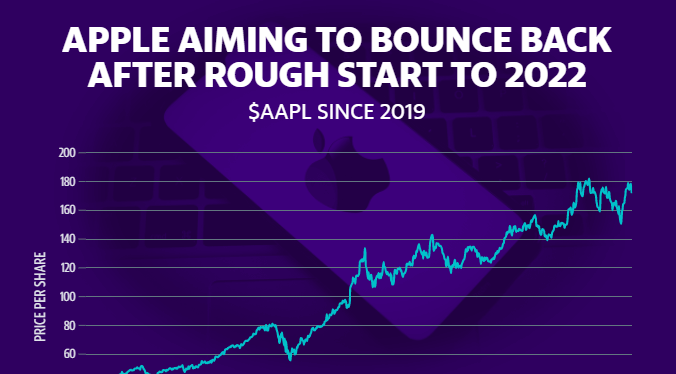 “If you’re looking at this as a long-term play, Apple will definitely need to get a library and beef up that service,” Ranganathan said.

“Money is not a constraint for them, so they could really go after anybody. All of the smaller media players are, obviously, potential acquisition targets for them,” she continued.

The analyst surmised that the streamer will become more emboldened to go after bigger properties due to, not only “Coda’s” surprise success, but also the success of its other critically acclaimed series, including “Ted Lasso,” “Pachinko,” and “WeCrashed,” among others.

“[Apple TV+] is tasting quite a bit of success, quite a bit of critical acclaim — now is the time for them to ramp it up in the commercial space and get more subscriptions,” Ranganathan advised.

Apple has not yet disclosed its subscriber numbers, but the general consensus among analysts is that the streamer’s total subscriber count remains under 20 million. (MoffettNathanson estimates that the service has about 12 million paying customers in the U.S., according to the Wall Street Journal.)

Apple’s ‘extremely attractive’ price point
So far, Apple TV+ is one of the cheapest streaming services on the market at $4.99 a month.

Ranganathan called the price point “extremely attractive” to consumers who have become more price sensitive amid the increased number of platforms. 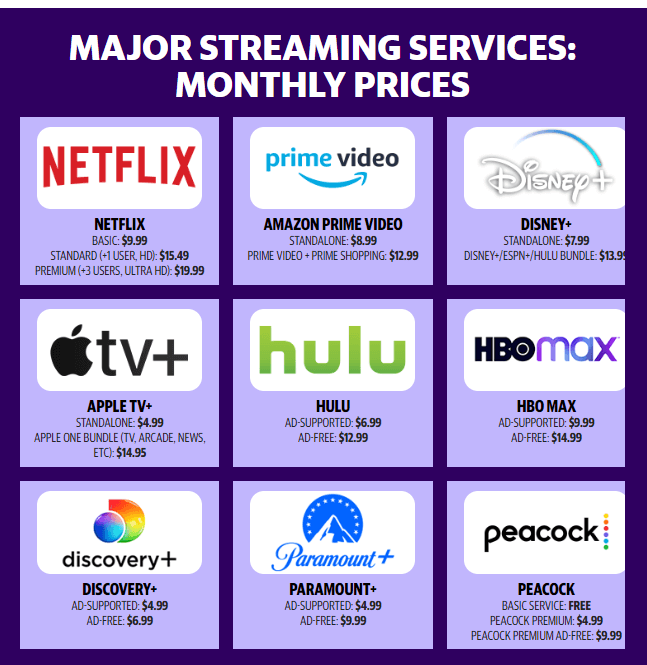 The company also offers free trials of Apple TV+ with the purchase of new devices and hardware. At one point, those free trials lasted an entire year, although that changed in July when Apple updated its policy to only three months of free video streaming for device purchasers.

Yet, Apple has struggled to convert those free trial users once the promotional period ends, with an estimated 62% of its subscribers freeloading through some sort of promotional offer as of January 2021. It is unclear if that estimate has changed since that time.

In addition to subscriber growth, profitability has quickly materialized as a top concern for investors with streaming and production costs continuing to skyrocket.

Ranganathan explained how shareholders are now raising other questions, in addition to subscriber count. She noted that top areas of interest include earnings potential and the business impact on EBITDA and free cash flow.

To quell some of those concerns, companies like Netflix have begun to experiment with other ways to offset the subscriber slowdown and increase revenues.

In a blog post published last month, the streaming giant revealed it is currently testing an additional charge between $2 to $3 for subscribers who share accounts with people outside of their household. 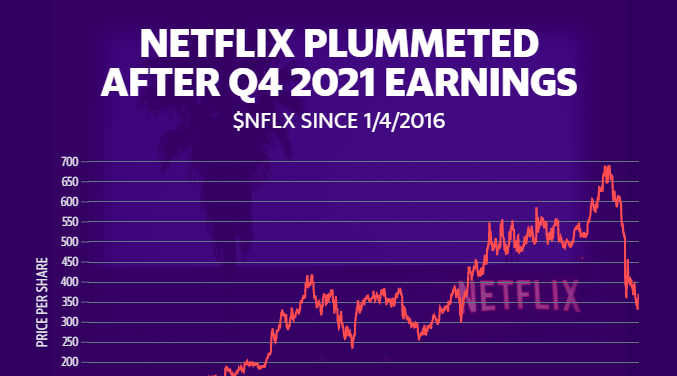 The new pricing model will first be tested in Chile, Costa Rica, and Peru. The company did not give an indication if or when this rollout would happen in the U.S.

“[Netflix] has to be really, really careful with this,” Ranganathan warned, explaining that it’s important the company does not alienate users in the process.

Still, she cited a recent Bloomberg Intelligence analysis, which found that cracking down on password sharing, assuming that 30% of the platforms’ 220 million users share passwords, could lift Netflix sales by about 2 billion annually — increasing revenue by approximately 7%.

Overall, it’s clear that the streaming wars are going through a necessary restructuring period.

AT&T’s (T) WarnerMedia spinoff with Discovery (DISCA) will only add to that disruption as analysts remain increasingly bullish on the new joint venture, which is expected to close by week’s end.