Apple is finally giving the people what they’re asking for

Apple (APPL) is famous for trying to anticipate its customers’ desires. And that tactic has obviously paid off. However, during its annual Worldwide Developers Conference (WWDC) Monday, the company rolled out a new strategy: giving users exactly what they’re asking for, too.

WWDC highlights what Apple has cooked up over the last year. And during the event, the company offered a glimpse at technologies landing on users’ devices in the months ahead. It turns out consumers have been demanding many of these innovations for years.

We’re talking about a far more capable iPad operating system, huge customization options for the iOS lock screen, the welcome return of the MagSafe charger for the new MacBook Air, and, most important of all, the ability to retract and edit texts you’ve sent in Messages.

It all adds up to a major change for Apple and a boon for its customers. The late Steve Jobs, an Apple co-founder and former CEO, famously eschewed market research in favor of anticipating users’ needs. But Apple is a far more mature business than when Jobs last ran the company in 2011. Customers know Apple’s products better than they once did, and they’re finally starting to know what they need before Apple does.

Making iOS more of your own

Apple’s iOS powers more than 1 billion active iPhones around the world, impacting everyone from heads of state to teens idly swiping through TikTok to pass the time.

Needless to say, even the slightest changes to iOS are noteworthy. And the biggest change this year is a new edit and revoke option for Messages. Yes, you’ll soon be able to edit your texts if your message has a typo.

Better still, you’ll now be able to delete sent texts. Everyone has sent a regrettable text. And now you will be able to easily undo that text. Twitter users mostly praised the changes, with the majority pointing out that Twitter still hasn’t gotten around to adding an edit option. 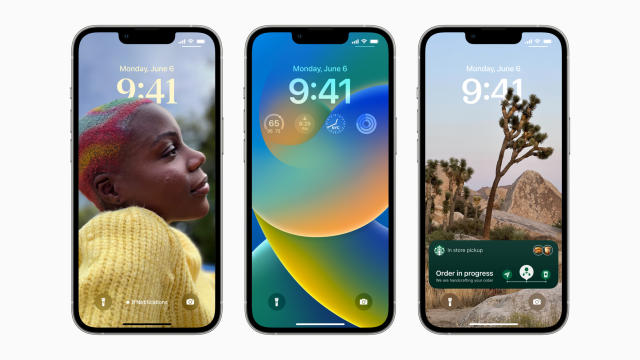 Oh, and let’s not forget Apple will, at last, let you mark your read messages as unread. How many times have you read a text, not wanted to reply immediately, and then forgot to respond because you couldn’t mark it as unread? That’s going to change with iOS 16.

Messages isn’t the only place Apple is giving users what they’ve been asking for. IOS 16 will also let iPhone owners customize their lock screen. This is a big shift for Apple, which usually won’t let consumers dramatically alter their iPhones’ interface, for fear of making it unrecognizable as an Apple product.

That’s changing with the new ability to adjust the lock screen. It’s not just about moving icons around, either. You’ll now be able to change the font, font color, background, add on-screen widgets, and get real-time app updates without having to unlock your phone. It’s not the kind of wholesale customization Apple users might want, but it’s a solid start.

Bringing back the goods

When Apple introduced USB C charging to its MacBooks, it also killed its beloved MagSafe charger that magnetically clipped to the side of a MacBook — powering the device without having to be tightly connected to the system. This way, if you happened to walk into your charging cable, it would detach rather than drag your computer off of your desk.

It was a seemingly ridiculous choice to get rid of it. Sure, USB C provides charging and data transferring capabilities, but why not just add USB C ports and keep MagSafe too? Well, after an outcry from consumers, Apple is finally doing just that with its new MacBook Air. Yes, MagSafe returns, and those two USB C ports are sticking around, too. 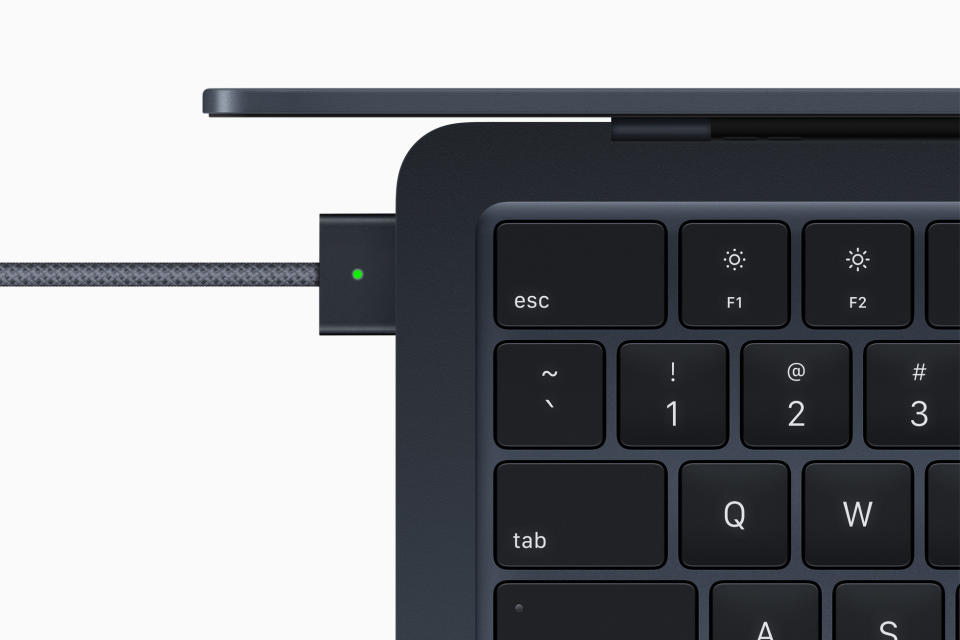 Not only that, Apple has also revised the design of the MacBook Air with a more contemporary look. Its edges are slightly more rounded and it’s packing a larger 13.6-inch display and a webcam that’s fit for our new remote work world.

The iPad is getting more useful

Apple has been pushing the iPad Pro as a pseudo laptop replacement for some time. But it never quite reached that goal; moving apps and dragging windows around on the iPad felt cumbersome compared to clicking and dragging a window on a MacBook.

But with its latest version of iPadOS, called iPadOS 16, Apple has created a potential laptop replacement, at least in certain circumstances. That’s thanks to a new feature called Stage Manager, which lets you multitask on an iPad Pro while still taking advantage of its touch capabilities. 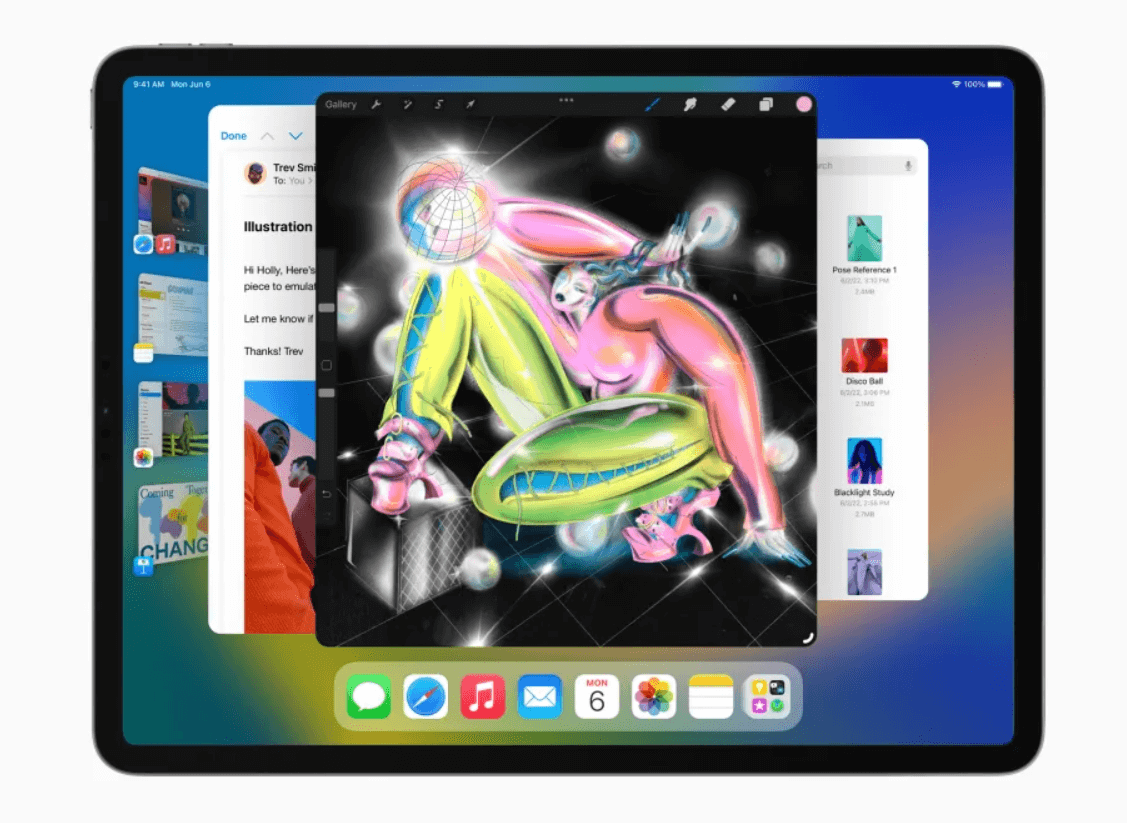 When using Stage Manager, two resizable app windows will now sit on top of each other, just like they do on a laptop. There’s no more having to arrange them side-by-side if you don’t want to. Got more apps open? Up to four of them can sit on the left side of the screen, all running live so you can quickly drag them onto the main viewing area.

It’s not exactly the same as opening gobs of windows on a MacBook, but it’s a heck of an upgrade for people who bought an iPad Pro and wanted it to be more productive.

Consumers who have pined for all of these features will no doubt be happy with these updates. Now if Apple would just show us its rumored AR/VR headset, I’ll be completely satisfied, too.