Apple (AAPL) announced an exclusive global media partnership with Major League Soccer (MLS) on Tuesday and according to one Wall Street analyst, the deal is “just the appetizer” for the tech giant.

“They’re doubling down on live sports content, and that’s a big strategy for Cupertino on the content front,” Wedbush Securities Managing Director Dan Ives told, referring to Apple’s headquarters in California. “MLB, now MLS, that’s just the start of what we see as much more aggressive content initiatives with the NFL Sunday Ticket being front and center.”

Apple’s new 10-year contract with MLS begins in 2023. While no official purchase number has been released, Sports Business Journal reported Apple spent a minimum of $250 million per year on the partnership which will make the Apple TV app the one-stop destination for every MLS game. Previously, Disney (DIS) and Fox (FOX) had owned part of MLS’ media rights. 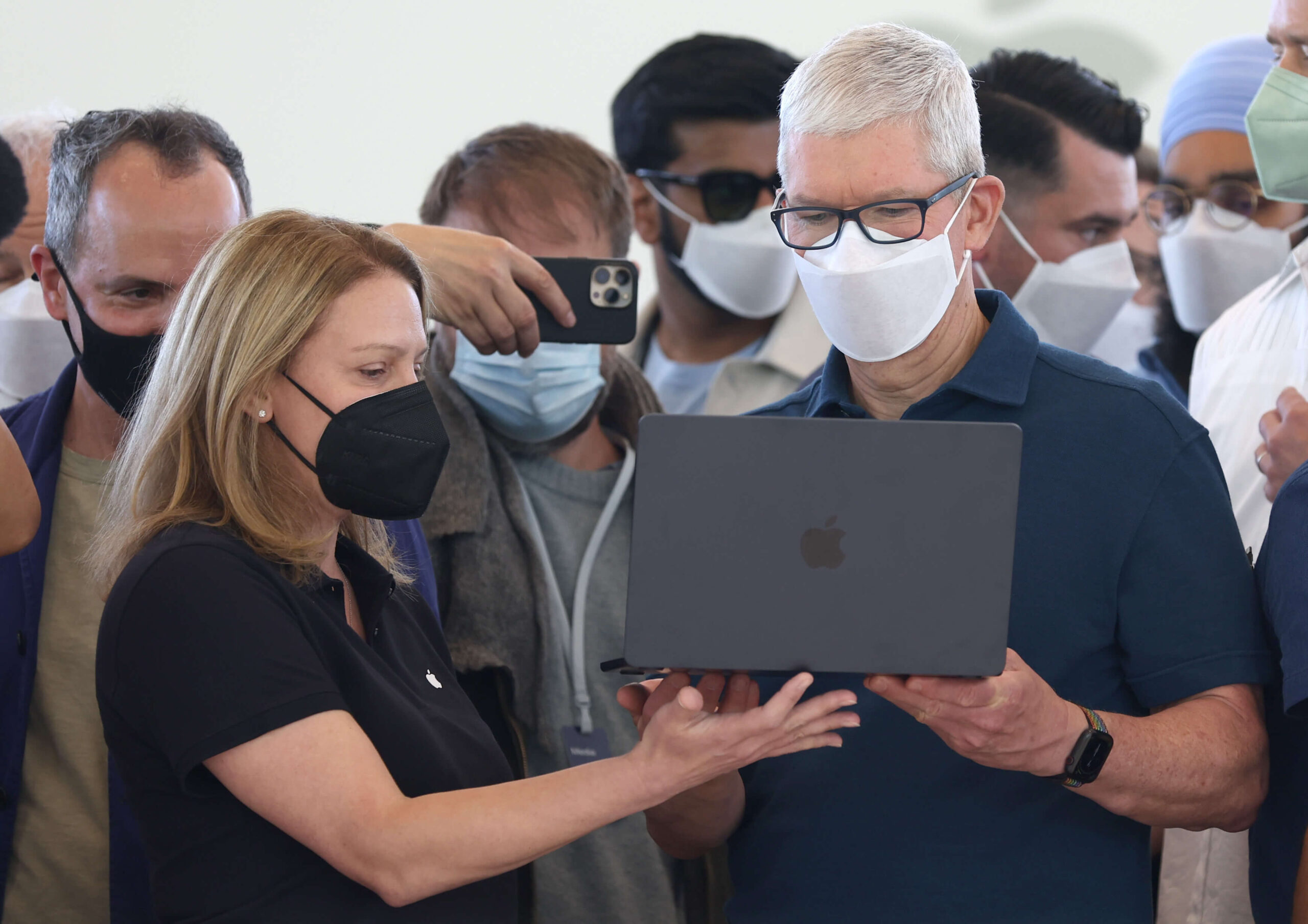 “There’s been a clear DNA change within Apple the last 18 months about live sports content,” Ives said.”They recognize they have to be aggressive because of what Amazon has done with Thursday Night Football.”

Amazon (AMZN) will start streaming Thursday Night Football this fall. On top of paying hundreds of millions to broadcasters, the company is shelling out $1 billion per season for the exclusive rights. 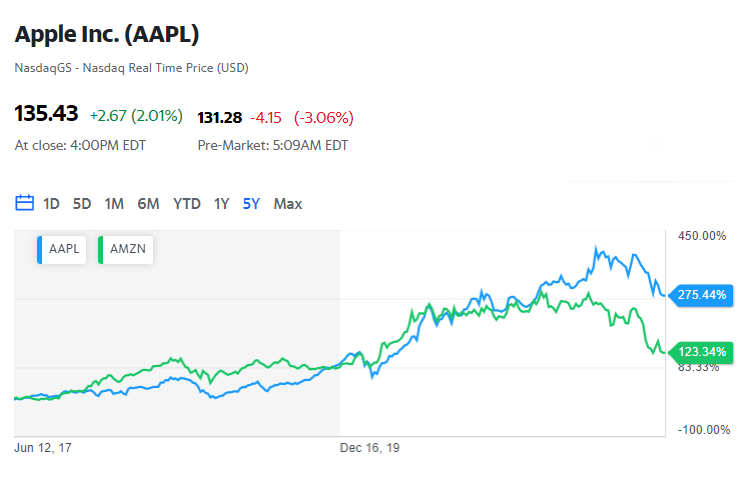 Through the new MLS partnership, Apple has prepared its rebuttal: Wedbush Securities stated Apple is “in the winner’s circle” for NFL Sunday Ticket. Previously owned and operated by DirectTV, the NFL’s premier streaming package for out-of-market fans is rumored to be worth more than $2 billion per season.

Apple, long known for its technology products, has plenty of capital to deploy in up-and-coming areas of the business. Wedbush is predicting Apple to nearly double its content spend to an estimated $12-15 billion next year.

Most of that spend is expected to be on sports. In March, AppleTV+’s “CODA” became the first streaming original to win the “Best Picture” award at The Academy Awards. Meanwhile, the AppleTV+ original “Ted Lasso” cleaned up at the 2021 Emmy Awards. 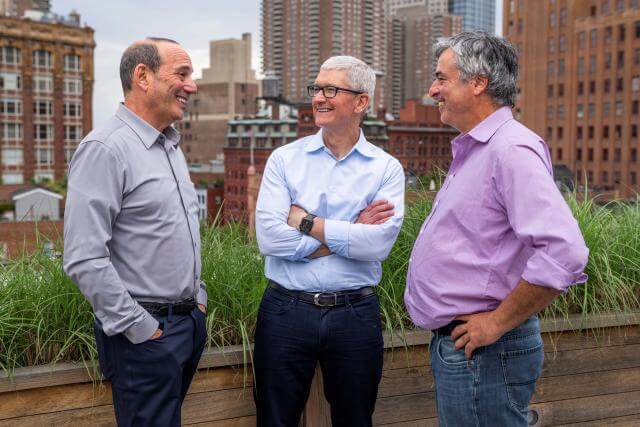 Ives is anticipating that Apple will take a different approach when it comes to sports.

“They’re not going to buy a [movie production] studio,” he said. “They’re going to battle Amazon and others for rights, but we believe it’s a smart strategic bet to just further tap into the Cupertino ecosystem. They were obviously linked to the game in content, they built it brick-by-brick, but with live sports, there’s a huge window for them to expand.”